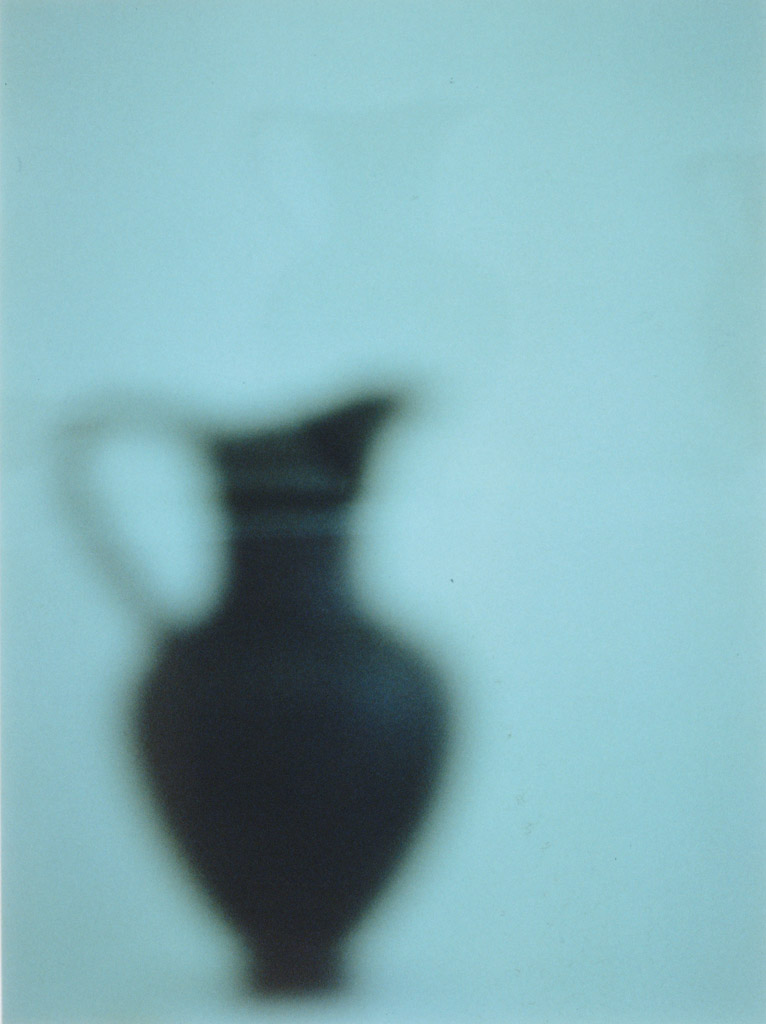 Jérome Sans, art critic and curator, was appointed artistic advisor for the Prix HSBC pour la Photographie (then called the Prix de la Fondation CCF pour la Photographie) in 1998. For the third edition of the Prix HSBC, the Yugoslavian photographer Milomir Kovacevic and the American photographer Seton Smith were awarded the prize. Today we’re looking back at the work of American photographer Seton Smith, whose images question the real and unreal. It was the opportunity for us to inquire about his experience and to learn about how his career has evolved since.

L’Oeil de la Photographie : The Prix HSBC pour la Photographie turns 20 this year. It is awarded annually to two photographers to help them complete a project that will be exhibited and published as a monograph, often the artist’s first. What was your experience with the prize?
Seton Smith : I was very pleased and honored to receive the prize. It gave me the opportunity to publish a monograph.
My project consisted of photographs from a collection called Deux Aspects. This series included photographs of interiors and objects as simple images and diptychs. This collection of work later formed my monograph titled, Without Warning.

LODLP : Can you tell us about your winning project? Has the prize had an influence on your subsequent work?
SS : The prize allowed me to publish a large series of photographs that I had been working on for several years. I gave me the sense of completion of one series to start another.

LODLP : Apart from the monograph, what impact did the prize have on your career? And what is your relationship like with HSBC today?
SS : The publishing and distribution of the monograph allowed me to show my work to a much larger audience. I continue to send copies to art professionals. I closely follow the catalogs of the new laureates.

“If Seton Smith makes you wonder about the spatial limits between interior and exterior, between real and unreal, between discernible and indiscernible, she runs the risk of – it seems – helping the most realistic of the methods, un-edited photography, approach these living spaces which accompany such open spaces as Mendelssohn, with so many questions that stay unanswered.”
Doris Von Drathen