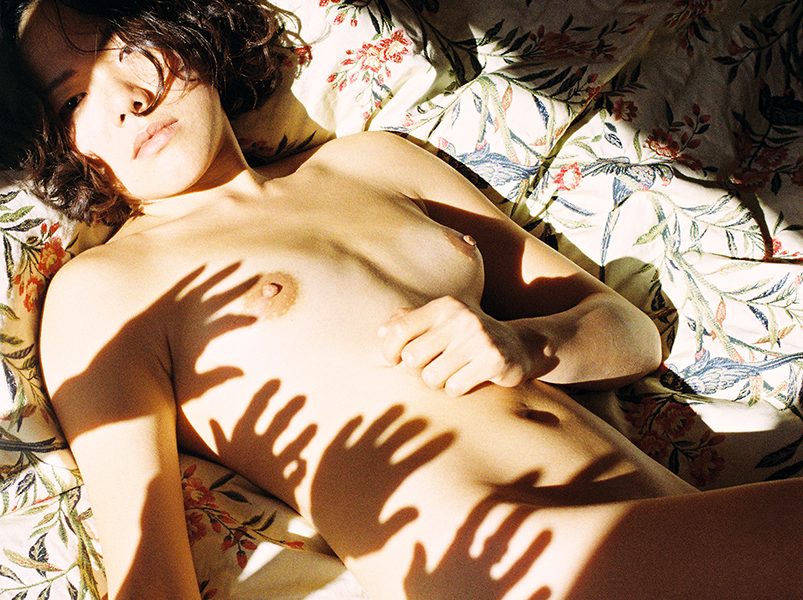 It’s a book. Its title: Grand Amour! With images by photographer Lin Zhipeng aka N ° 223 and published by Witty Books. We have received these images and this very astonishing preface! “I am like a waiter who was given a special identity. At this time, I may be a stranger, perhaps a maker of taste and emotion, maybe a peeper next door, maybe just a recorder using a camera to invade others. The young flesh came in and out. Our communication was limited to the narration of the shutter’s sound and an euphemistic dialogue. This is a colorful room filled […]

From the age of 18, Pablo Ernesto Piovano works as a documentary photographer. He collaborates in international media such as Geo, Stern, Liberation, L’Express, Bloomberg. The Spanish Crown found an unimagined pitfall in its colonizing plan of America: the Mapuche people. Unlike the Incas, who centralized power, the Mapuche people were autonomous. In what is now Argentina and Chile, they resisted and battled for almost three centuries. Such was the warrior aptitude of the Mapuche that it forced the Spanish Crown to sign agreements and recognize their territories. Military campaigns were unleashed between 1860 and 1885, a few decades after […]

Book Aline Memmi and Jean Benoît Zimmermann, of the Marseille association “Photo#graphie” were bored during the long weeks of imposed confinement. So, first of all, they invented a new vocabulary word for the French language. The association of a situation with the state resulting from this situation. The “Confinitude” being noted, it was urgent to present its different aspects and the achievements of several creators to illustrate it. They undertook researchs and requests to collect photographs; and prepared a book mockup adapted from various aspects of containment. This is how in this testimonial book you will discover some famous and […] 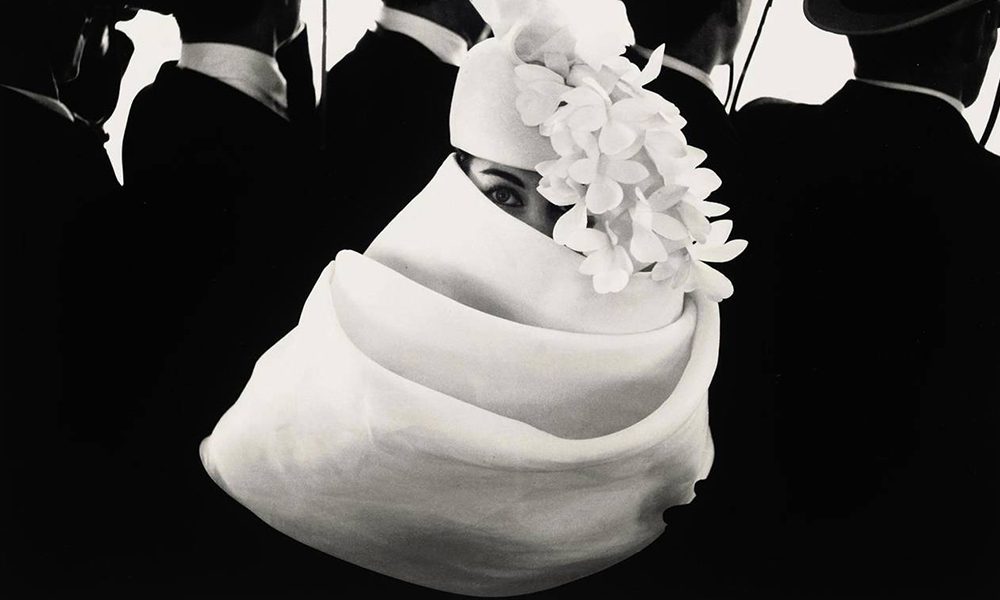 On 25th June, 1976, workers of Radom, Poland, took to the streets in protest against the communist authorities. It wasn’t an organized riot, the idea of “Solidarność” was not yet ready, no structures existed to lead the workers protest. They didn’t arrange it. They just couldn’t bare another wave of humiliation. The price of meat was to rise by 69 %, sugar by 100 %. But it wasn’t about the…

120 images of August Sander in Nice

Yesterday we mistakenly announced that PHOT’Aubrac would not take place this year. The PHOT’Aubrac festival will take place from September 17 to 20, 2020 in Nasbinals, Marchastel, Aubrac, Laguiole, Saint-Urcize with 58 exhibitions and 3 evenings of screenings-conferences, and already since July 15 and until September 30 at Laguiole.   www.otnasbinals.fr www.photaubrac.com

Arles 2020 from day to day by Thierry Maindrault Arles and its photographers have been welcomed in Avignon for a few years in this prestigious temple of Contemporary Art: “La Collection Lambert”. The exhibition of photographs “I will reflect what you are …” is part of the “Avoir 20 ans” which marks the anniversary of the installation of La Collection Lambert in Avignon in 2000. In a setting of several rooms, with a beautiful scenography as for each of the displays, you will discover a large quantity of prestigious works by Roni Horn, Vibeke Tandberg, Nan Goldin, Standley Brouwn and […]

The PHOT’Aubrac festival will take place from September 17 to 20, 2020 in Nasbinals, Marchastel, Aubrac, Laguiole, Saint-Urcize with 58 exhibitions and 3 evenings of conference screenings. The Aubrac photography festival is a marvel. An outdoor festival in one of the most sublime regions of France. From July 15 until September 30, the festival is already in Laguiole. Here is an exhibition by Hans Silvester, organized in this flagship city of the region. Hans sent us his photographs and the Mayor of Laguiole, Vincent Salazard, has these words: “I am very happy to be able to host the Phot’Aubrac event […]

His name is Matthieu Cellard. He is a gourmet, passionate and a photographer from Lyon He has just been appointed Ambassador of the Canson® Infinity Foundation. Canson® Infinity strongly values ​​its partnership with photographers and artists from around the world. Besides their love of photography and fine art, they also share Canson® Infinity’s passion for artistic printing. He was selected for his atypical culinary shots revealing the natural side of the products and conveying “gourmandise”.   Matthieu Cellard: a photographer animated by the “cuisine” for 20 years, a graduate of the SEPR photo school in Lyon, was bathed in photography […]

THE SOURCES of Golden Bay in New Zealand, near the small town of Takaka, are some of the purest on the planet – we come close to “pure water”. With a visibility of around 80 meters, the transparency of this water defies the imagination. The purity of the water and the intensity of the New Zealand sun create unique aquatic landscapes. In these photos without any retouching, the bottom is sometimes five meters from the surface and yet appears to be only a few centimeters away. These sources are a Maori sacred place, a “Tapu” (this Polynesian word imported into […]

In Bangladesh; we held our breaths and prayed our impoverished overpopulated country would somehow be spared from yet another disaster, but when the government enforced a nationwide lockdown on March 26th, we found ourselves homebound as though we were living in a cage. Today, we still are fearful to leave our home or allow others to visit. “Life in the Cage” is a visual personal project about my family and me. It documents the interaction of our relationships during these ongoing pandemic days in our home in the coastal city of Chittagong, Bangladesh. I have spent my entire career as […]

With the photographic work of Wolfgang Suschitzky, FOTOHOF has chosen to take a look at the historically significant artistic position of an Austrian-born personality whose life was, however, marked by flight and exile. Wolf Suschitzky died in London in 2016 at the age of 104 and, in 2018, his estate was handed over to FOTOHOF archiv as a permanent loan, to be scientifically processed and made accessible to the public. The exhibition project Wolf Suschitzky − No Resting Place is not intended, however, as a retrospective of the photographer and cameraman’s entire oeuvre, which stretches from the 1930s to the […]

Daily Life Series Winner: It’s a Mess Without You As a photographer and photojournalist, my primary interest lies in documenting the intersection of nature and human development, and the narratives of the people living at those crossroads. Much of my focus is on the remnants and future of human activity across the deserts of the American West. In this portfolio, It’s a Mess Without You, I explore the real tragedy of abandoned dreams, loss, absence, and obsolescence, juxtaposed against the stoically majestic terrain of the region. In all my work, I strive to speak to the scale of the individual […]