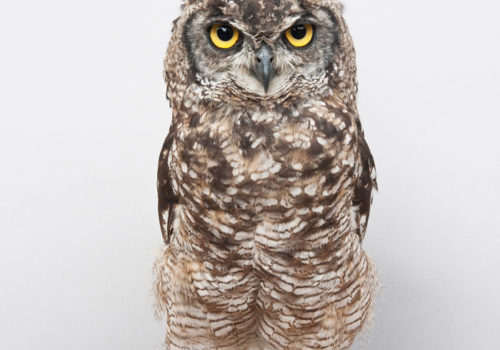 Alain D’Hooghe is a photography writer, curator and professor of the history of photography. He was appointed Artistic Advisor of the 2001 Prix HSBC pour la Photographie (then called the Prix de la Fondation CCF pour la photographie). The 11th and 12th winners of the prize were French photographer Franck Christen and the British art duo Jo Lansley & Helen Bendon. For our latest installment in this series, Christen answered our questions about his experience with the prize and after.

L’Œil de la Photographie : The Prix HSBC pour la Photographie turns 20 this year. It is awarded annually to two photographers to help them complete a project that will be exhibited and published as a monograph, often the artist’s first. What was your experience with the prize ?
Franck Christen : I was very honored to be selected by the artistic director in the first round and to have the jury select me unanimously in the second. Putting together the monograph and the exhibitions were a real treat.

LODLP : Can you tell us about your winning project? Has the prize had an influence on your subsequent work ?
F. C. : I submitted mostly portraits, landscapes and still lifes, all medium format and in black and white. I then began to experiment with color and digital photography while preserving a certain tradition of the image. The prize had no influence on my art as such.

LODLP : Apart from the monograph, what impact did the prize have on your career? And what is your relationship like with HSBC today ?
F. C. : A monograph is a fantastic tool allowing me to share my work with the public. The team of the Prix HSBC is extremely professional and caring. I have stayed in touch with Christine Raoult, Chantal Nedjib, Catherine Bazou and Annabel Coulier.

« Franck Christen has been given the gift of inspiration, as though the fairies of photography had graced his cradle with their presence. On the evidence of the images in his dossier, here is someone who has apparently developed a visual signature. Whether it is in his portraits, still life or landscapes, all his photographs are immediately identifiable as his. All bear the same elegance, the same refined understatement that draws us back to basics, without noise or fury. Classic, defying fashion, Christen does not chase fantasy, but ignores the songs of sirens and remains loyal to his vision of things in order to compose images that enrich his stance. »
Alain D’Hooghe – Artistic Advisor 2001