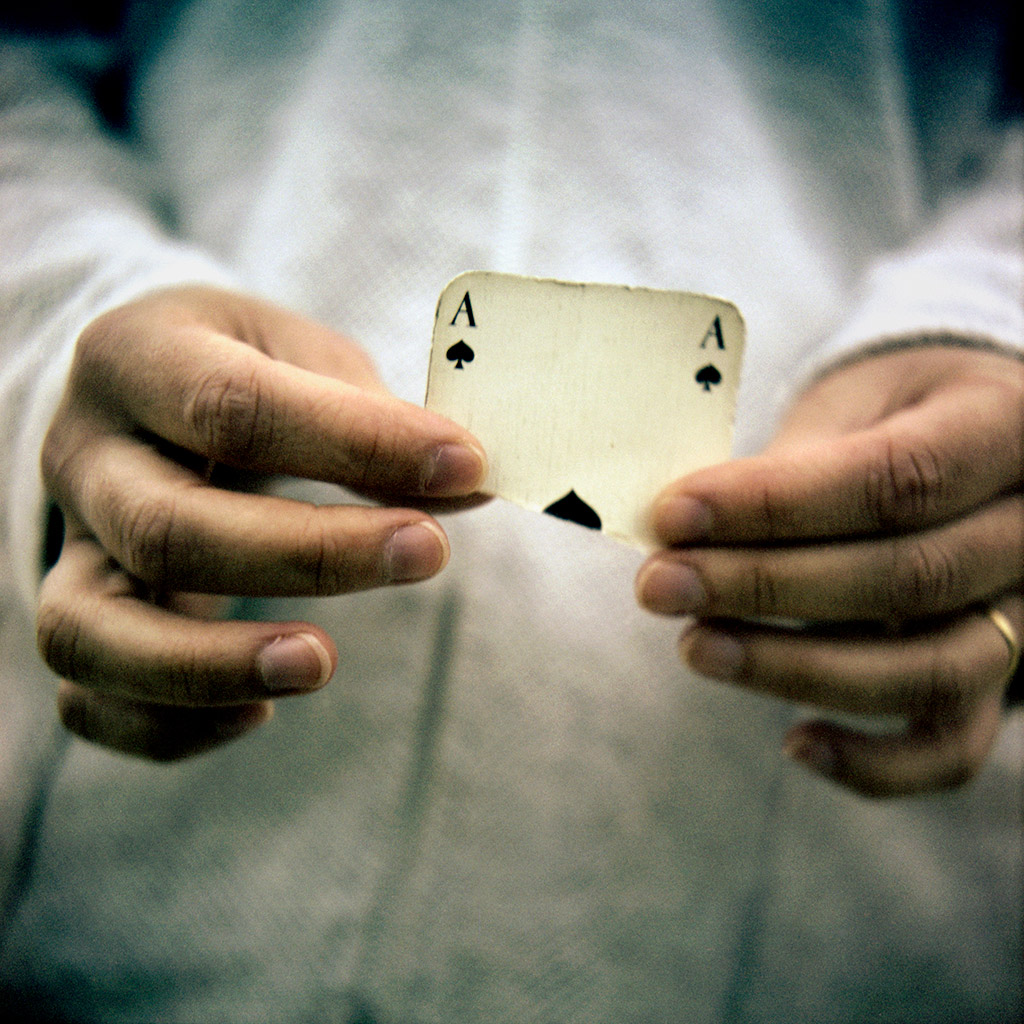 In 2004, the late Carol Brown, a British specialist of contemporary art, was appointed the artistic advisor of the Prix HSBC (formerly the Prix de la Fondation CCF pour la photographie). This year, the two winners were Malala Andrialavidrazana and Patrick Taberna. For our latest installment in this series, we spoke to the French and Malagasy photographers about their experience.

L’Œil de la Photographie : The Prix HSBC pour la Photographie turns 20 this year. It is awarded annually to two photographers to help them complete a project that will be exhibited and published as a monograph, often the artist’s first. What was your experience with the prize ?
Patrick Taberna: It was a great joy, especially since it came so unexpectedly. I hesitated for a long time, feeling that I wasn’t ready. I submitted my application on the last day. My wife pushed me to do it, and she was right. It was a fulfilling year, with the first gallery exhibitions, the monograph, the early contact with journalists, and an audience much larger than I was used to (my family and friends). It was also a pleasure to share that year with my co-winner, Malala Andrialavidrazana. Our work lived in harmony throughout 2004. I liked talking with the team at HSBC, who came to meet us before the official openings. It was a very positive year thanks to the support of Chantal Nedjib and Christine Raoult.

LODLP : Can you tell us about your winning project? Has the prize had an influence on your subsequent work ?
PT: The prize didn’t really have an influence on my art since Au fil des jours was of a piece with the series I had done before the prize. The work was inspired by many things. First of all: my life, first as a couple, then as a family once the children were born, against the background of Europe and beyond. I also put in my moods, joys, sorrows, anxieties, discoveries, readings and films that have left their mark on me. The work is a reflection of my life, but I hope that it is open enough so that people can make it personal to them and somehow appropriate my photographs. I am aging quietly. My vision, what I pay attention to and what I expect change inevitably over time.

LODLP : Apart from the monograph, what impact did the prize have on your career? And what is your relationship like with HSBC today ?
PT: A major impact, I was incredibly lucky. I had been doing my series and exhibiting for years since moving to Paris in 1987, without gaining a wide audience. I dreamed of publishing a book but it was still just a dream. The Prix HSBC was like a magic wand that made these dreams come true. My work was suddenly much more visible, and I established relationships with a few galleries, especially the Galerie Camera Obscura. La Fondation HSBC still supports me, it’s a comforting presence. HSBC checked in with me for the 10th anniversary of the prize, and now the 20th. I keep a close eye on the winners every year. It’s also always a pleasure to see past winners and make friends with them.

« Patrick Taberna’s work is composed of a series of portraits of individuals and places often seen by means of incidental details: a hairpin, a torn card, a tensed arm. These portraits give the impression that they are linked to his own past all whilst not creating a journal or a chronicle. Patrick Taberna offers neither a narrative nor a confession of his relationships. His images are controlled and we, as spectators, are kept distant from the subject, also ignoring the real meaning of the image for the photographer.It’s about private and discreet work, an accumulation of subtle images of his life. »
Carol Brown – Artistic Advisor 2004