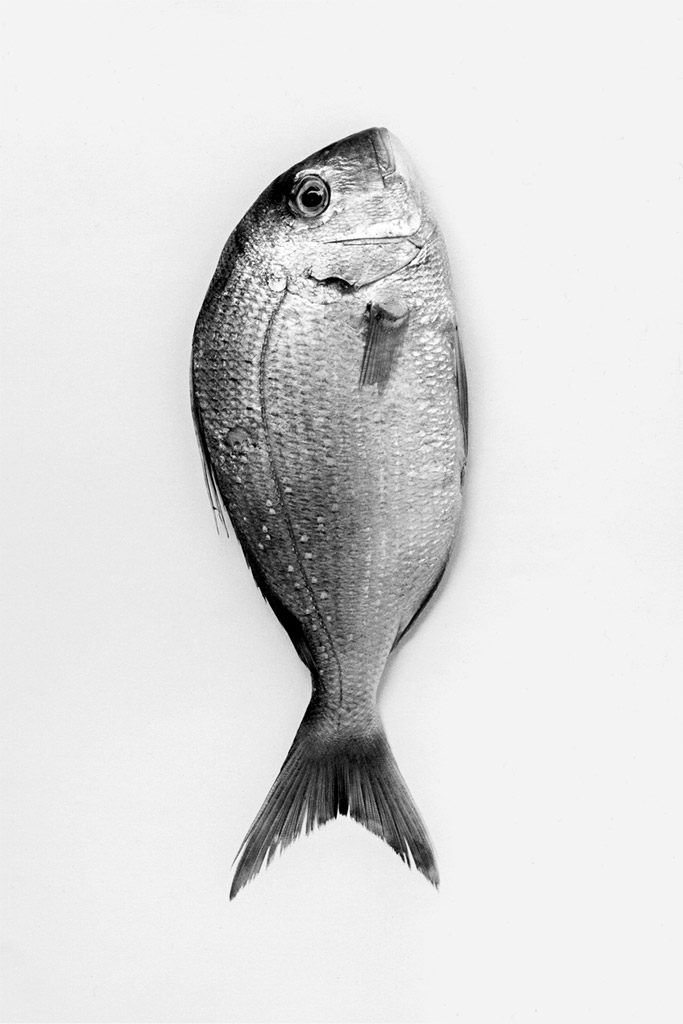 In the year 2000, to mark the fifth edition of the Prix HSBC pour la Photographie (then called the Prix de la Fondation CCF pour la photographie), Jacqueline d’Amecourt, curator of the collection of the Lhoist group, was appointed artistic counselor of the prize. Following Catherine Gfeller and Yoshiko Murakami, this year’s winners were Valérie Belin and Carole Fékété. Today, for our latest installment, Carole Fékété answered our questions about this early professional experience.

For the retrospective of the 20th anniversary of the Prix HSBC pour la Photographie, L’Oeil de la Photographie will be presenting  every week  two “episodes,” introducing you to  past winners of the prize and see where they are now.

L’Œil de la Photographie : The Prix HSBC pour la Photographie turns 20 this year. It is awarded annually to two photographers to help them complete a project that is exhibited and published as a monograph, often the artist’s first. What was your experience with the prize ?
Carole Fékété : I submitted a series representing 15 kitchen items (coffee machine, measuring cups, etc.), trivial objects photographed in black-and-white against a neutral background from head-on. The photographs, measuring between 2 and 4 centimeters, were printed in a 24 x 18 cm format. Each photograph was wrapped in a storage bag and silk paper, all of it presented in an archival box. While the dimension of this work was related to my photo lab, it was also a reaction to the widespread use of wide format which was becoming a little too common back then. The idea was to produce a project that exists by reducing its scale: the real objects cast into the child’s imagination and fiction, hence the title: La dînette. The reconciliation between a trivial subject, its anti-spectacular representation and the delicatesse of miniature, which tended to take these objects beyond their use, oscillating between documentary and fiction, raising the issue of the development of memory and the image in general..

LODLP : Can you tell us about your winning project? Has the prize had an influence on your subsequent work ?
C. F. : Yes, I had never shown my own work on the art circuit and this was the first time I  submitted to a contest. It was the opportunity to produce the series of fish and towels, and finalize a large triptych inspired by Philippe de Champaigne’s Christ. This set of projects led to a text by Jean-Michel Ribettes which pointed out the motifs in my work, concerning the anthropology of images, the possibility of going back in time and turning it into a story. It was also the opportunity to collaborate with the best laboratories and framers. The dissemination of the work of the winners offers major visibility, the photographs circulate and raise one’s profile. I relied on all this to carry on and it worked for me.

LODLP : Apart from the monograph, what impact did the prize have on your career? And what is your relationship like with HSBC today ?
C. F. : The prize allowed me to start to present my work in different forms: books, exhibition, commercials. I met many professionals who were indispensable. My work entered public and private collections and I was able to continue my artistic activity to which I’ve basically devoted myself since. I’ve always kept in touch with the Fondation HSBC for the past 15 years. And when I can attend one of their events it always makes me happy.

« French, born in Algeria, into a family of various different origins – Polish, Hungarian, Armenian – Carole Fékété transposes through images the absence of oral transmission linked to uprooting. This search for identity and observation of commonplace phenomena leads her to become interested in simple gestures, ordinary objects in life to which she gives a very special aura – Teapot, coffee cup, even a dish rag are photographed as little icons, in an allusion to childhood and its tea parties. The superb series of pictures based on Philippe de Champaigne’s face of Christ, or the astonishing still-life of fish make us reflect on the fragility of being in a world of chaos. In black and white or in colour, the incisive camera of Carole Fékété plunges us into a very feminine and personal universe. »
Jacqueline d’Amécourt – Artistic Advisor 2000