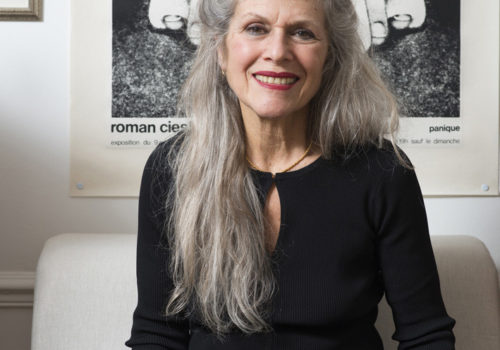 Jane Evelyn Atwood is known for her long-term work with prostitutes in the rue de Lombards in Paris, a seminal experience that gave rise to her unique working method. She has also been awarded the most prestigious awards, including the W. Eugene Smith Award in 1980 for her images of blind children around the world.

In 1971, Jane Evelyn Atwood moved from her native New York to Paris. At first, she worked during the day at the Ministry of Post and Telecommunications where she produced press reviews and gave English lessons to support herself. But very soon, she tried to do something with her creativity and briefly tried her hand at acting. Then, having always been fascinated by images, without knowing anything about photography and even less thinking about becoming a photographer, she decided to buy a Nikkormat with which she made her first images, inspired by the only exhibition she had seen until then, that of Diane Arbus.

In the 80’s, she multiplied her long term reports, which she chose with care. Eighteen months with the Foreign Legion from Beirut to Chad; a four-month chronicle of the daily life of Jean-Louis, an AIDS patient whom she accompanied to the end; four years with the victims of antipersonnel mines in the four corners of the world.

She never goes “in the heat of the moment” in the fields that interest her and, with patience and commitment, her photographic work can mobilize her over several years. She takes the time to meet people, to let situations arise, to penetrate unexplored places and to portray human communities that are too often considered to be “on the margins”, and only stops when she feels she has had an answer to her initial question.

Her goal: is to include the excluded, to show what we don’t see, and to participate in the iconography of the world’s realities, even the darkest. In short, she makes sure to be where she feels she should be, with sensitivity, respect and intelligence.

For her, a successful photo is one that moves. It may be wild or not perfectly taken, but either way it should not leave you indifferent.

When we look at her career as a photographer, we can see the political commitment of her images, the special relationship she has with the people and places she photographs, but also her position as a concerned woman.

Jane Evelyn Atwood : not a man, a woman : Diane Arbus 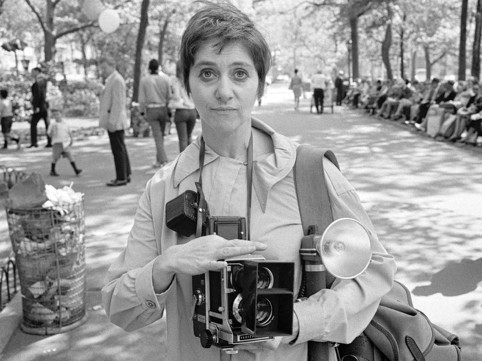 Jane Evelyn Atwood : There are many great photo books, but none that are essentiel.

Jane Evelyn Atwood: ask someone else.

Jane Evelyn Atwood : I can’t relate to the question.

Jane Evelyn Atwood : I don’t dream of discovering that.

Jane Evelyn Atwood : There isn’t one.

Jane Evelyn Atwood : I regret that I never learned to play a musical instrument.

Jane Evelyn Atwood : I don’t do social network, if that’s what those are…

Jane Evelyn Atwood : It depends on what the subject is.

Jane Evelyn Atwood : There are many.

Jane Evelyn Atwood : Neither one.

Jane Evelyn Atwood : One of fear and forboding

And if everything was to be remade?