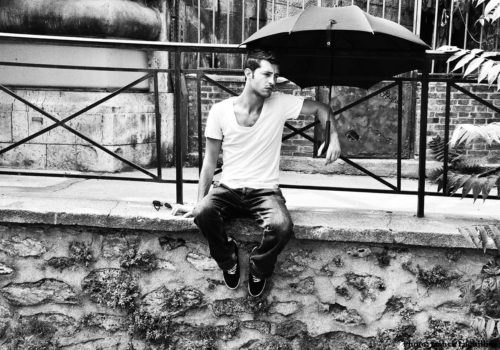 Franck Laguilliez : Without artifice or frills

If very young, he experimented with the art and the universe of portraiture, it was all the people he met who enabled Franck Laguilliez to discover his vocation for photography. His first inspirations were then inspired by Bettina Rheims who declared “to be a photographer of the skin” and Mondino for his staging. Over time his gaze sharpened. Franck likes to explore, play with light to enter a reality close to the imaginary. A set of intense vibrations captured by the lens and a curious eye looking for the little extra that will make the difference. Over time, he changes skillfully from one style to another. Fascinated by humans and more particularly by artists to try to capture what at first glance we do not see. His passion, sensitivity and empathy allow anyone who abandons themselves in front of his camera to let go for at least one session. Very sensitive to the relationship he cultivates with his model, because this is what will allow him to bring out the essential, he manages to highlight the deep and sometimes hidden nature behind the faces of these known or anonymous personalities . Pictures that raise awareness of … inner beauty. Keen on using black and white, he lets himself be guided by his instinct.

In 2011, he published his first photo book with Editions Verlhac. A sort of artist’s confidences, “Raconte-moi ton Lit” features moments of life with personalities from the sport and the arts world. Then, for personal reasons, he puts his passion on hold, allowing himself to be caught up here and there by the landscapes and the faces which taunt him, but “just for fun” he argues, almost embarrassed. Regardless, he has a few projects under his belt and because one should never say never, he is currently working on a second book which will be called “on & off” … but we will not know more for the moment.

Franck Laguilliez: Very young I came across a series of pictures by Herb Ritts, which was a real shock to me at the time. After that, I followed his work with admiration.

Franck Laguillez: Without hesitating Helmut Newton, his way of photographing was unique, each of his photos exudes the urgency of living.

Franck Laguilliez: Charlotte Rampling’s nude by Helmut Newton, which is for me the perfect image. 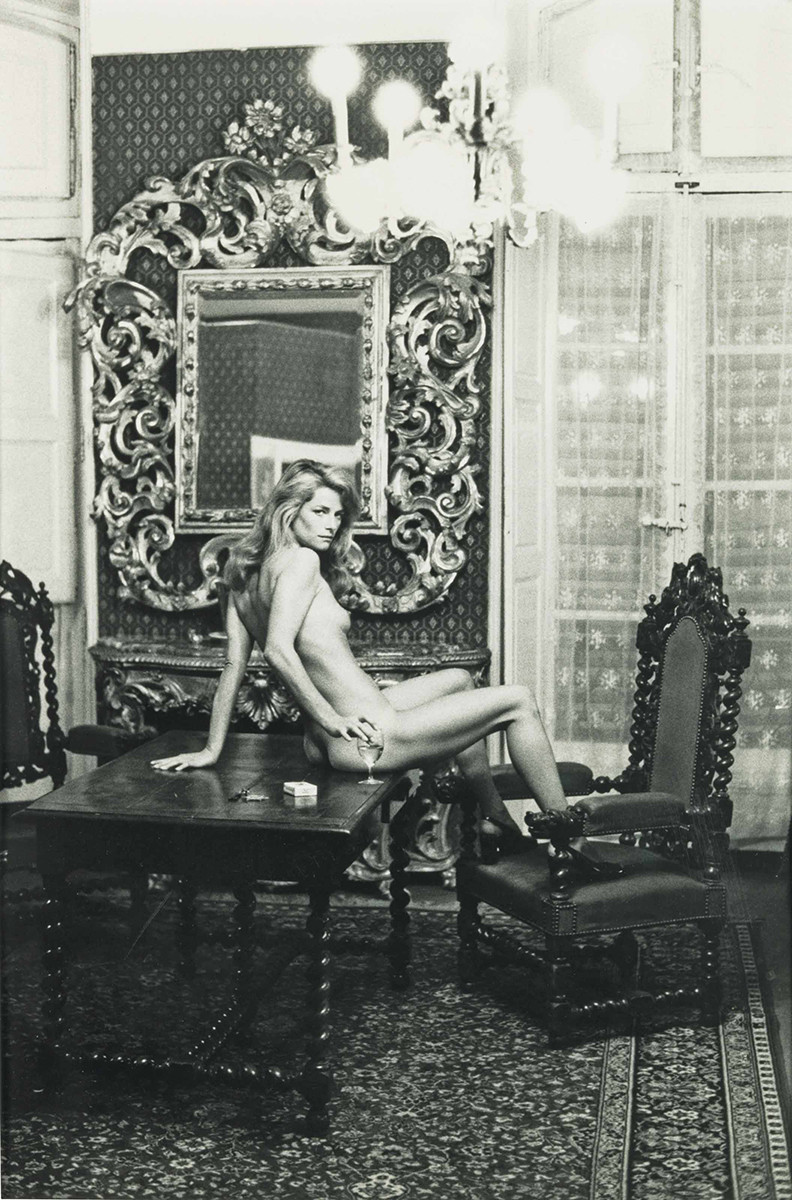 Franck Laguilliez: The Afghan with green eyes of Steve McCurry, this photo captivated me as soon as I looked at it. 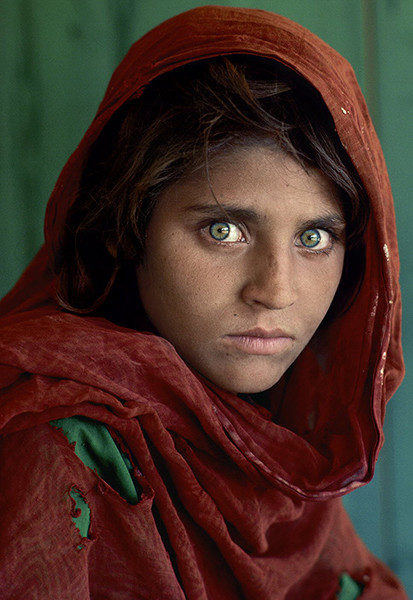 Franck Laguilliez: A photo of Nick Ut during a napalm attack in Vietnam 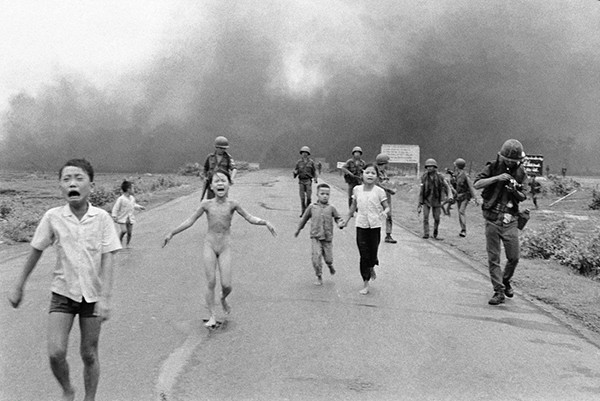 Franck Laguilliez: The empathy, generosity and observation that allow us to express what the model has deep down inside.

Franck Laguillez: Succeeding in capturing the essential without artifice or frills. The exact moment that will make this photo and not another.

Franck Laguilliez: I was eight years old, it was a Kodak Polaroid.

Franck Laguilliez: This would be the photo of Dorothea Lange (Migrant mother) from 1936. 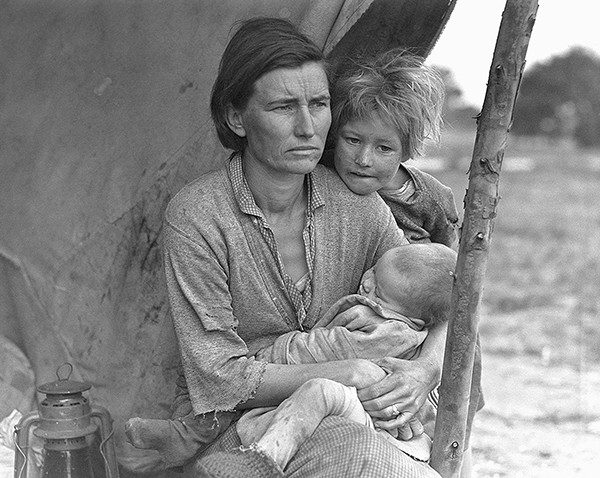 Franck Laguilliez : A job where routine would have prevented me from creating and escaping

Franck Laguilliez : My collection of photo books, an endless inspiration.

Franck Laguilliez: Never had the opportunity to photographed Romy Schneider. For me this woman had the ideal photogeny.

Franck Laguilliez: A portrait of a god on the roofs of Paris, that could not be bad (smile)