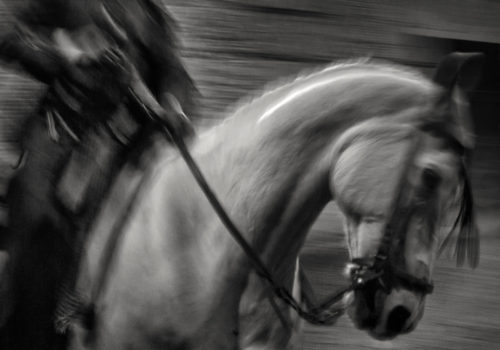 PHOTOGRAPHY IS A POINT OF VIEW

It was around the age of 14 that Michel Di Maggio began to borrow his father’s Régula Sprint, mainly to photograph his family. “Probably for fun, but with a touch of curiosity,” he explains. He still remembers the neighborhood photographer who made good comments about the framing of one of his shots. Maybe that’s when he started to look at photography in a different way. Afterwards, he acquired a reflex camera and was initiated to black and white silver photography in the magic of the darkroom of a MJC. His infatuation for the image was born and allowed him to have a curious look at the world and nature. He keeps in memory many photographs taken from magazines, as many memories, feelings, and cultural references. He learned and felt by looking through the lens. This has never left him.

Even today, photography allows him to learn by observing and transmit his vision of things.

He is fond of the great authors: the humanists of course and the unavoidable Edward Steichen, René Groebli, Sally Mann, Sarah Moon with a special place for Mario Giacomelli.
He also has a marked attraction for the pictorialist photographers: Leonard Misonne, Edward Steichen, Heinrich Kühn …

By discovering these photographers, he became interested in alternative processes such as : Platinum palladium, Heliogravure, Van dyke and Gum bichromate that touch and inspire him. Currently, he considers that in a certain logic, Japanese photographers are in the lineage of Pictorialism (Miho Kajiota, Keiichi Tahara, Kansuke Yamamoto, Maseo Yamamoto). Without forgetting the very contemporary, Isa Marcelli Antonio Palmérini, and Sabrina Biancuzzi.

His series express feelings, sentiments, memories. Digital or film are his tools, mainly in monochrome and black and white. After shooting, he “triturates” the image and “shapes” it by using superimpositions. He draws negatives to obtain images with the techniques of Van Dyke (recently) and Gum Bichromate (a process discovered by Alphonse Poitevin in 1842). This allows him to intervene directly on the photo with the tools of the painter and those of the photographer: negative brushes and pigments.

The images thus obtained transmit a message, evoke a memory without any form of hierarchy.

Michel Di Maggio : At 14, when I borrowed my father’s camera.

Michel Di Maggio : Mario Giacomelli, because for me, he is a complete artist, a painter, a poet and of course a great photographer, he “shaped” his photos to interpret them with all his subjectivity and to give them a personal language without formalism. He used to say: “the image is presented in an interior architecture between the idea and the abstraction, the translation of reality into states of mind, the search for new energies. 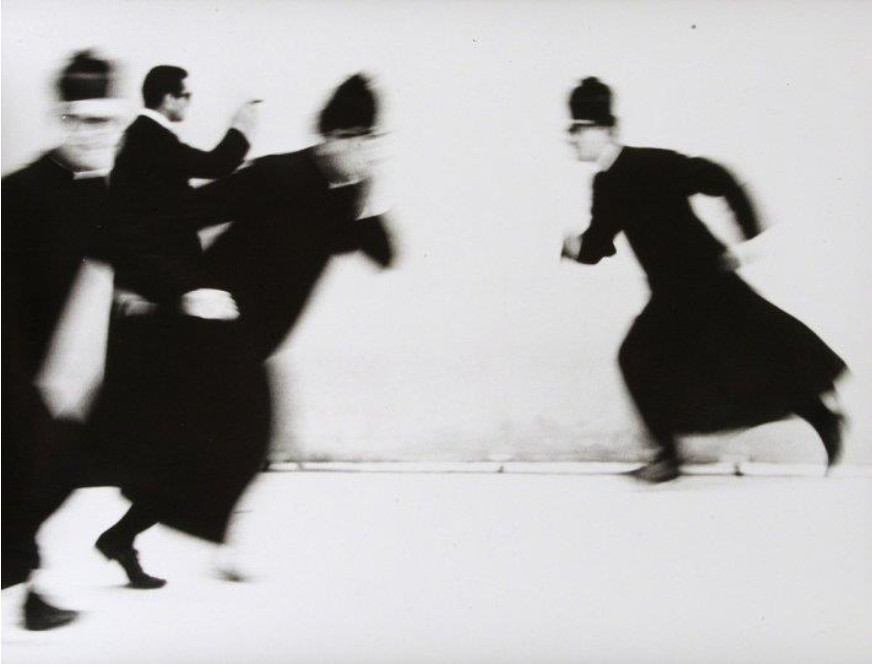 Michel Di Maggio : William Eugene Smith’s “Minamata”. In this iconic photograph, the love and suffering of a mother bear witness to the ecological disaster caused by pollution in the city of Minamata. 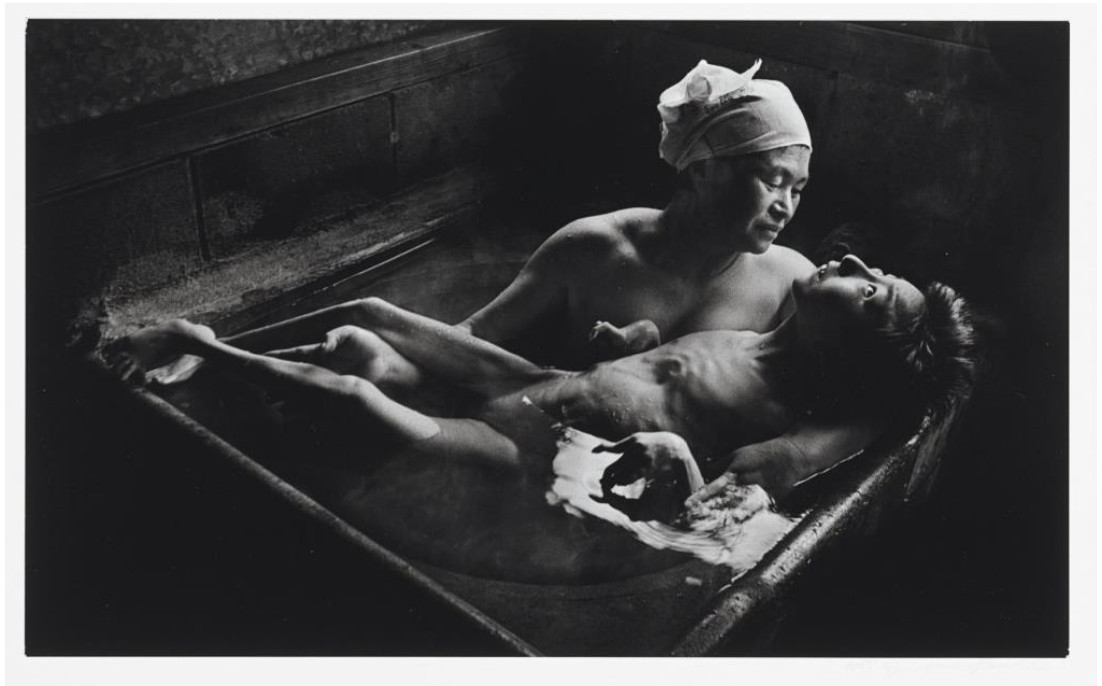 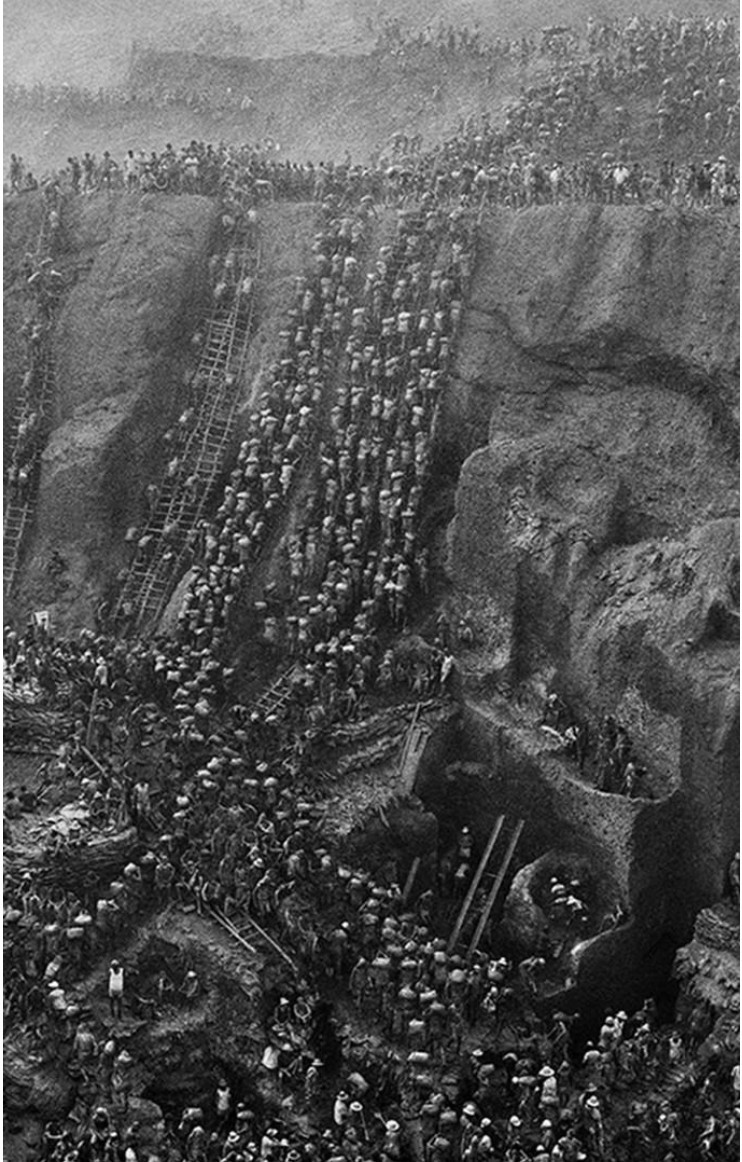 The necessary quality to be a good photographer?

Michel Di Maggio: To remain in the background, to be forgotten, to have the patience of the eye.

Michel Di Maggio : It does not exist! “The most beautiful photos are those, perhaps, that we don’t make, because if we had made them, we would have wasted something” Mario Giacomelli.

Michel Di Maggio : A Regula Sprinty, thanks to this camera that I borrowed from my father I took my first pictures, I was able to find some of them in my memory.

Michel Di Maggio : Seeing, looking, observing, searching for “the ideal frame” in my head even without a camera.

Michel Di Maggio : Photographer! A certain type of photographer, to be more precise, whose only concern is to photograph everything and to think about the pictures, to have a frenzy of triggering without taking too much of a look.  And as Mario Giacomelli would say “I don’t do photography, I don’t know how to do it”.

Michel Di Maggio : I forget to “shoot” a little bit voluntarily to keep in memory, for me, these snapshots, these moments and to enjoy the moment.

Michel Di Maggio: It’s probably not being a painter.

Michel Di Maggio: Even if I use color, B&W photography is my preferred medium. In my opinion it reinforces the emotions, it goes more to the essence and allows you to better value your feelings.

Michel Di Maggio: I prefer daylight, the natural light that models the subject captured in the moment.

Michel Di Maggio: I would ask him to pose so that he would be naked… and I would try to understand him!

Michel Di Maggio: The Image of Francis Perez, 1st prize Word Press 2017. Man has taken nature in his nets and… has entangled himself in them. 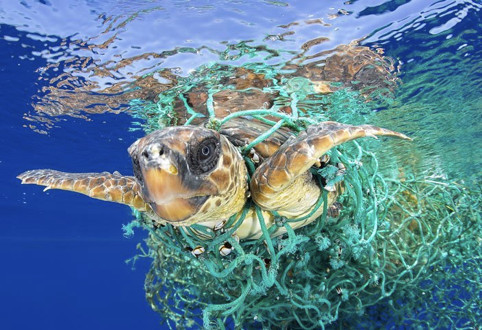