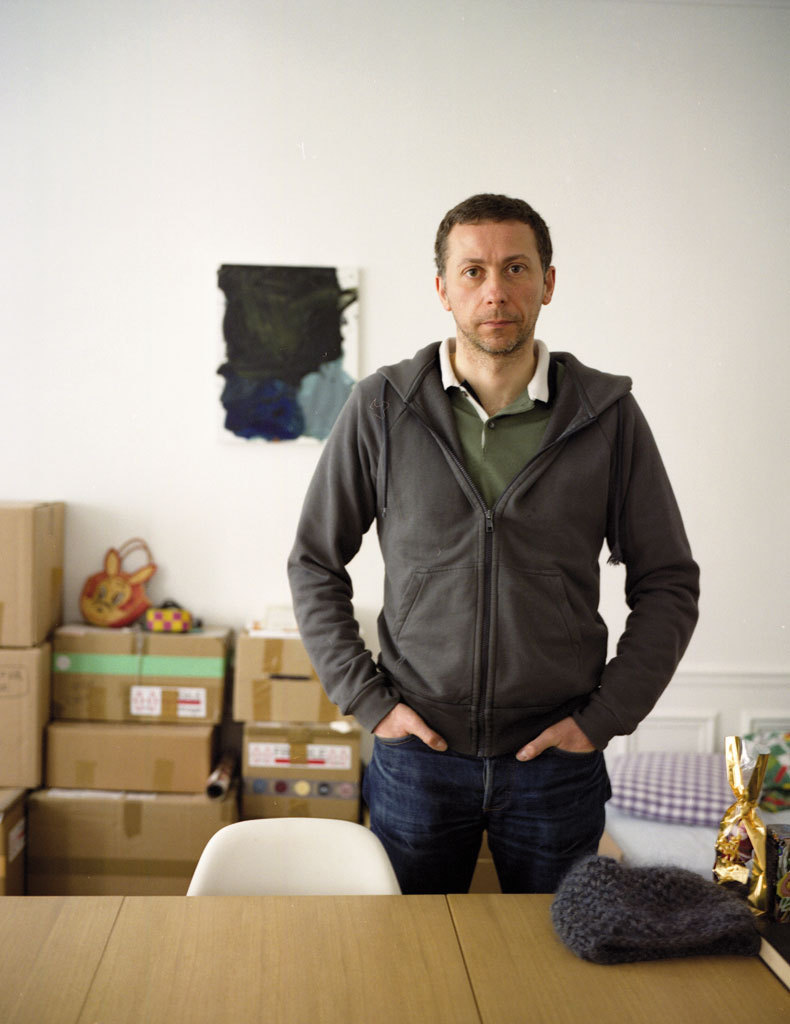 The South Sudan officially became independent on 9 July 2011, following several decades of civil war opposing the Sudanese national army and rebel forces in the south, which culminated in a peace accord in 2005 and a UN-supervised secession process. The accession to independence was marked by three days of ceremonies in the new capital, Juba, witnessed by a number of heads of state.
One of the reasons, after all, that caused me to go to Juba might well be a reluctance to suffer the disappointment of Serge Daney who, in 1994, expressed his sadness because “he couldn’t visit the newly formed countries that had just opened up: Ulan Bator, who knows I know very well what I would do in Ulan Bator: nothing. I’d send off a postcard. But I would have enjoyed it. In travel there is this idea of being reduced to one’s own body. I’ve sometimes had the notion of going on a trip without any bags, buying what I need in an airport. To not carry your house with you, to tell yourself: the world is my country, and airports are its supermarkets.”
It strikes me that those sentences played a role in the evolution of my photographic work. In any case it’s not by accident that I’ve kept them with me all this time. Still, Daney’s program – to do nothing, to be there and send a postcard – is not one I would follow. Quite apart from our relationship to photography, we have in common our interest in seeing a movement at its very beginning. A movement from which, as an individual, I am completely exteriorised.
The role assigned to the individual photographer “who has no use” (being neither citizen of this new state nor official guest nor journalist sent to cover the event) form the point of departure of my dynamic, in Juba as elsewhere. The subjects of these images are as much what is framed there as in the ethical, political or legal distance measured by myself (or that which I am allowed to measure) in relation to the event.