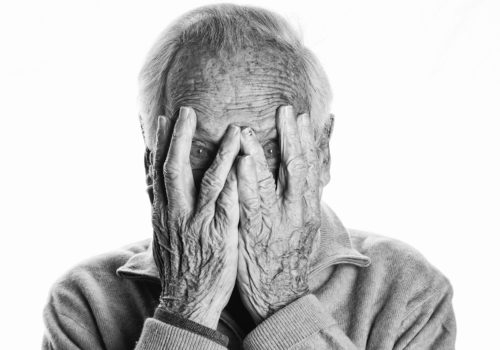 Son of the press photographer Jean-Louis Atlan, David fell into the world of photography at an early age, without considering turning his family passion into a profession. At that time, he thought of becoming a cook, but faced with the harshness of this profession, he did not manage to project himself in this line of work and revised his copy, choosing to succumb to the family atavism.

He was only 8 years old when he was already following his father on shoots, notably on film sets. But this part of Jean Louis Atlan’s job was only a parenthesis, since he spent most of his time covering conflicts all over the world. It was therefore quite natural that he entrusted his son to Gérard Rancinan, whom he considered to be the best. That was in the 90s, and it is by carrying the boxes and the light boxes of his elders that he learned little by little the profession of photographer. Rigor and precision were the key words at that time. And then, one day, sent to photograph Henri d’Orléans, he is thrown in the big bath. Point de Vue bought his pictures for 5,000 francs, but unfortunately they were never published, a disappointment for the young photographer, who did not throw in the towel. Very quickly he was published in VSD and Gala before becoming a permanent photographer at Point de Vue.

Since then, David has made his way. If he regularly works for the biggest luxury brands, he considers himself above all a freelance press photographer. His universe: to capture and immortalize personalities from all walks of life. Highly appreciated, both for his quality work, but also for his humor and humility, he is aware of the superficiality of his profession in some respects. “I am not a witness of my time, I do not cover any conflict, famine or other, I simply photograph people who are in palaces … I have no glory to draw from that it seems to me! I consider what I do to be entertainment. It’s very enjoyable, but not essential, let’s be honest.

It is obvious that if David Atlan is serious about his work, he never takes himself seriously, saying with great self-deprecation that he knows that the week following the publication of his reports, his photos will be used to package fish!

Today, in his fifties, with his head full of images and always in search of new adventures,  he might accept, at the turn of an idea that will seduce him, to exhibit his work or to make a book… but tomorrow is another day!

David Atlan : In the literal sense, with my father’s camera, Jean-Louis Atlan, a news and set photographer on the set of “La moutarde me monte au nez” with Jane Birkin and Pierre Richard. He gave me 1 franc for each shot. 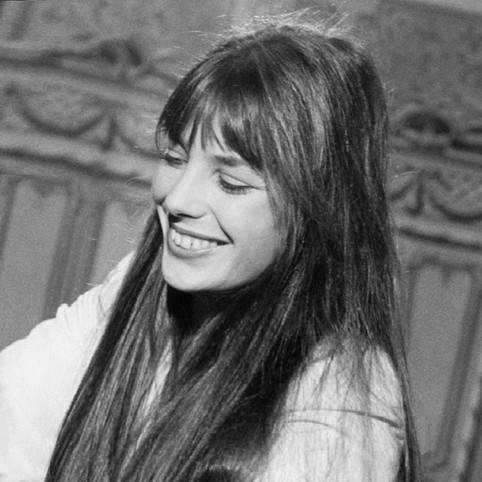 David Atlan : The one taken by Neil Armstrong of Buzz Aldrin on the moon, which I am lucky enough to have signed by Buzz Aldrin himself. 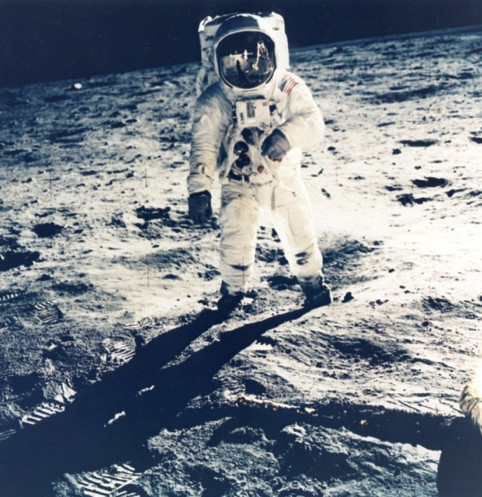 David Atlan : The Rabin-Arafat handshake with Bill Clinton that my father made. 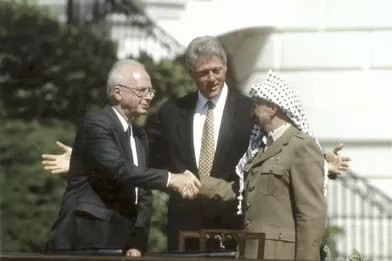 David Atlan : The one of Omayra Sanchez by Franck Fournier, a real trauma. 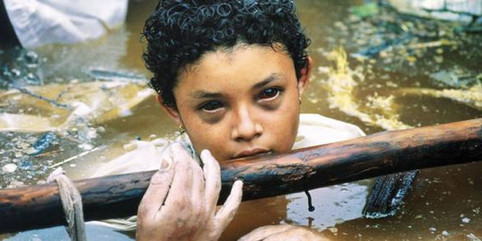 David Atlan : Luck! Without it, it’s hard. Ideas and talent can be worked on, but not luck…

David Atlan : I was lucky enough to cross paths with Nelson Mandela at Bill Clinton’s investiture in 1992, but unfortunately I never got the chance to have him pose for me!

David Atlan : Insta of course! And Tik Tok if my millennial kids will explain to the boomer that I am what it’s for!

David Atlan : Black and White doesn’t exist, hence its strength. Nobody sees in B&W, it is basically a chemical process of silver salts.

David Atlan : I have a tattoo in archaic Aramaic on my arm that says “Neither God nor Master”… that answers your question?

David Atlan : A mask left in the Country Side . 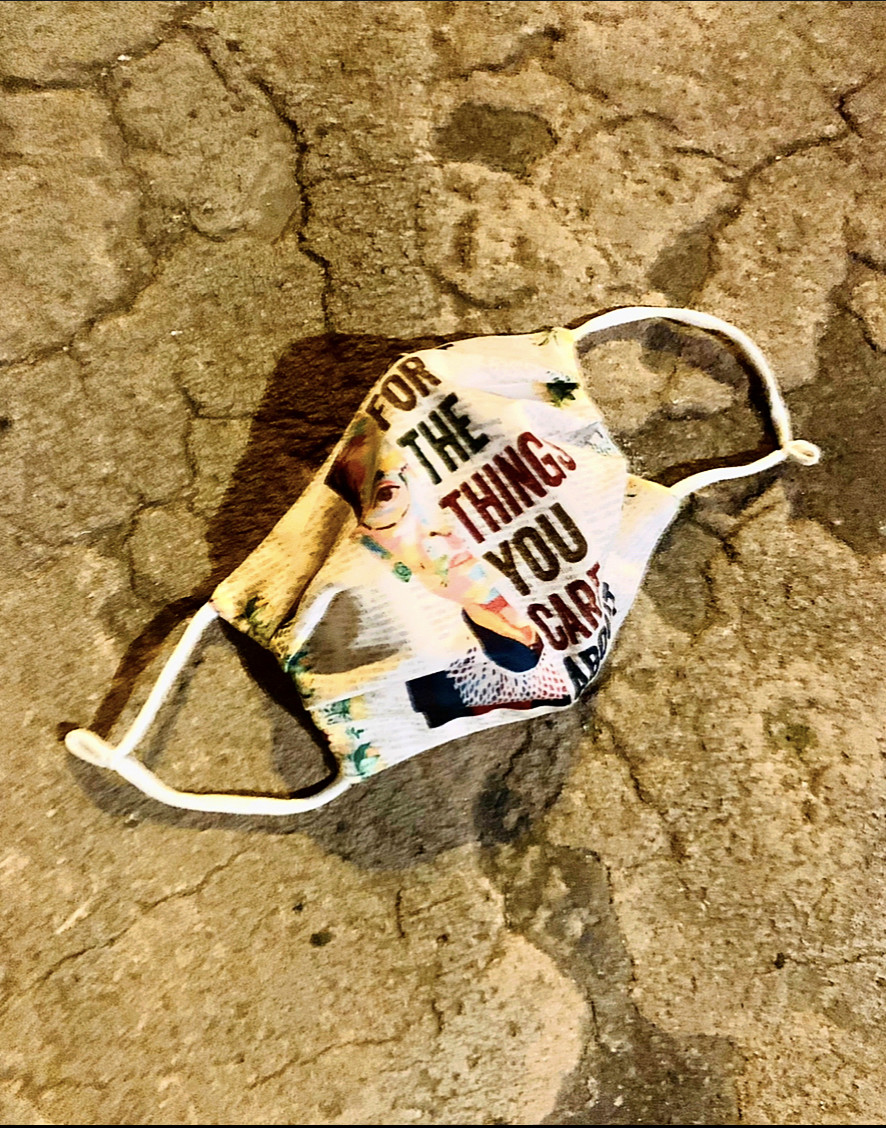