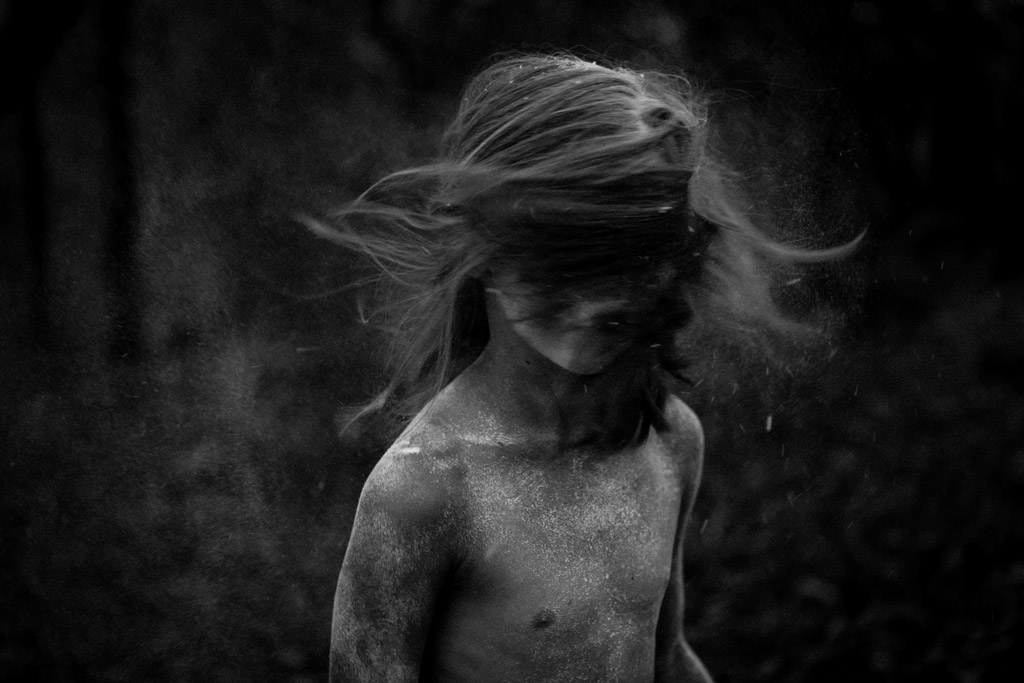 We continue and present the projects selected by Les Nuits Photographiques 2015 awards, which took place on September 19th. Today is about “Demos Oneiroi“,  directed by Sophie Knittel, french photographer.

Dreams are most abundant and best remembered during the rapid-eye-movement stage of sleep. This is the deepest stage of the sleep cycle, when your eyes are moving rapidly and your heart rate and breathing become inconsistent, and paralysis of your skeletal muscles occurs.

The dream holds an essential function in our lives: it keeps our neuro-system’s intrinsic conditioning operational. It is the guardian of our psyche’s equilibrium and spontaneous behaviour. The dream is a protection against judgemental and behavioural mistakes, unreason, inconsiderate acts, perverse and harmful influences. Freud believed our dreams were a window to our unconscious. Dreams fascinate scientists, psychologists and fortune-tellers alike, for their neurological function, their insight into our psyche and for their premonitory qualities. Dreams are universal: everyone dreams and has nightmares in which our fears take shape.

This video of images is apparent to a bad dream; it is somewhere uncomfortable but not a place of horror. The series of photographs uses timeless, symbolic elements to tell a universal tale on symbiotic themes such as mortality, fear, beauty, conflicts, fertility and serenity. The images encourage the viewer to embark on a process of introspection, acting as a contemplative marker blurring the lines between the eternal and the fleeting, the abstract and the real, like in a dream or a nightmare.

The concentric, spiralling obscurity of Demos Oneiroi terrifies the young girl on the verge of adulthood and the momentous choices that lay before her. The path appears to be strewn with danger, depicted by animals that often stir phobias such as wolves, snakes and spiders, while the girl changes into a hunted deer. It is a world where young children skip and play, as sinister as death.

A dream can last between a few seconds and 30 minutes.

The series’ title is inspired by Greek mythology. Demos Oneiroi means the land of dreams, part of the world of darkness, where sinister gods and goddesses reign.