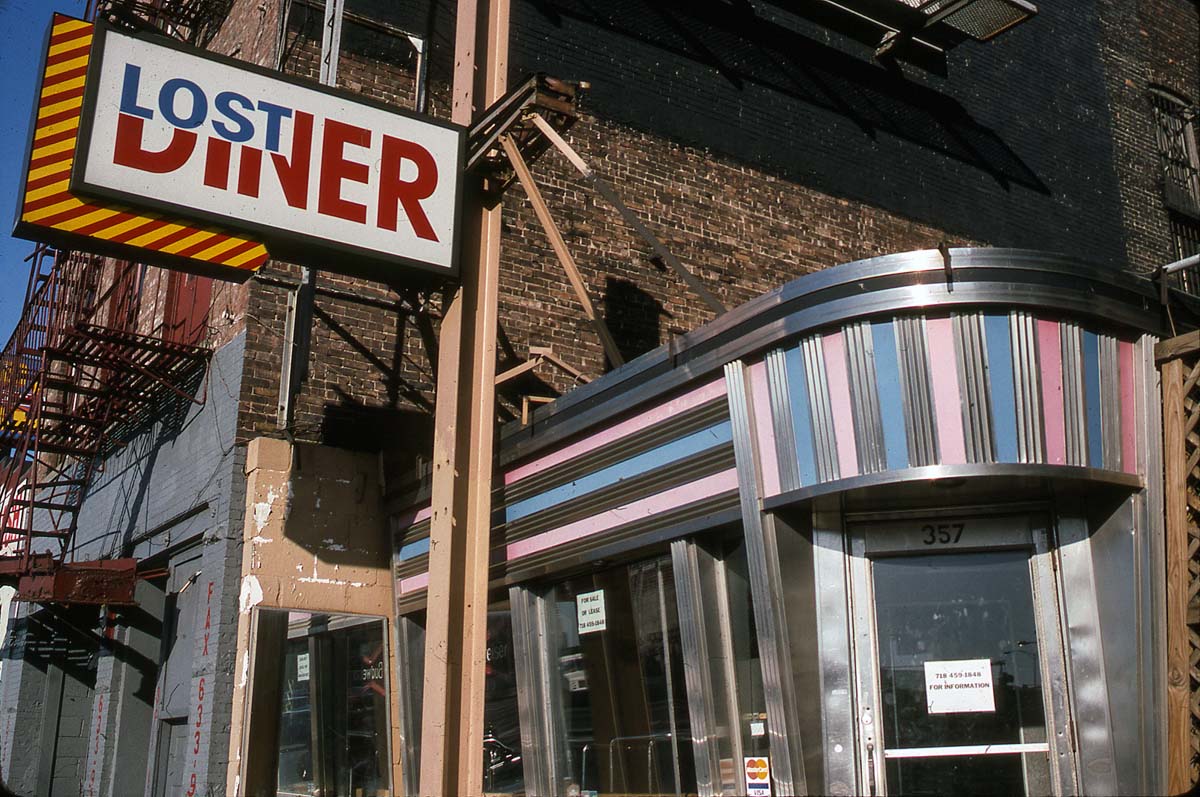 I was born in 1968 in Paris, France. Growing up with parents whom were rock critics in the 70’s, I was in contact with both the world of music and movies at a very early age while London and New York’s cultural scenes were highly inspiring.
I finally had a chance to go to New York as a film student and I started exploring the city from one end to another… always carrying my old Nikons with me.  I rapidly started to work as a correspondent for French magazines, writing about the arts, movies, music and NY trends. The year I was supposed to spend in NY finally turned into 8 amazing years !  In the early nineties, the city had obviously tremendously changed since the 70’s and 80’s. But you could still walk around any corner, enter any downtown dive bar and find the signs and remains of a legendary NY. Just like if the city was waking up with a bad hangover from all the past parties and eccentricity. You could just point your camera anywhere and shoot… old Keith Haring murals, empty lots, graffiti and RIP murals, crazy people and wild parties, cinematic atmospheres in the desolate Meat Packing District, 42nd street sleaze still alive, old signs and store fronts. The “old New York” atmosphere in general.  Living in Paris for a few years now, I had the chance to go back to New York and I witnessed how fast the city was changing. Last September, I was shocked to see how much the Lower East side had changed. In late 2012, I remember being dropped off by a yellow cab on Bowery and looking for…Bowery !  This sudden transformation of downtown Manhattan had started before the twin towers disappeared, but it seems to have accelerated at an incredible pace. Surfing on the web, I realized that this mutation of the city is a widely discussed topic. Various Internet sites grieving the disappearing New York landmarks, the release of documentary films showing neighborhood associations fighting chain stores and real estate development in Manhattan.  More reasons for me to keep scanning my old negatives and color slides kept in an old suitcase for almost 20 years.  Today, I’m sincerely glad to know that all of these images (taken between 1991 and 1998) can be of interest for nostalgic New Yorkers (like me) but also for the younger generation curious about this (not that far away) past.