Fred Stein, The unknown of 1200 portraits 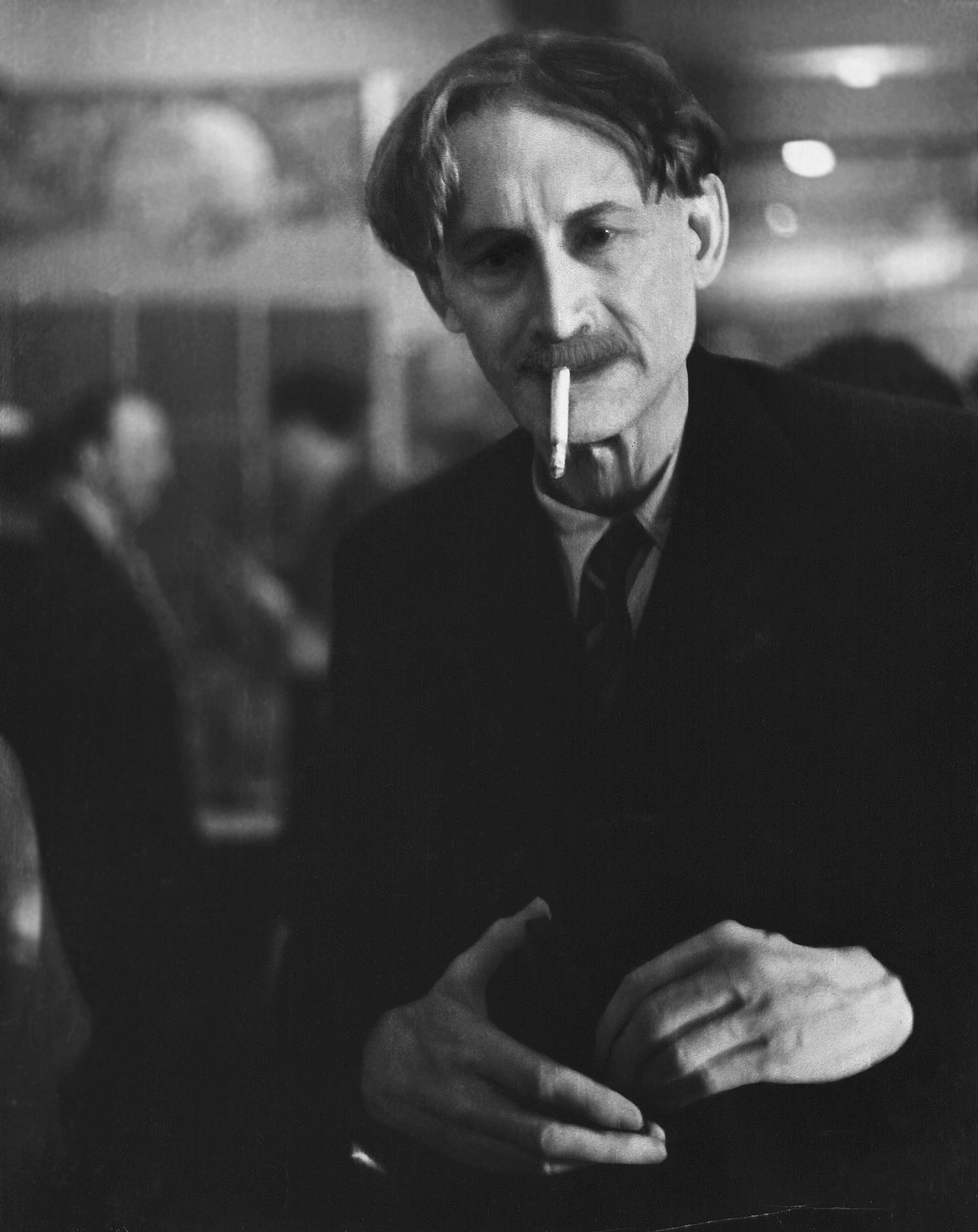 The years 35/37 : avant-garde photographers are reunited for an exhibition at the legendary Pléiade gallery: Brassaï, Man Ray, André Kertesz, Henri Cartier- Bresson and… Fred Stein. An unknown. Yet this is a photographer who, as early as 1933, fled Germany and befriended Capa and Gerda Taro, and was never without his Leica. He lived, worked, and shared the intimacy of those who were, and remain the greatest intellectuals, thinkers, artists, poets, musicians and writers of the 20th century. They were also represented moral consciousness, demonstrating their refusal of a world where dark clouds of intolerance and fascism were forming over Europe.

From Paris (the cultural capital) to New York (the great futuristic city symbolic of freedom). Fred Stein, whose earliest rolls of film were devoted to André Malraux or Arthur Koestler, tirelessly continued his portrait work of illustrious figures, for the most part Jewish refugees, on the trail of Hannah Arendt.

The Montparnasse Museum is presenting 100 of his portraits of exile, never before seen in France. We are astonished by the faces captured in the viewfinder and the breadth of the knowledge, talent, and genius they represent. Entire chapters of European culture. Here are some of the names, in no particular order: Hannah Arendt of course, several times throughout her life, Bertolt Brecht, Arnold Schoenberg, Marc Chagall, Alexandre Calder, Robert Capa, Max Ernst, Walter Gropius, Hermann Hesse, Aldous Huxley, Arthur Koestler Thomas Mann, Ludwig Marcuse, Darius Milhaud, Boris Pasternak, Tristan Tzara, Joseph Von Sternberg, Marlene Dietrich, Pablo Neruda, Albert Einstein etc….. Fred Stein’s work is discrete, almost humble. Just a face, a glance, no “aesthetics effects”, sometimes a larger crop to reveal a different attitude, or hands. And rare moments: From those whose faces we don’t recognize to the happy moments, a Parisian café terrace, where Capa and Gerda Taro are together. Taro, when she became a photographer, was killed during a reportage on the frontlines of the Spanish Civil War in 1937.

Curiously enough, Fred Stein was never exhibited in France, although Paris was his first refuge. Thanks to Jean Digne from the Musée du Montparnasse, this omission has been rectified with the help of Fred Stein’s son Peter. Thanks also to exhibition curator Anne Egger, responsible for the beautiful catalogue. In addition to the 100 portraits and biographical texts, there is Barbara Cassin’s exposé on Hannah Arendt, and texts by Françoise Balibar and Alain Badiou that evoke their context, putting the pictures in their historical setting, making this exceptional photographic exhibit that much stronger.