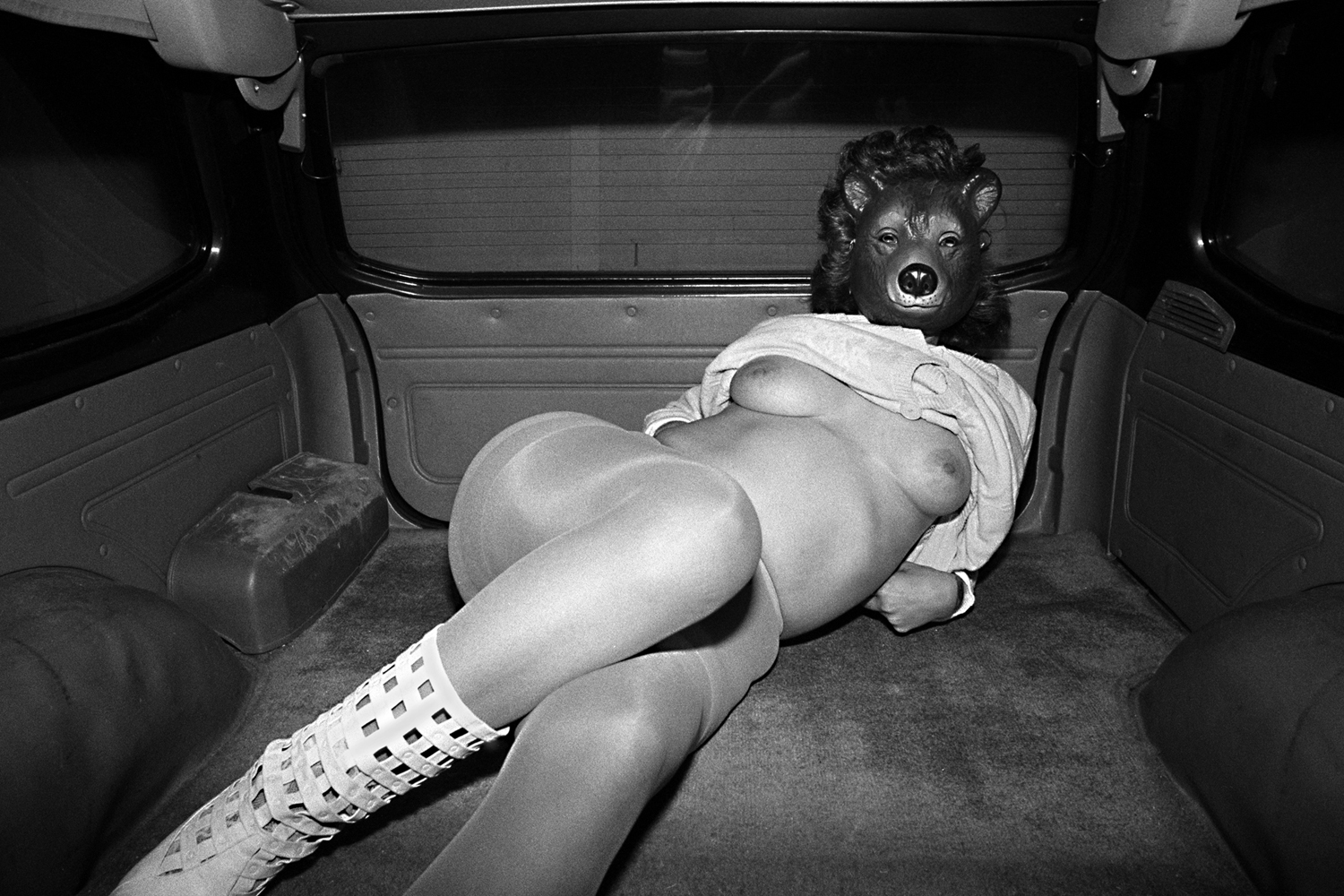 ‘When I pulled off the freeway into San Diego, I had a single twenty dollar bill in my wallet. My car, a 1973 Toyota station wagon, rattled my teeth and died in idle. At stops I had to divide my right foot: heel on the brake, toes revving the accelerator. I had barely enough gas to get back to Los Angeles.

On El Cajon Boulevard I drove slowly and studied the street walkers. In their eyes I could see desperation-induced madness, premature death. In my eyes they could see my craving for the nasty little secret I kept from friends and family. I could give my twenty dollars to any one of these women. I could buy a quick sex fix and she could buy enough crack to put a smile on her face for an hour or so.

In the passenger seat, belted and buckled, frail and beautiful, my four-year-old son, Dashiell, slept curled around his best friend, a pillow-sized stuffed facsimile of Hulk Hogan. It was Sunday night and my weekend with my little boy was over.

When we arrived at his mother’s house, Dash awoke. He cried and clung tightly, arms around my neck. He didn’t want me to go. His mother Sylvia, my ex-wife, was happy to see me go, but first she wanted money. I made lame excuses. She called me a jerk and pried our son from my embrace. I took my twenty dollars and drove back to El Cajon Boulevard.’

From the Introduction of Low Life, Scot Sothern, 1986

‘Lowlife is brutal stuff. A vicious slice of the American pie. A camera Lucida of la bas, as the French say. It doesn’t get much further down and straight to the being than this. A cautionary series of tales that’s seguro.’ – Barry Gifford

‘Scot Sothern has taken his camera into a world that only a microscopic fraction of the human population knows exists. Sothern is not a mere voyeur, he wades deeply into zones most never will and renders his subjects with dignity and compassion. Lowlife is a moving and compelling piece of work.’ – Henry Rollins