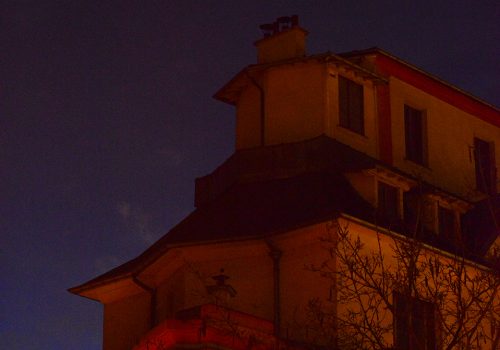 […] We measured the extent of our vulnerability just fifteen minutes later, when two young men burst into the restaurant asking for help. They were in shock. They’d come from the Bataclan where they’d been with their father who they could no longer get hold of. Their story was appalling, but one image in particular will remain forever etched in our memories: their shoes were covered in blood. […]