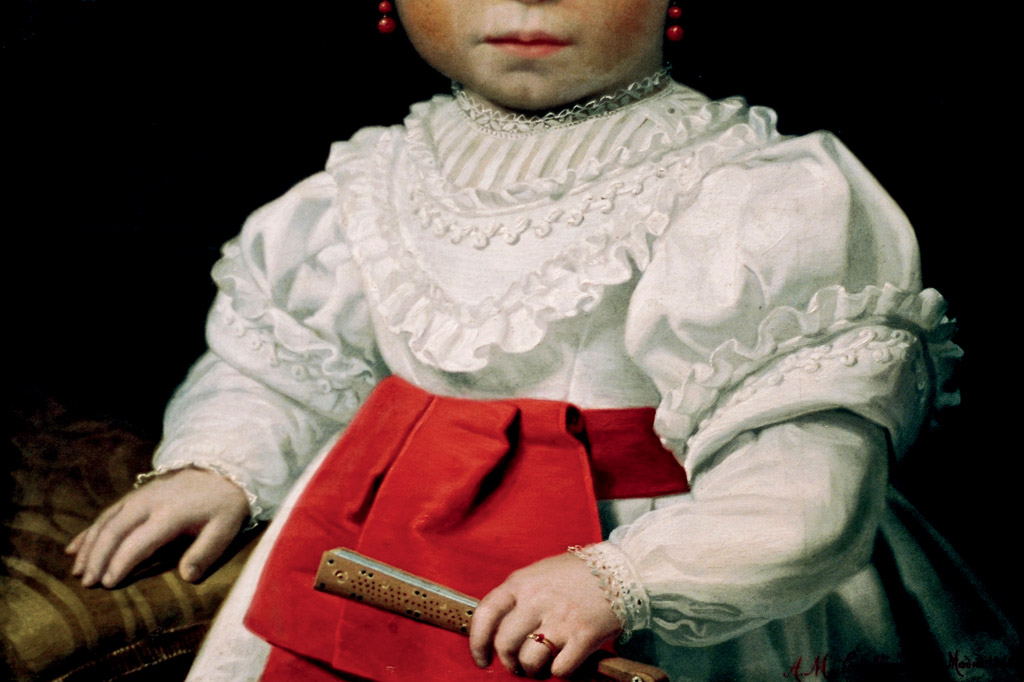 The Réseau Diagonal has organized, in partnership with Saif and the Mairie de Paris, the exhibition Diagonal 2×16 which brings together the work of international artists who have been awarded photography residencies in France.

The field of photography is constantly expanding: genres cross-pollinate, the power and the neutrality of the image are called into question, the media are increasingly hybrid, while the notion of the author-photographer overlaps with that of the artist. The flood of images posted daily on the Internet and uploaded to our smartphones, which are always connected to social networks, acts as an incentive to professional photographers to position themselves. It is no longer a question of taking a photo but of creating a meaningful image. It is worth noting that some 350 million images are uploaded online each day, which means that there are more images produced in a year than throughout the 180-year-long history of photography! In this context, it becomes essential to rethink the image. While all of us take photographs every day, and it has never been easier to produce and distribute one’s images—in a single click, a photograph travels from Tokyo to Sao Paulo—professional photographers face the question: How to survive in a society submerged in images?

For some photographers, this means trying to understand, question, and dialog through photography. For that purpose, one must take the time to observe, immerse oneself in the subject for several weeks, even months, and above all to free oneself from the pressure and the acceleration of daily life. Residencies afford artists the time for immersion and reflection.

From Brest to Strasbourg, passing through Marseille, Orthez, Lectoure, and Rouen, sixteen artists supported by sixteen organizations provide us with an overview of contemporary France. Lars Tunbjörk was invited to stroll around Beauvais with his camera; Hortense Soichet photographed the Gypsy community in Carcassone while Nolwenn Brod portrayed young Breton wrestlers; Seba Kurtis, in turn, was able to continue his work on migration as part of his residency in Normandy; Guillaume Janot observed Marseille through images of inhabitants in various areas of the city; Viktoria Sorochinski met with women from the association Plurielles in Strasbourg; Bernard Plossu visited three islands off the coast of Brittany; Agnès Geoffray created a new reality from images collected during her residency in Seine-et-Marne; while Ayaka Yamamoto, infused with his native Japanese culture, explored the idea of femininity through images of young inhabitants of the Niort region.

Invited to work in a given territory or to develop a particular project, the sixteen artists brought together in the exhibition Diagonal 2×16 have all benefited from support to project creation or production allowing them to freely deploy their photographic vocabulary. The diversity and the quality of their projects attest to the vitality of the photographic scene in France. The exhibition thus offers us a panorama of the practices of artists with various backgrounds—both seasoned and emerging, French and foreign. Whether it is through landscape or portrait, they offer us a living image of France—at once fictional and real.