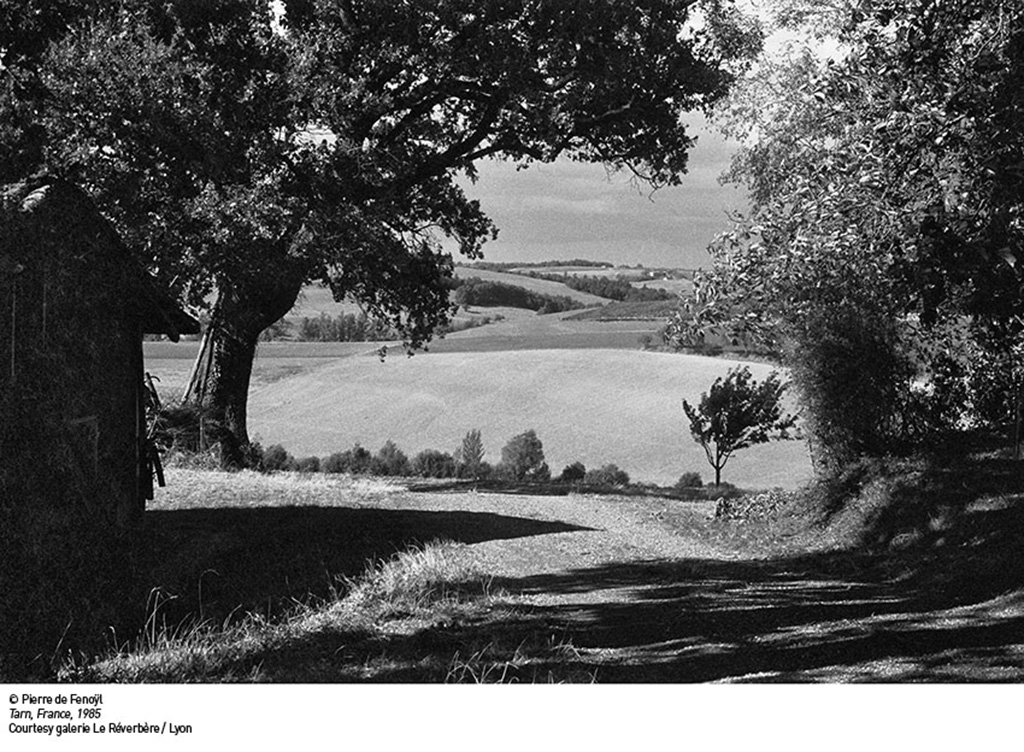 Pierre de Fenoÿl doesn’t look for a style, rather he grasps one without any content and that is what makes a lot of noise. We like this music; it tries to focus on the infinite, a fainting heartbeat. This chance heartbeat is fascinating, he himself wrote, “You receive a photograph, you don’t take it, because you always photograph with luck.”

He questioned the identity of this luck, gave it a form that you can recognize. And isn’t recognizing someone’s luck great? This is how grasping something without content becomes the content of a life in photography. We have always been on the lookout for works that find the form to meet their challenges, this collection, however difficult, produces the evidence of this, and this belongs to one man. Pierre de Fenoÿl, without doubt, is one of those who did this, so it is natural that, since 2011 (after waiting for several years), we have been championing his work which, since then, and we are delighted about this, is in the process of being (re)discovered.

Moreover, this work, conceived with the help of his family is a humane adventure that, for us, revives the memory of a man who is greatly missed.
We discovered Pierre de Fenoÿl thru the work commissioned by the Datar and met him twice before his too early death in 1987.We increased our understanding of his oeuvre with  the book “Chronophotographies” Pierre de Fenoÿl published by’ Ed Musée de l’Elysée’ , may 1990 that confirmed our fascination.

We hope that the book published in 2015 by the ed Xavier Barral “Pierre de Fenoÿl une Géographie Imaginaire” with texts by Jacques Damez, Virginie Chardin and Peter Galassi will give the same pleasure.