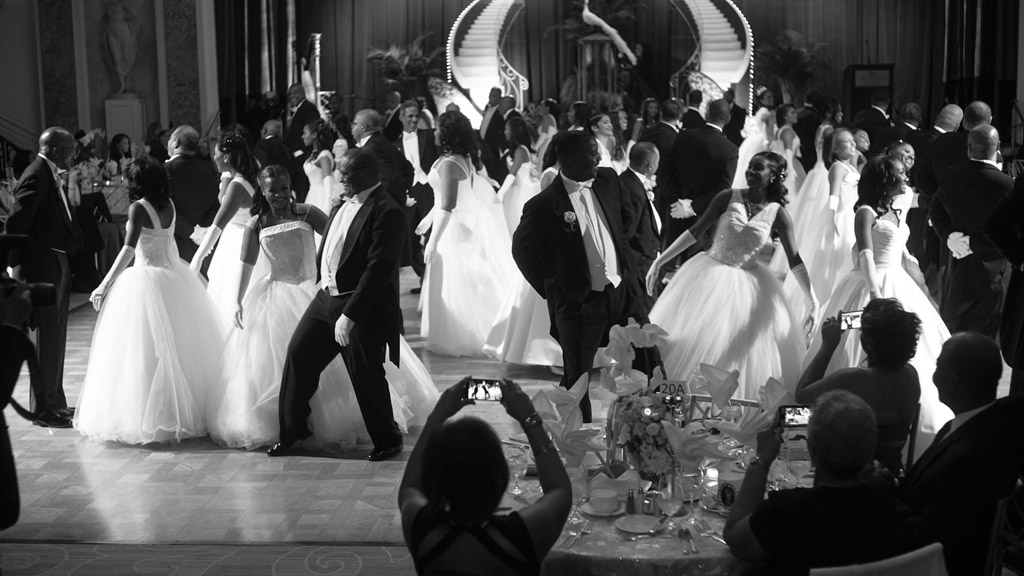 I saw the rarest of things a few weeks ago. A gallery full of people discovering a photographer they had probably never heard of and delighting in the discovery. The photographer was John Simmons, a guy who has been around since the sixties but who had never showed his work. His still work that is. John is actually a well-known cinematographer. He regularly shoots TV shows and has a credit list a mile long. But first he was a still photographer shooting pictures for the Chicago Daily Defender, America’s oldest black newspaper. He started at age 15, shooting meetings, events and life on the streets, honing a warm and personal style while covering the stories that were changing the country. Chicago’s black community then was filled with poets, painters, activists and revolutionaries, a heady brew. His pictures of that time are filled with the life of the neighborhood seen from inside.

John’s pictures of the sixties are important in their attitude, in the way they see their context. He is showing us the truths he saw, seeing them as a member of the community. One striking example is two men standing in a doorway, dressed in suits, looking out at the street. It takes a few minutes to sink in. Then you see the handle of a revolver peeking out of one man’s waistband. The casualness of it, the matter of factness and the way he lets us discover it, I like those things a lot.

Not all the pictures are of Chicago or the sixties. There is a wonderful picture made at a cotillion in Los Angeles in 2015, so filled with grace and beauty you would think it had been arranged by a choreographer working with a team of pro dancers. His work is a wonderful combination of content, eye and attitude.

The show has been a big success. People connect with these pictures and take them home. When we talked about it John was more than a little bemused by all that’s been happening since the show opened. We also talked about how he had become a photographer.

“I was born in Chicago, on the south side of the city in 1950. From an early age I had a passion for the arts. I spent time painting, drawing and knowing that somewhere there was a purpose, a path, something out there that was pulling me. I even tried playing the saxophone. In 1965 I cracked open The Sweet Flypaper of Life by Langston Hughes with photographs by Roy DeCarava and Bobby Sengstacke. My best friend Louie’s big brother, Bobby gave it to me. Bobby was an incredible photographer; he took me under his wing and showed me the way.

“Turned on by the photographs of Gordon Park, Cartier Bresson, Dorthea Lang, Arthur Bedou and James Van Der Zee, just to name a few I knew that putting a frame around the life I lived and the things I saw was more important than anything else in my world.”

“Every day I carry a camera and continue to capture an undisturbed look at things I see. It is these frozen moments in time that say so much about who we are. Preserving these moments has the magic to transcend logical thought and enter the realm of the symbolic”