Born in 1948 in Toulouse, Philippe Blache has always seen his mother paint, and this is how he became familiar with the world of art. But very early on it was photography that attracted him, and more particularly the work of the photographer Edward Weston. Equipped with a 24×36 Miranda, he developed his films in the kitchen and when the day was over, it was the end of the session.

In 1972, he registered for the first time at the Rencontres de la photographie d’Arles. In 1973, he met Ansel Adams who taught him the Zone System*. His vision of things only reinforced Philippe’s desire to photograph and to find his own way.

In 1978, he moved to Paris and quickly collaborated with the Michèle Chomette Gallery, with whom he exhibited in France, the USA, Belgium and England. With a taste for the spatial organization of curves and lines, his work is most often done in 6×6, 6×7 or large camera. In 1982, due to ill health, he interrupted his career as a photographer for what he believed to be a definitive period and turned to lithography in order to remain in the field of art. In 2003, in the company of Patrick Degouy and the great Lebanese poet Salah Stetié he decided to produce a book entitled “Choses Calmées”. On this occasion his photos reappeared and are exhibited again. In 2008 he collaborated with the Esther Woerdehoff Gallery, and thanks to her with the collector Felix Akerman in Basel and some time later with the Gallery with Pierre André Podbieslky in Milan. More recently his photographs have taken place at the Galerie 15 Martel and at the Galerie 55 Bellechasse, both in Paris.

Philippe Blache photographs to forget and to wallow between the shadow and the light. He believes that we should not only live, but from time to time get drunk in the simplest and most primitive way and feed on the dazzle of our first emotions under the caress of the sun, and feel every heartbeat in an unconscious torpor before the great silence. “Life is dazzling with beauty, complexity, cruelty, it does not need reasoning to blossom”, he argues, and continues “Light saves humanity, it comes like a grace to reveal and amaze us, it transfigures our condition. On the film it is his reflection, but also the dark memory of men and their luminous victories.

He loves this moment when he discovers his negatives and visualizes the image that could become a magical photo. He fixes the past on the film, to make it an object of the present, projects himself towards the future, in which he speaks about his life, about men and about our hopes. Each time he looks at his photos, they remind him of wonderful moments of sharing and complicity. They feed his soul, his frustration and his dreams to survive the wear and tear of the days.

His nudes, which along with still lifes represent the main axis of his work, are like silences, wonderful landscapes, which evoke the beauty of the world and give him joy. Black and white invokes the memory, requires an effort of interpretation, gives rise to a feeling in resonance with the experience of his own life

*Zone System : method of planning the exposure and development of a photographic film to control the relationship between the brightness of the object photographed and its photographic rendering in terms of luminance values.

Philippe Blache : The landscapes of Catalonia and the bay of Portlligat, near Cadacquès. 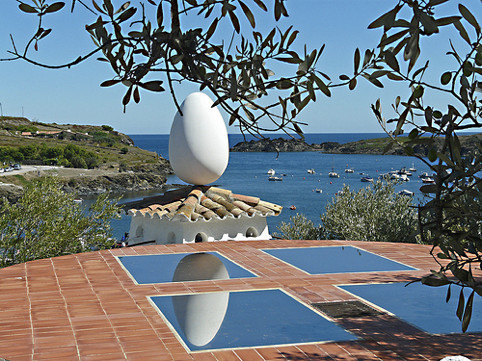 What kind of images inspire you?

Philippe Blache: Among many others “Girl with Tobacco on the Tongue” by Irving Penn 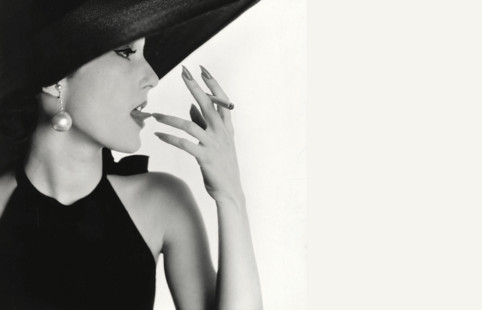 Philippe Blache: During Eugene Smith’s workshop and exhibition in Arles in 1973, the one of a mother and her child deformed because of the mercury spilled in the water in Minamata, Japan, but also the images of the Vietnam war with Nick Ut’s photo showing naked children running from the bombs (1972) 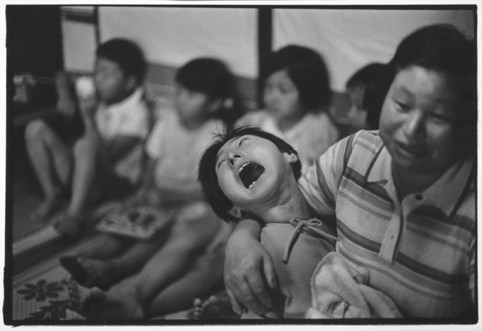 Philippe Blache: All the ones about Chernobyl 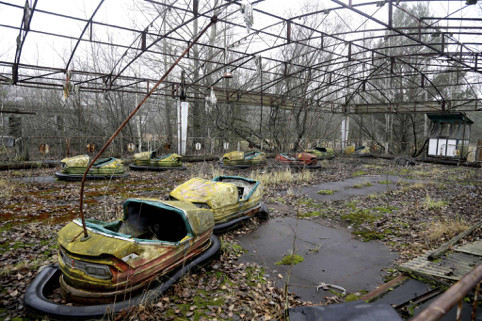 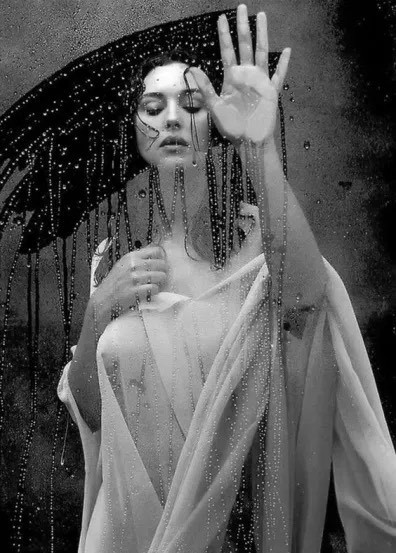 Philippe Blache: The perfect image does not exist, and it is not necessary. There are strong, balanced, fair images, they don’t need to be perfect. Imperfections are part of our humanity and beauty. 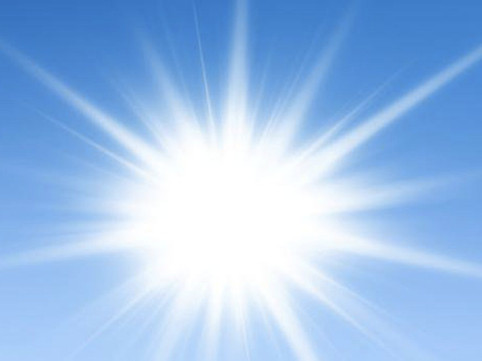 Philippe Blache: No job where I would have to sit behind a desk

Philippe Blache: Not being able to play a musical instrument.

Philippe Blache: I would ask him to be good.

Philippe Blache: A turtle caught in a net 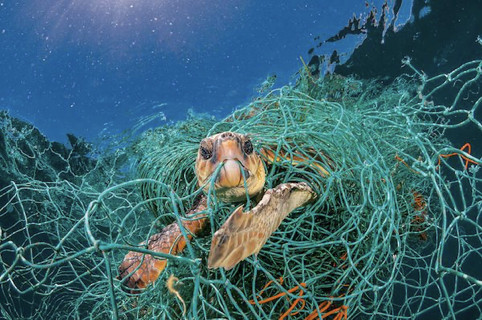 Philippe Blache: The attention to others and of nature .