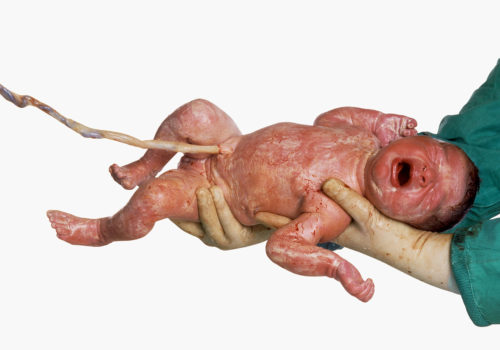 Provocation is not a negative thing in itself.

Son of the first photojournalist of the Milanese daily “Corriere Della Sera”, Olivero Toscani studied photography and graphic design in Zurich and graduated in 1965. Then he joined prestigious luxury brands and his photographs soon appeared in numerous international magazines, including “Elle”, “GQ”, “Harper’s Bazaar” and “Vogue”.

But it is his advertising posters for the Benetton campaigns, which will make his worldwide fame. Provocative for some, shocking for others, Olivero Toscani, often sulphurous, is above all a virtuoso of communication.

Praised or criticized, censored or adulated, loved or hated, he does not deviate from his principles, or care what people say, because his only ambition is to reveal antagonisms, to oppose opposites, or to display the complementary ones and to make sure that his images provoke and disturb in order to provoke a reaction and perhaps a questioning of those who look at them.

Throughout the years, his work has been exhibited at the Venice Biennale, the Milan Triennale, the museums of modern art in Mexico City, Helsinki, Rome, Lausanne, Frankfurt and San Paolo. He has been awarded the “Golden Lion” four times at the International Festival of Creativity in Cannes.

Creative and in love with his work, he has always been able to impose his artistic and political vision of the world. Even today, his photographs continue to provoke debate, and it is impossible to remember the 1990s without referring to his controversial communication campaigns. Some of his most emblematic campaigns in which the clothing was completely erased behind a message that were intended to be real political gestures denouncing, with strong images and shocking slogans, racism, AIDS, homosexuality, violence against women, the death penalty, war, anorexia or ecology.

At ease everywhere and in all situations, tireless and with a contagious vitality despite his 78 years, the Italian photographer with a sharp style has launched during the pandemic an offbeat project as he likes: a series of self-portraits confined, not “selfie”, he hates this word, some of which were published by the daily newspaper La Repubblica. The hundreds of pictures received reinforced his conviction that there is a lot of wasted talent among amateur photographers and that most people do jobs they don’t like, just to earn money, pay their bills…

A sad state of affairs for someone who has made provocation his trademark.

Oliviero Toscani : While I was feeding from my mother’s breast.

Oliviero Toscani : My self-portrait in the placenta.

Oliviero Toscani : The one of my drivers licence.

Oliviero Toscani : To put the camera behind the head.

Oliviero Toscani : The image of something that doesn’t exist.

Oliviero Toscani : To be alive.

Oliviero Toscani : To belong to the human race.

Oliviero Toscani : I would ask him to make a picture of me.