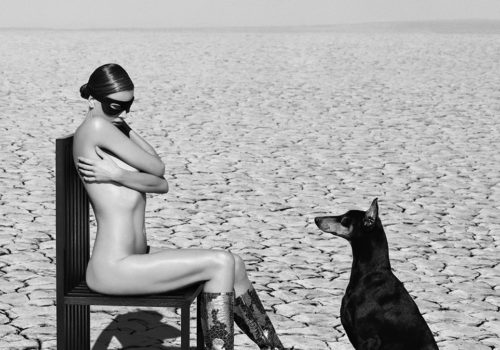 KNOWING HOW TO OBSERVE

Born in France in a family of photographer for 3 generations, Laurent-Elie Badessi lives in the United States for more than 30 years. Very young, he explored the art and techniques of photography. After studying communication and photography, he wrote a master’s thesis entitled Ethnological Fashion Photography at the University of Paris VII. For this project, he received the first prize of the Fuji Color Adventure Grant in 1988. From 1991, he traveled the world before settling in Big Apple. His work appears regularly in international magazines such as Harper’s Bazaar, Vogue, Elle, Black + White, and is part of several  photography collections. His artistic work is often thought-provoking, explores the beauty, and focuses on capturing the magic of the intricacies of the human form.

Tenacious, sensitive and human, what fascinates him above all in photography is the relationship between the photographer and his model. Each of his photos is taken and edited to sublimate the theme, the subject it evokes.

Thus, he recently produced a series called “Age of Innocence; Children & Guns in the USA ”for which children and teenagers posed in front of his camera with guns in hand and all answered this simple question clearly:“ What do you like about guns? If the objective of this work was to explore the obvious attraction that arms represent for a large part of Americans, the book he has made of them invites us to face this social reality, political and moral.

Laurent-Elie Badessi: Very young, because I come from a family of photographers for 3 generations, but more seriously when I was about  16 years old.

Laurent-Elie Badessi: The B&W photo of Marilyn Monroe by Richard Avedon taken in his studio in 1957. I’m talking about the one where she does not look at the lens and appears absent and vulnerable. It is the inner strength of this fragile and complex woman that the photographer has managed to capture and not just her aura as an actress. In 2012, I did a conceptual series inspired by both this portrait and this woman whose image has certainly been reproduced the most. This, moreover, has largely contributed to making her the icon that we all know, which clearly shows the power of photography. 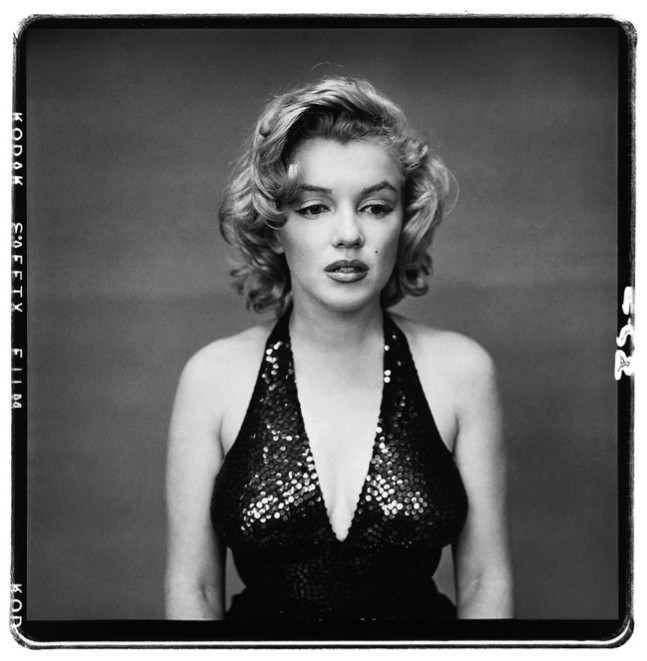 Laurent-Elie Badessi: The B&W photo of this migrant mother with her children taken in 1936 by Dorothea Lange. There is a lot of emotion in this portrait. She was an exceptional photographer who made a significant contribution to the development of reportage photography. Also being a woman, I think it allowed her even more to grasp the fragility of this other woman in distress. 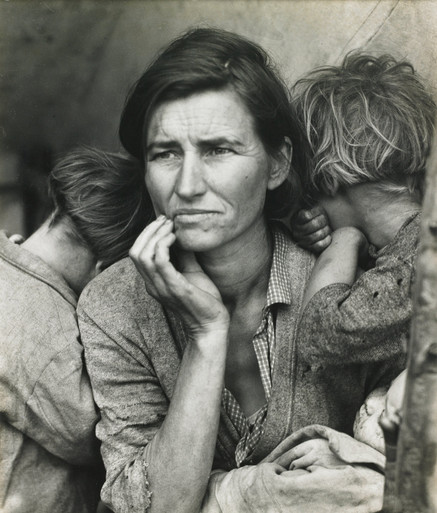 Laurent-Elie Badessi: That of the American policeman who killed George Floyd by crushing the neck of the victim with his knee for 8 minutes and 46 seconds while looking up as if the life of this African-American man had no value. This cruel and racist act outraged people the world over and I believe the image of George Floyd in a dying state remains etched in the memory of many of us. It touched me a lot and I made a series of photos in his memory that I have not yet disclosed. 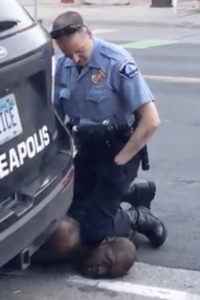 Laurent-Elie Badessi: Qualities for this job, you need a lot! In order I would say knowing how to observe, be patient and know how to put people at ease when photographing them.

Laurent-Elie Badessi: I am tempted to say, like Henri Cartier-Bresson, “the decisive moment”. Even if I very often draw my images before and that I feel great satisfaction when the photo taken corroborates as much as possible to my original vision, however the short moment when everything comes into perfect symbiosis “the decisive moment” remains something magical . So for that, there is no recipe that can guarantee the result.

Laurent-Elie Badessi: Several, because I took those available in my family’s studio, with however a penchant from my beginnings for medium format.

Laurent-Elie Badessi: I have several, but here again the medium format because it suits me very well for portraits. I work very often with my Hasselblad.

Laurent-Elie Badessi: The pleasure of discovering new photos and being able to appreciate original prints, either in museums, in galleries, during festivals or with fellow photographers.

Laurent-Elie Badessi: An image of massive deforestation, pollution of the oceans to make us aware on a daily basis of the unbridled destruction of the planet by men and this unfortunately largely for profit.

Laurent-Elie Badessi: The list would be long because I have always wanted to do an artistic job that allows me to travel. So especially not a job where you sit behind a desk all day.

Laurent-Elie Badessi: Spending my days doing nothing other than taking pictures, which is the case when I go out into the field to carry out a project. It always strikes me as something extravagant because unfortunately artists are often forced to do a lot of other things to manage their careers. So those times when I can give it my all and think of nothing else, I really appreciate them and tell myself how lucky I am to be able to provoke them on a regular basis.

Laurent-Elie Badessi: No real regrets, but maybe not having pursued a career as a film director as I thought about when I started out.

Laurent-Elie Badessi: I really like both! The point is that each offers the photographer various possibilities according to his own qualities. In my case, the choice is often made upstream, depending on the image I want to create. If you don’t know how to use light properly, I don’t think you can take a good photo, I remain very formal on this point.

Laurent-Elie Badessi: Ah, how could I miss such an opportunity! I wouldn’t ask him/her to pose with me for a selfie though, that’s not my style. What interests me is immortalizing, if I may use the pun, the person in front of my lens. By the way, recently for my series of portraits “Friends, Artists and Collectors … an invitation at my table” I photographed two artist friends in Christ, but not yet in God, so indeed I would like this opportunity!

Laurent-Elie Badessi: Going Forward, May 8 2020, The Oculus, New York “, it represents the current state of affairs relating to the pandemic which generates loneliness in the vastness, a depopulated world and the lack of human warmth. I like to photograph people, so currently I feel this lack of social relationships very deeply. 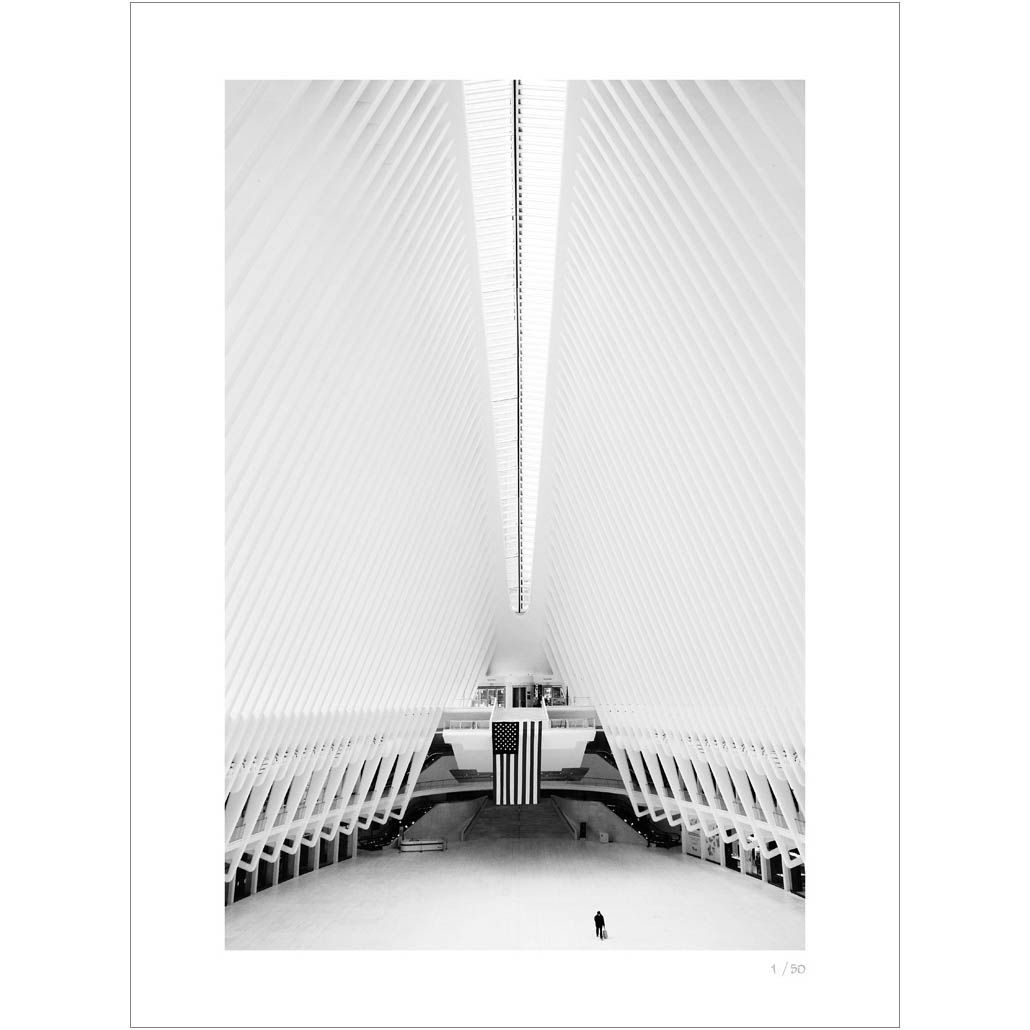