Space Oddity, Artists in the Conquest for Space 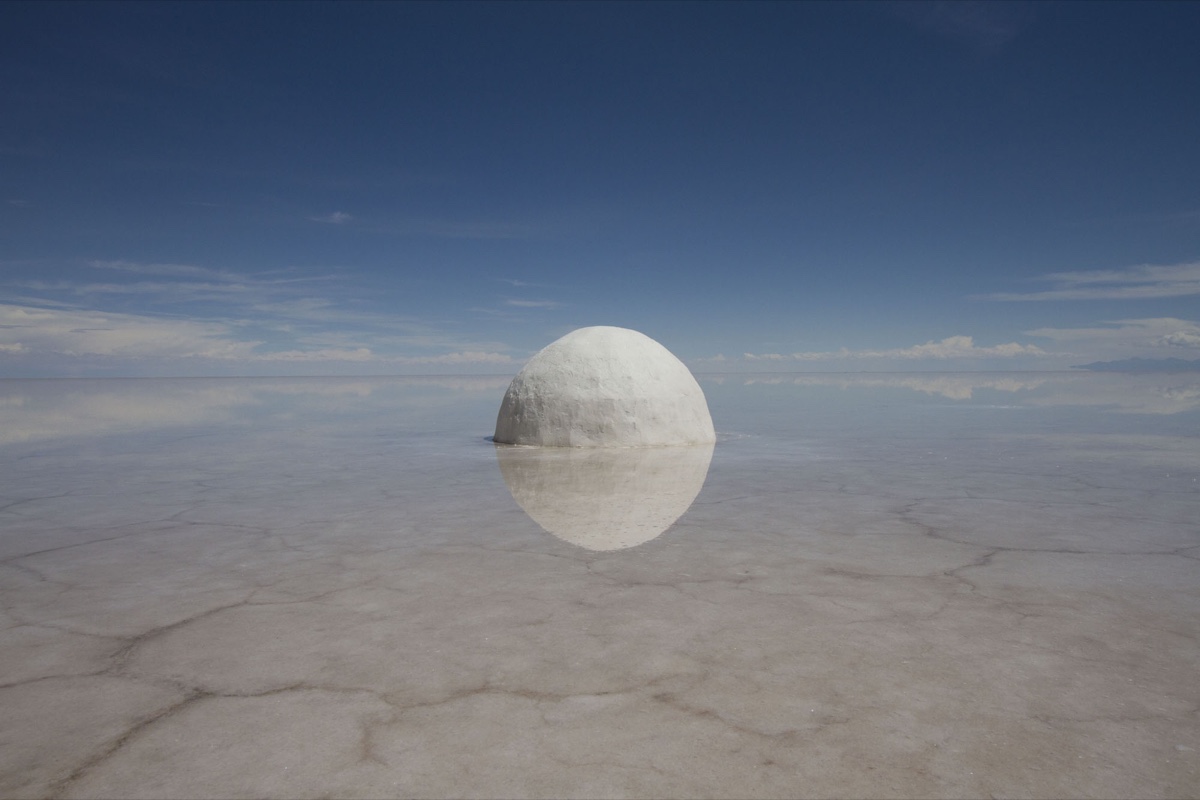 Whether it is Blaise Pascal, who wrote during the 17th century, “For after all what is man in nature? Anothing in relation to infinity, all in relation to nothing, a central point between nothing and all,” or Neil Armstrong, who declared on July 21, 1969 while treading on the Moon’s surface, “One small step for man, one giant leap for mankind,” when it is a question for the universe, our spatiotemporal bearings are no longer the same, and the scales change. All at once, man gives way to humanity, kilometers become light-years, and travels become odysseys.

Above our heads: sky, stars, planets, space, infinity… in other words, the unknown. And as everything that is not explorable nor touchable remains mysterious, men capture this particular territory that is the universe by means of observation, whether it be spiritual or with critical thought, in the ceaseless back and forth between reality, imaginary, and fiction.

This irresistible attraction that is exerted onto the majority of us takes yet an even wider scope when artists make it the subject of their work. It is this fascination that is the basis of Space Oddity, two exhibitions conceived by François Ronsiaux, borrowing the name from the David Bowie song that came out a few months after man first  walked on the moon. Though they are articulated in two distinct modules, one side with photographers and the other visual artists, this work is an invitation to go beyond borders. Not only those that often deliniate the categories of photography, installation, video, and the like, but also those that usually separate the scientific and the imaginary, the documentary and the fictional. Welcome to Space Oddity, that, like a modern encyclopedia, is an invitation to contemplate, reflect, and dream.