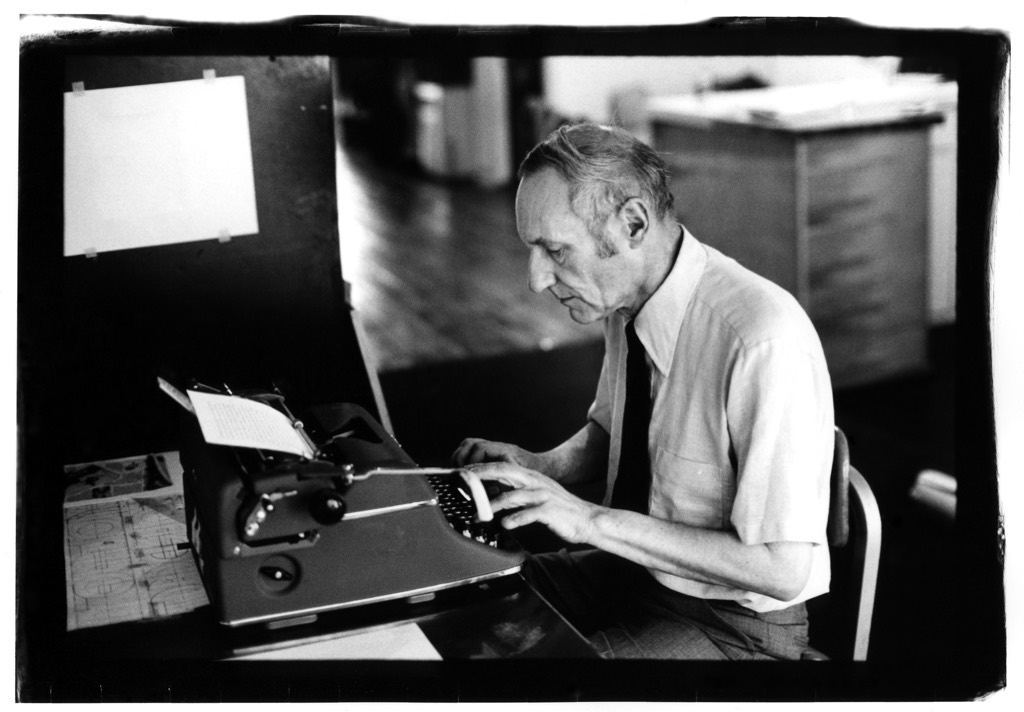 Photographer, poet and filmmaker, Gerard Malanga also captured the singular atmosphere surrounding the nihilist and post-Beat New York of the 1960-1970s. Real archives of  life, his photographs depict the creative effervescence of his time without artifice. Sympathy and sincerity is the DNA of his work. No tricks or theatrical staging: his subjects are fully aware and paying attention to the photographer. Relationship, emotions and people are photographed for what they are. Besides, the occasional notoriety of his models is not emphasized. This is how his portraits became a piece of the big and eventful picture of Malanga’s life, as well as one of the many facet of our culture.

Robert Mapplethorpe and Patti Smith as two young lovers on a balcony, Mick Jagger casually shows his lips to the camera, Andy Warhol waits for  inspiration on a sofa… The cultural significance of these shots and their mythical dimension is real, but came afterwards. Originally, they belong to the genre of documentary photography where the exceptional blends with the ordinary, the famous with the unknown. Gerard Malanga did not want the sharp eye of Richard Avedon; nor did he seek to reveal the hidden face of the world like Diane Arbus; he did not follow in Helen Levitt’s theatrical footsteps, and refused to leave context aside like Chuck Close did. In fact, Malanga felt closer to 19th century photographer Nadar who took pictures of people who inspired him: Baudelaire, Courbet, Manet, and Wagner among others… Malanga turned documentary authenticity and friendly rapport into a somehow sublime artistic device. This approach was backed up by the plastic virtuosity of his photographs. At most, he introduced a touch of uncanny poetry when John Cage kept silent against a strange musical backdrop, when Patti Smith rubbed shoulders with people in the subway, when Candy Darling lied down on the Walk of Fame dreaming of glory, or when Warhol multiplied himself –as he liked to do- on a screen test…

Young poet driven by William Burroughs and Allan Ginsberg’s ideals, Gerard Malanga became Andy Warhol’s first collaborator starting in 1963. Far away from limiting himself to the Factory of which he became the most active photographer, filmmaker, actor, and poet until 1970, Malanga continued to develop a new creative approach characterized by authenticity and absence of artifice. His aesthetics could very well be defined as underground: figurative without being narrative, primal and direct. He certainly practiced its codes and tricks. Besides, he made about a dozen films, among which In Search of the Miraculous: the story of a poet in search of himself through his love for a girl and the quest of his father -a masterpiece of non-conformist avant-garde cinema. In this movie, Malanga combined moods, techniques, emotions and environments according to an introspective and poetic scheme.

In Malanga’s work, the poetical oftentimes stood alongside the accurate. For his series entitled Ghostly Berms, the photographer paid a photographic tribute to the abandoned railroad of his childhood. In Good Girls, a pearly and immaculate atmosphere encircles the bluntly naked bodies of young women from the American middle-class, sometimes anonymous, sometimes personified, but always unaccustomed to nude photography. Contrarily to his usual spontaneity, Gerard Malanga carefully stylizes every element of the shooting. Expert in capturing his models’ sensitivity, he skillfully seized the intimate part of their nudity.

As always in his portraits, his ability to win the trust of his models played a great deal in the singularity of his shots and surrounded them with an iconic aura. By documenting his own environment, Malanga shaped the contemporary iconography of his time. His remarkable beautiful images truly succeeded to mythify the present.