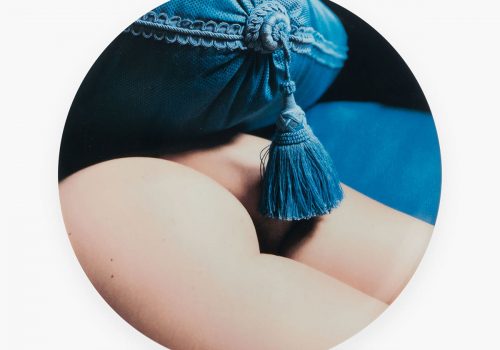 Committed to the renewal of tableware since 2017, Mary Castel has called on the talent of photographers from various backgrounds to revive our table services.

An opportunity also for the founder of the brand to offer a new medium of expression to artists whose work she particularly appreciates: extra fine Limoges porcelain made by passionate craftsmen.

The French Women by Sonia Sieff

By taking one of the photos from the series Les Françaises by Sonia Sieff, Mary Castel wanted to create a daring collection while paying tribute to the French woman, delicate, free, sensual, elegant. The bet has succeeded, with this collection which is also a nod to the traditional Asian sake glass where we suggest, without revealing, the eroticism to be tasted.

The Rue de Paradis collection is a tribute to the great-grandmother of Mary Castel who had a porcelain store on rue de Paradis in Paris. It is also in this street that the Maison Fragile adventure began at Kiss Kiss Bank Bank.

An electric way to see the garden at night.

Dimitri Coste is a photographer known in the world of motorcycles & pretty girls. On this plate, he reveals his dream of paradise: a feminine beauty in the light of a morning in Paris, rue de Paradis. Subtle The softness of porcelain as a reminder of the softness of the skin.

Launched in April 2017 by a collective of 10 enthusiasts including its founder Mary Castel, Maison Fragile aims to re-enchant the tableware through craftsmanship of excellence, uninhibited and inventive. Creations 100% made in Limoges are developed with the new generation of French Touch artists, in close collaboration with beautiful porcelain manufacturers. And why not tomorrow by using other materials … because everything that is fragile is beautiful.

Hangar : The World Within – Call For Entries