Light of Modernity in Buenos Aires 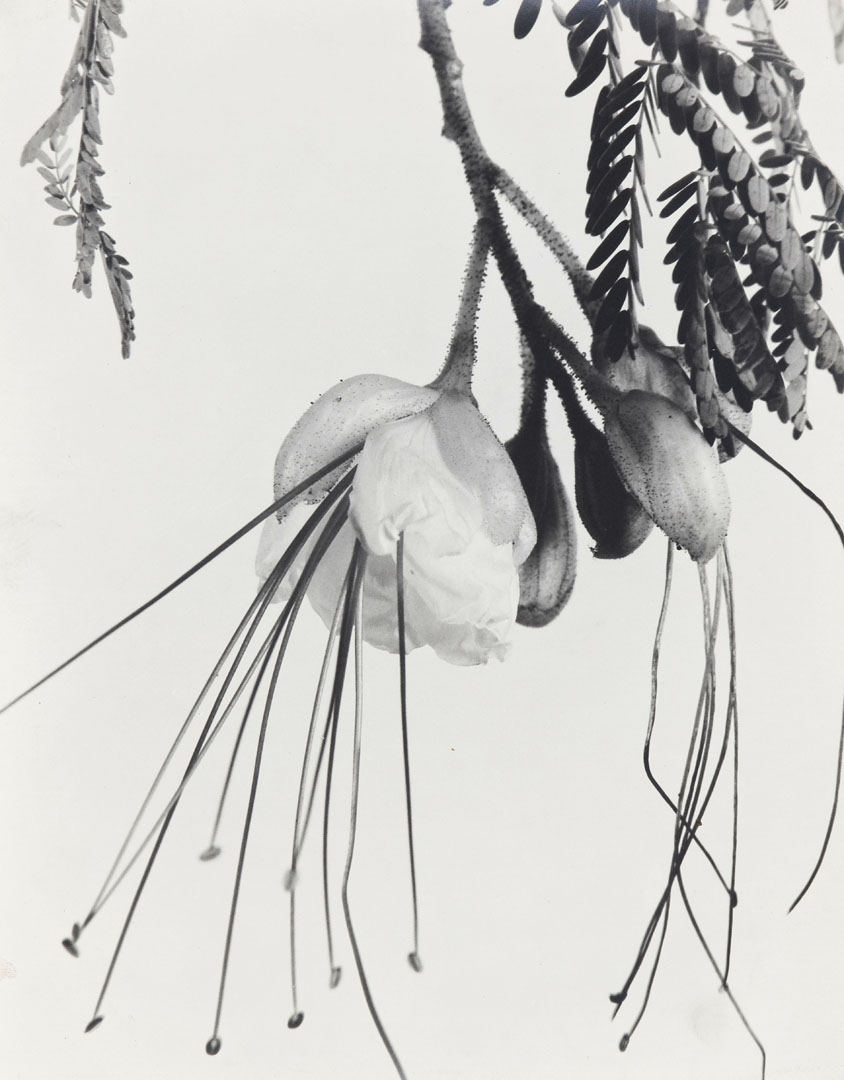 The New York gallery Nailya Alexander is exhibiting for the first time a collection of Argentinian photographs from the 1930s to the 1950s, entitled Light of Modernity in Buenos Aires. The exhibition features around forty vintage prints from Horacio Coppola, Grete Stern, Annemarie Heinrich, Anatole Saderman, Juan Di Sandro and Sameer Makarius, the founders of modern Argentinian photography.

From the 1930s and through the 1950s, Argentine saw the arrival of European photographers with a new vision of the medium, which breathed new life into the medium and contributed to its induction into the history of art.

Horacio Coppola, the only native Argentine, left Buenos Aires in 1932 for London. The photographs he took during his short stay there are on display. Having taught himself the craft of photography, he moved to Berlin to study at the renowned Bauhaus school. There he met Grete Stern, whom he would later marry. Stern was then working with Ellen Auerbach in the Ringl + Pit Studio, which was subverting traditional forms of advertising along with its depiction of women, a revolution that can be seen throughout the photomontage series Sueños.

Fleeing the rise of Nazism, Coppola and Stern set up shop in Buenos Aires in 1935. Both influenced by the Bauhaus aesthetic and by their work with Walter Peterhaus, in their themes as much as in their framing and lighting, they came to be considered the patrons of modern Argentinian photography. Coppola would become most identified with his images of Buenos Aires, and Stern for her series Sueños, part of which can be seen at the exhibition.

Published between 1948 and 1951, the images from Sueños originally accompanied a column entitled “How Psychoanalysis Can Help You” in the women’s magazine Idilio (Idyll). Inspired by dreams submitted by its readers, the photomontages express Grete Stern’s vision of the role and place of the woman in Argentinian society, an unprecedented stance in that era’s photography.

Annemarie Heinrich emigrated to Argentina with her family in 1926 while still a teenager. Not speaking Spanish, she sought a vocation that wouldn’t require a command of the language, and was introduced to photography by her uncle, the village photographer. When she turned 18, a room in the family home was converted into her first studio. Taking advantage of the surge of show business and fashion in the 1930s, she became the photographer of the stars over the following decades, specializing in glamorous, Hollywood-style portraits. She concurrently developed a more modern personal work, expressing her creativity through technical experimentation, using multiple exposures and creating sculptures with light and shadows, incorporating optical and metaphorical “games” reminiscent of the Surrealists.

Also known for his portraits, Anatole Saderman befriended painters and writers. Borges, Berni, De La Vega, Torres Garcia and Sabato are mong the illustrious artists and intellectuals that sat for him. But he is most remembered for his botanical book Maravillas de nuestras plantas indígenas (The Wonders of Our Indigenous Plant Life) now on display at the Nailya Alexander. In 1934, two years after coming to Buenos Aires—a native Russian, he had come through Germany, Paraguay and Uruguay—Saderman photographed the local vegetation, unaware that Karl Blossfeldt had undertaken a surprisingly similar project.

Juan Di Sandro, arriving from Italy in 1910, is considered the first important Argentinian photojournalist. He became an apprentice at La Nación newspaper in 1914 at the age of 16 and worked there for the rest of life, until the military coup d’état in 1976. His work not only bears witness to the political, social and economic upheavals that ravaged Argentina throughout the 20th century, but also to the birth and development of the craft of photojournalism, and the profound transformations it exercised on visual culture in general.

Lastly, Sameer Makarius arrived in Argentina with his German mother and Egyptian father in 1973. Like Coppola, his career is marke by his portraits of the citizens and customs of Buenos Aires, which he chose to make his city. Among his important documentary and artistic works is a series taken over the course of a single day at a slaughterhouse in 1961.

Upon his arrival in Argentina, Markarius joined the artist collective La Carpeta de los Diez (The Portolio of Ten), which included Juan Di Sandro, Anatole Saderman and Annemarie Heinrich, among others. The group assigned a monthly theme that each member of the group would explore and then present to the other members. The exhibitions that they organized in the 1950s were the first in Argentina to present photography as an art form and to make innovations in both format and subject matter.

The exhibition is accompanied by a catalogue with text by Valeria Gonzales, art historian and specialist in Argentinian photography.

Light of Modernity in Buenos Aires
Through January 11, 2012

11h – 18h, Tuesday through Saturday, and by appointment