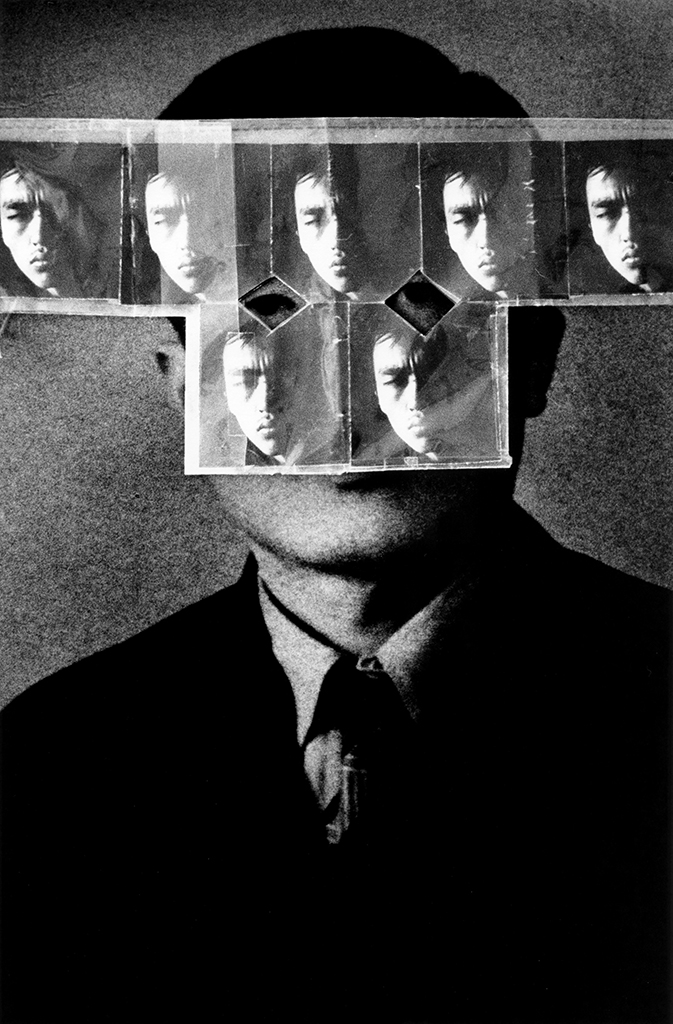 In the series “Shelter”, contemporary photographer Jehsong Baak bends the traditional modernist style of black and white images to the will of his incisive eye to produce timeless images of startling impact. This maquette, as yet unpublished, covers two periods that span 25 years of work: the first in the New York of 1987 to 1990, the second capturing the city during several return visits from 2001 to 2013.

The early works are pictures taken while the artist, from 19 to 23, was living in an SRO (single-room occupancy) hotel on the Upper West Side of Manhattan having left university to pursue photography. The array of neighbors, friends, girlfriends and the very place itself are depicted with a regard that is at once sympathetic and brutally honest. The third and last part of the book is made up of images taken by Baak in New York including those of a notable return visit to the city to meet with his now elderly father. As for the photographs themselves, their beauty lies in the texture of the velvety blacks, the manipulation of light and the organization of the compositions that together reveal the mastery of this singular artist.

It is rare to linger over the text of a book of photographs but in this instance, not doing so would be to lose out on an irresistible narrative. Baak’s writing is as naturally compelling as the images themselves and the perfect accompaniment to the emotional excavation present in his photographs of these different and specific moments in time.

In reviewing this series in the catalogue of the exhibition “20/20 Vision” at Christophe Guye Galerie in Zurich, independent curator and consultant Kevin Moore wrote:

“Baak searches his past through the fragmentary remnants of photographs made at that time.  The incompleteness and impossibility of this search is made evident in a vocabulary of photographic glimpses, of places and faces only fleetingly captured – or lost despite double, triple, multiple takes of a single subject – and often rephotographed pinned to the wall or fresh out of the fixer, caught a second time, traces of experience held fast, for the artist’s continued scrutiny.  Lingering within these images is but a promise of revelation.  Photography, like experience, only suggests meaning.  We finish the process.”

Although it is impossible to underline just one image, the book opens with the visceral punch of his 1987 self-portrait taken just before his departure from college for NYC. Amongst the images of the various people who pass before his lens are also works of superimposed images of Baak and his father. They hold layers of meaning and work as the common thread that holds the book together end to end.

In addressing the series, Baak writes:

“It is now more than 20 years since these pictures were made and if someone were to ask me what they mean, I would not know what to say. I look at these pictures today and I cannot recall what I was thinking or feeling when I took them as a young man. It’s all fuzzy now, sort of like trying to look at something through a bandage. The longer I look at the pictures, the more they seem to be telling me about who and where I am today, as opposed to who and where I was 20 years ago. The events of the past are fixed, in the physical sense – they really did take place and the events unfolded in a certain precise manner whether we remember them accurately or not. This would seem irrefutable. But our memories are a living thing. They change all the time and will continue to change in the future depending on how we ourselves evolve.”