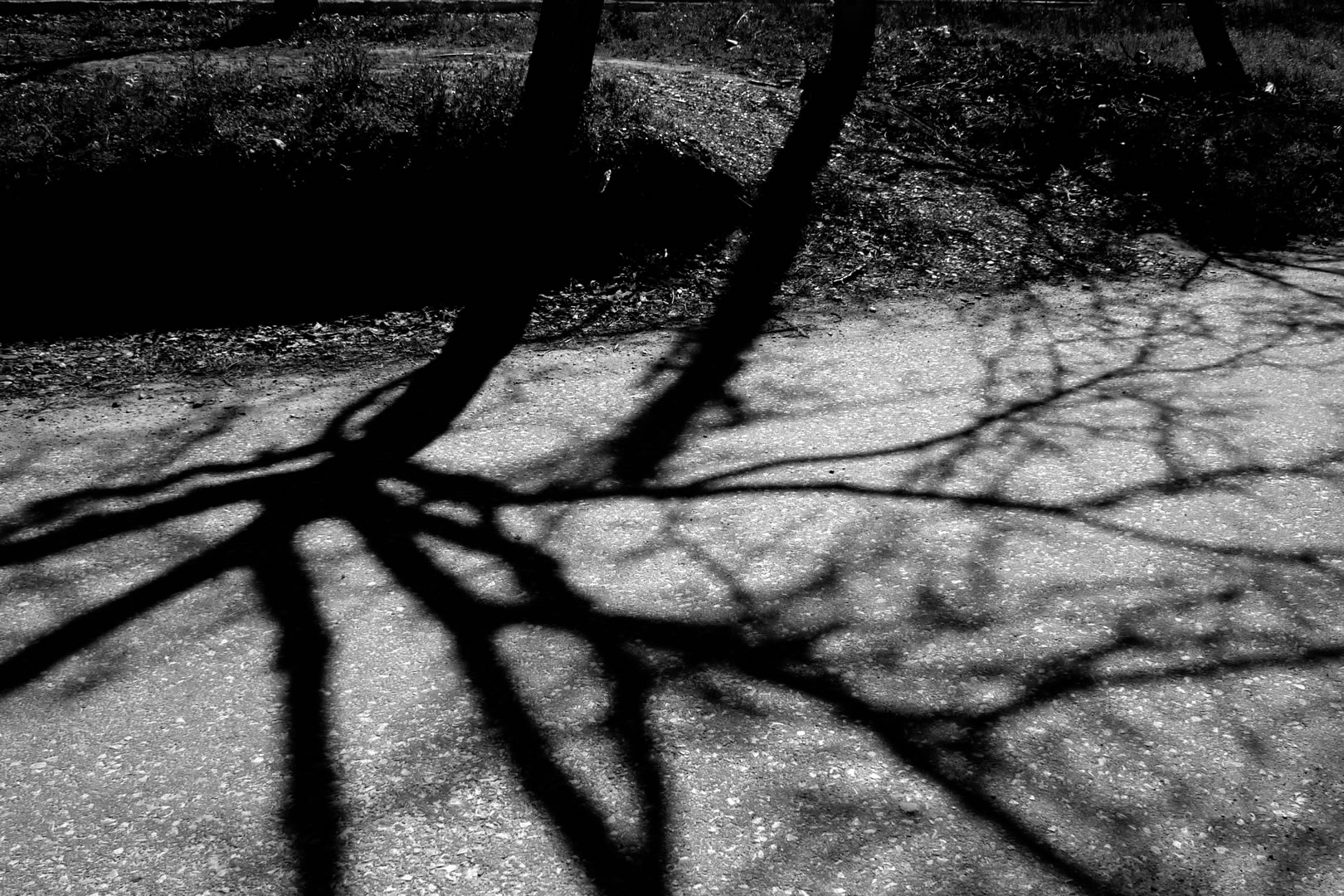 “Kept awake” is the name of the book published by Alkibla Editorial. There is a certain kind of silence that speaks, that roars, and calls to account. And it exists in the graves of those executed during the Spanish CivilWar, graves which are still waiting to be opened today.

Kept Awake, the title of this book, plays with the double meaning of the Spanish word desvelados. The first layer – meaning, fending off sleep – concerns the dead, while the second meaning – to shed the veil – is incumbent on society as a whole.

This is a story full of cruelty, violence, death, and hatred. It should have never existed. But above all it is a story full of love: the love of those determined not to forget, determined to cry and to fight without cease for the memory of all thosewhose lives had been taken from them with impunity. Their dreams.

Photography has always been closely related to memory and truth. Photographs speak of the past and of those we shall never see again the way they were when photographed. Photographs fill our world with memories and melancholy, they look us in the eye and bluntly ask about our own identity.

Clemente Bernad, has worked for 8 years on the process of the recovery of the memory of these people. His awkward and raw look on the topic is simultaneously tender and an accomplice with the bodies found under the land.

It would be said that there is a dialog between both, an intention of making speak across his images to all those that were murdered slept for 75 years in the oblivion.

Clemente shows us the bones in the close-up images. It makes us happen for the situation of caressing them with the look in order that we do not forget, in order that in ours visual tour we do a historical tour on what it was not said of them.
Probably let’s be before one of the most important works on the Historical Memory that has been done in Spain.
With a visual risky construction, almost rubbing the limits of the allowed in the contemporary documentary speeches.
The author wants neither ambiguities, nor empty landscapes of content to which lately the image has us used. It wants images, you fill all of them with visual and political content of very difficult digestion.
But when you come to them, the last one of 125 images of the book does not still have you unharmed.
And this trip does not make it alone. There is no pretense in the work. The book is not only a book of images but it is accompanied, covered by 10 texts, 10 speeches of very diverse voices on the topic.
The book opens Manuel Rivas’s poem and continues with texts of journalists, critics of image, anthropologists, forensic, scientific… all of them important agents during these years in the process of the sleeplessness of the Memory of the thousands of dead men, murdered by the pro-Franco regime.

The own author speaking about the work it explains:

“I believe that photography is the perfect means to portrait this process of bringing back the past, of recovering the past: it is not only to bring back the memory of those lying in forgotten graves but also to keep a record of another period, to remember our present time, when we finally begun this project, a way to explain why and how it was done. The relation between photography and the Spanish Civil War was at the same time intense and fruitful: the war was a tragic episode that helped establish many of the bases of photojournalism. But while those photographers documented how was the fight against the fascism, the Franco troops and their sympathizers killed thousands of people far from the cameras, hidden in the niht and in the silence. Now, using photography as a means to reflect on this process of recovering past memory will help us complete the circle by photographing precisely what had been hidden for almost seventy five years. And toward that end, the images we need are not those that require grand conceptual or artistic explorations, nor those that construct elaborate theatrical spaces or falsify or transfigure anything;To obtain said images it is sufficient – as in the case that concerns us here – to go to where the events in question are taking place, to the same places where the crimes were committed, exactly where memory now grows unfettered – to go and simply to look. It is enough to go there, to these places so close to our own houses, where now there is something happening that must be photographed”.

The project does not stay only in a book. It goes beyond with a visual poem in the shape of documentary. A small poetical honoring to all the missing persons together with a trip across the fascist iconoclasia that still pervive in the streets, squares and public spaces of Spain. “Dying for dreams” is the documentary name and You can see an extract in Vimeo’s following link http://vimeo.com/28868215 . To be able to see the entire documentary it will be necessary to wait to his premiere.

Clemente Bernad is one of the most relevant photographers of the documentary Spanish panorama. And simultaneously one of the most controversial for his interest and commitment with the image and the political current importance of his epoch: laborers, immigration in Spain, Basque conflict, relations with Latinamerica, the Historical Memory are the topics on which it develops his work as documentary maker.
Clemente Bernad was born in Pamplona in 1963. He is a graduate in photography, cinema and video at the University of Barcelona. From 1987 to present he has documented many reportage with a particular interest in social themes.
From 1987 to present he has worked as a documentary photographer and writer with a particular interest in issues of migration, social justice, violence, memory and conflict. Bernad’s work has been displayed at several museums, including a recent exhibition at the Guggenheim Museum Bilbao. He is a member of CONTRASTO Agency. _