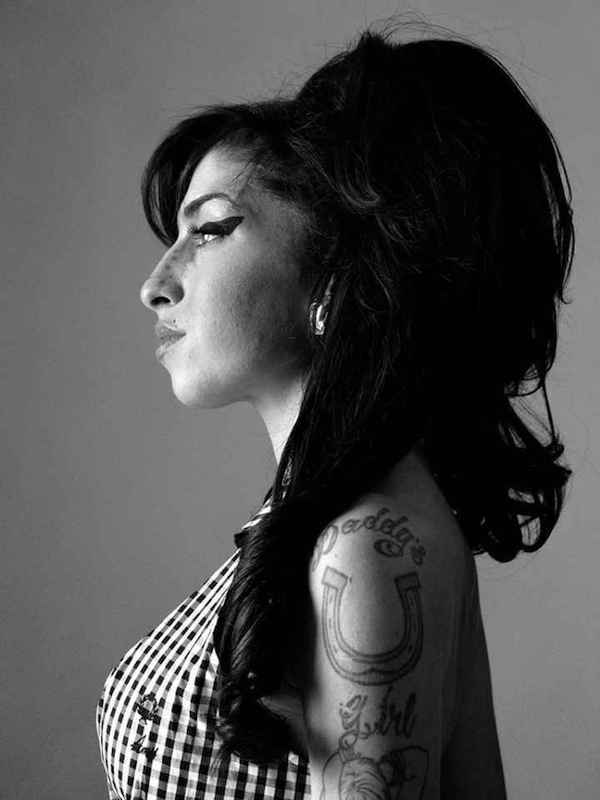 The Young Gallery presents the exhibition Bryan Adams Exposed. Bryan Adams is best known for his achievements in the music industry, having built his name as one of the most successful contemporary rock singers, writers and producers in the world. However this time around the public will uncover the parallel career he has built in another artistic practice, photography.

Over the past two decades Bryan Adams has been mastering his talent behind the lens, the result of his work is “Bryan Adams Exposed”, a retrospective collection of portrait photography. This exhibition displays a stunning selection of 130 black and white as well as colour photographs of many well-known personalities. The photographer mixes traditional staged studio portraits with highly intimate and unconventional shots, revealing the vulnerabilities of numerous iconic figures within the entertainment industry. Mick Jagger, Michael Jackson, Amy Winehouse, Ben Kingsley, Mickey Rourke, Dustin Hoffman, Kate Moss, Billy Idol and HM The Queen Elizabeth II are among the famous faces that have agreed to pose for Bryan Adams.

Bryan Adams is also the co-publisher of Zoo Magazine, a magazine for photography, which he founded in Berlin in 2004. His work as a fashion photographer has equally received international acknowledgement and has been featured in various magazines such as I-D, Harper’s Bazaar and Vogue as well as in advertising campaigns for many of the worlds leading fashion brands. His works have been displayed in exhibitions at the National Portrait Gallery in London and the Haus Der Kunst in Munich. In 2012, Bryan Adams was presented with the Lead Award for fashion history of the year for his portraits of the artist Hon Daphne Guiness.

The international editor of Vanity Fair, Ingrid Sischy, said: “We all knew Bryan Adams had a voice. Now that he has worn his other hat, as a photographer, we get to see his eye.” The Young Gallery is honoured to reveal to the public and the press another facet of the truly talented artist, that of, Bryan Adams the photographer.