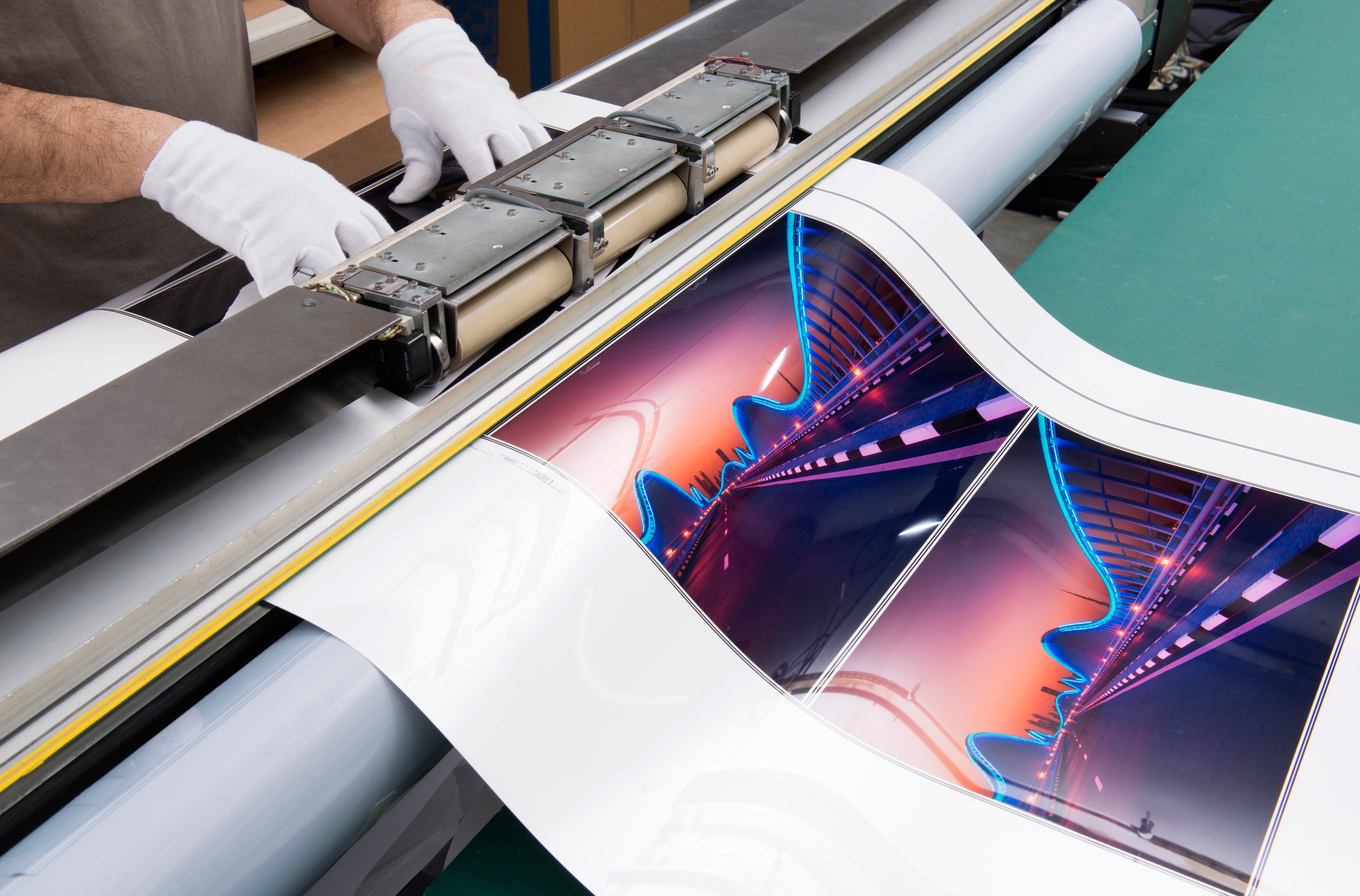 For 67 years, Picto laboratory has established itself as the market leader in photography, combining know-how and new technologies. Let’s look back at the history of this reference laboratory with Philippe Gassmann, grandson of the Picto founder, director of the place and Vincent Marcilhacy who runs the Picto Foundation.

A story of friendship

The Picto laboratory was born in the aftermath of the 1950s. At the time, photographers such as Cartier Bresson and Robert Capa often meet in Montparnasse to discuss photography. Among them, Pierre Gassmann is trying photography but he soon realizes his limits as a photographer. He’s regularly looking for pictures in the Parisian neighborhoods alongside with Henri Cartier Bresson. They take pictures together and print them. The division of tasks is all natural between the two men, Henri is a very good photographer, Pierre a better printer. This is the birth of Picto : a sort of instinctive concretization of Pierre’s techniques. Instinctive depicts the first lab as it opens in an old printing house located Rue de la comète. It’s the first professional laboratory in Europe. Everything has to be created, such as inventing techniques, creating slide changers, forming a staff … The opening of the laboratory coincides with the beginnings of Magnum of which Pierre will also be a symbolic shareholder. Between 1954 and 1967, the Magnum agency will be its first big customer since, 90% of the photographs of Magnum were realized here. Henri Cartier Bresson will be the most faithful of them. He stayed at Picto from 1950 to 2004; the year of his death as well as the death of his faithful friend Pierre Gassmann.

At Pierre’s, Picto is discussed every night around the table. His son Edy Gassmann enters the company at 21 years. It brings a fresh look at the company and introduces color. Pierre worked in black and white all his life. Having traveled to the United States and Italy, Edy also learns working on slides, photomontage and manual retouching, all techniques in their early days. In the 1960s, the father and his son opened a second shop on the Rue des Entrepreneurs. Then begins the glorious period of the laboratory, Edy even opened subsidiaries in the provinces. In 1990, it’s the turn Edy’s son, Philippe Gassmann, to enter the company. The shift to digital begins. At the time it happened, the company is running well and comes with a digital retouching project. Grassman just finished school and is formed directly on spot. In 1999, following the brutal and accidental death of his father, Philippe takes over the company. Digital is now taking a significant share in the market, hours of glory of the 24×36 are behind them. Films photography is in bad posture. The company employs 260 people. To survive, they have to adapt. Between 2002 and 2012, a significant reduction in the workforce is taking place, laboratories are closing, but Picto remains upright, bringing an upheaval within the company towards a digital transition.

From digital to digital

In the 2000s, Picto is a mirror showing transition from analog to digital. The backbone of the company is changing, they must integrate new technologies such as inkjet, UV or pigment prints, the retouching department takes a considerable place. Between 2002 and 2008, the team is adjusted and reduced. But in 2008 comes the biggest economic crisis in Europe. Reducing the size is not enough anymore. The urge to reinvent itself once again. With his loyal collaborator Michel Vaissaud, Director of Production and Research, Philippe decides to starts online delivery, and by all means, completely remodeling the lab by proposing all services online. Picto is the very first laboratory to make this decision, customers follows almost immediately. Photographers, whose job was also in crisis at the time, needed access to more affordable prints. Online printings offer this possibility. Today, Internet services account for 20% of the company’s turnover. Even if digital slightly altered their environment, films continue to represent 50% of the volume of all-prints made by the lab. And as with Picto, they never stop. Last year, the last challenge in date was the opening of a laboratory in New York. “We looked at the market. We did not find an identical proposal offering an online service for professionals there, therefore we settled down, “explains Philippe, convinced that there is a place to occupy …

A complex relationship between the photographer and his shooter

The importance of the printer in the career of a photographer is often neglected. Philippe Gassmann says that “he works in the dark”, and that “the one in the light is the photographer”. Yet we see the trend is changing. More and more festivals or fairs quote names of printers and labs. Despite this evolution, humility is needed to print and work in the shadow of the photographer. To be set back and to act as an accomplice and counselor. It’s within the strength of this collaboration that relationships are established. The greater the complicity is, the longer the relationship will be. Photographers like Josef Koudelka, Peter Lindbergh or Serge Lutens have understood its importance. Talking about his printer, Lutens said “we do not form a couple because a couple stays two, in our relationship it becomes one”. In this statement, we naturally find the old slogan of the lab “See in the gaze of the other”. Josef Koudelka depicts Picto’s moto as “a printer who thinks like him, not a technician.” But sometimes the role of the printer can exceed the one as an accomplice, as it was the case between Pierre Gassmann and Henri Cartier Bresson. As a photographer Henri was very careful not to cut his image during the draw, so Pierre developed a special pass for him, leaving the black edges around the image to make sure nothing had happened been cut off. A detail that has become its trademark.

Beyond the lab, the Picto Foundation

Created over a year ago, the Foundation is based on a historical and heritage mission. For Vincent Marcilhacy, the fund must “assume Picto’s special place in its history and construction in the great history of photography”.

To do this, Picto is committed to supporting photographers, various actors involved in photography. It mainly focuses its policy on the emerging scene. According to Vincent, “it is the emergence that nourishes the future of the profession, just like the activity of laboratories like Picto.” Three angles are approached, the promotion of photography through the accompaniment of different awards such as the talent exchange or the Prix Picto de la Mode. Sharing the photo through exhibitions and art books. As an illustration of this task, the Picto Foundation has joined the Niepce Award for over a year. “The idea is to create a transversality, an encounter between the needs of the photographer and the knowledge of the craftsmen of Picto” explains Vincent Marcilhacy. The prize for the winner is materialized by the creation and manufacture of an artist’s object with the artisans of Picto. The last part of the foundation’s policy is the preservation of photography, an essential mission because Picto is now recognized as a living heritage company. The extension of this know-how is accomplished through the accompaniment of students and teachers of photo schools but also the creation this year of a collection turned around the photographic object. Another challenge for the Picto lab …

This article was written by Marie Crouzet, after a public interview organized by the association Profession Photography and led by Clara Bastid at the Chata Gallery on April 26, 2017.