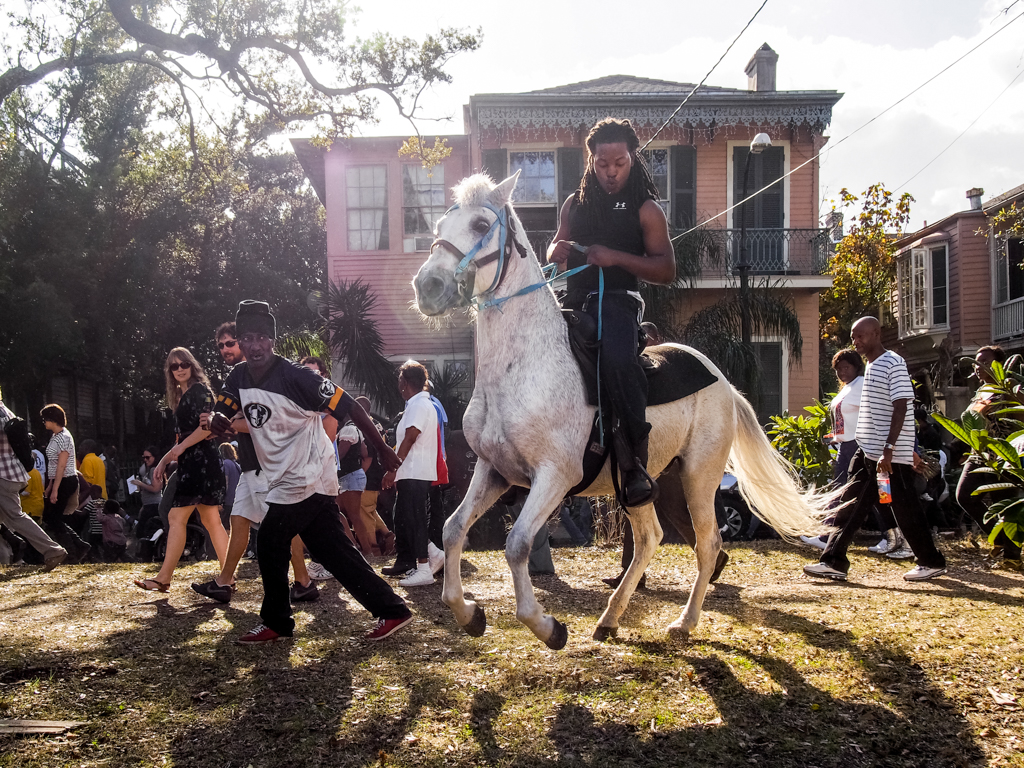 A hawk with its wings outstretched introduces, with unease, Peter van Agtmael’s latest book, Buzzing at the Sill. We learn in its pages that the preying bird in the image is determined to peck and flap at the windowsill of the military medical center in Brooke, Texas. “Close your eyes and you can’t remember what it looks like, even if you just saw it.” That’s how van Agtmael describes this hospital in one of the texts interspersed in the publication, adding, “The room was a sanctuary from the surreptitious stares of outsiders not acquainted with the scars of the new wars.”

This appeal for the carnage of war, of which his last book Disco 9/11 had offered an intimate reflection, is always underlying in this work. “On an emotional, level I started to engage in Americanness through the war, so much of what I do now will fall in the shadow of those wars,” van Agtmael comments. On the other hand, he rejects the remark: “I have, in those years, turned away from society’s appreciation of the war-like impulse, of celebrating journalists for their valor; I don’t appreciate those qualities in the same way, so I try to dissociate myself from this.”

Van Agtmael is more focused on painting a picture of the United States in a broader sense, a mirror, as he calls it, which he means to compile over the long term in a multitude of books and many other approaches. His photographs always respect a certain distance from the immediacy of the events, all the while bringing out a latent brutality. His voice, or those of his subjects, fill in what is not said. An image with the feel of the wake of day, an infant lying back to back on a horse in a vast, empty field of South Dakota draws a rare insouciance. We make the metaphor of the dawn of social peace until we see the caption: “While on a road trip with my friend Justin, we met a couple of guys and started chatting. They invited us to check out a spot where they had a rope swing, and on the way we picked up some beer. […] Upon arrival, their sister (the matriarch of the family) smelled their breath and became furious. […] She told us there was rampant alcoholism on the reservation and that we were just another example of a long line of white men exploiting the Lakota.”

“I love America in many ways, and its history is an inspirational one on a certain level and at certain moments. Certain aspects of our past are triumphant, but those triumphs have created distorted narratives that deny the brutal aspects of our history,” he explains. On closer inspection, it is an acknowledgement of American failure, addressing police brutality, abandonment of the most destitute social classes, student loans that destroy opportunities, history’s dark spots. “I think it’s interesting to find ways to explain this history. Just because it’s known, doesn’t mean that it’s irrelevant to talk about it. The book is an homage to America, but it’s a troubled kind of love as well, so the idea is to have a more honest construction of what this place is.”

The excessiveness is so ubiquitous that every American skeptic could take it as a type of cynicism. “There is a lot of room for selective interpretation, and that’s ok,” says van Agtmael. A bear hunt boasts 600 animals killed in one weekend, bitterly echoing the excessive deployment of American military. Young people pose praying in front of the wads of their winnings at the horse races to post on Facebook. Lyniece Nelson, the only recurring character in the work, piles on sufferings without losing balance. In succession, she lost her daughter Treasure, mutilated by the dealer whose name she divulged, then her son in a suicide, and her house in a fire.

“I included their voice because Treasure and her family are recurring themes and characters in the book. They bring depth and intimacy. I like it when it’s people’s own voices, partly because I don’t know how much my photos are about me and how much they are about the subject sometimes. I also have so much ownership over the editing process; I wanted to get a bit of that ownership out of my hands to be more nuanced,” explains van Agtmael. These narrative expansions are well matched with the visual grammar used. “I don’t like when pictures are in a vacuum. I relate to what you would call “art photography”, which often wants to strip imagery from a context, but I reject the idea of not keeping history and politics very present in the image – it feels like a betrayal of the situation,” he adds.

The question of representation comes out regularly in this work, disturbingly echoing one of the photographer’s thoughts: “In America, we somehow feel immune, but in any country at war, the first thing they’ll tell you is that they didn’t think it could happen there.”

Laurence Cornet is a journalist specialized in photography and independent exhibition curator. She splits her life between New York and Paris.