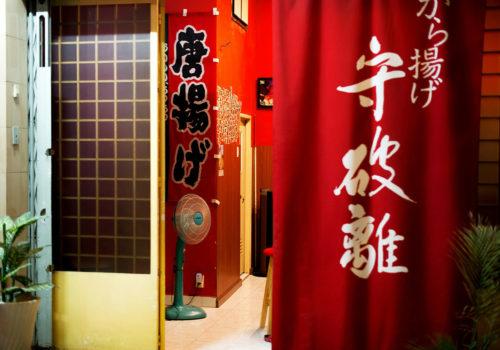 In 2011, Vietnam inaugurated “The Strategy on Vietnam’s Tourism Development for 2020 “ an ambitious plan designed by the Government to turn the tourism industry into the country’s major driver for economic growth. Through the past decade, in line with the expectations, Vietnam has positioned as one of Southeast Asia’s top destinations, opening further to the world, and transforming in the process.

As matter of fact, the quest for globalization and rush to attract tourists has forced the Government to negotiate some of its most restrictive policies, in particular towards sex workers. Although sex work is illegal in Vietnam, through the past few years the Government became rather tolerant, diminishing to minimum its pressure on both workers and clients, encouraged by the controversial case of Thailand. Considering that until 2013 Vietnamese sex workers were regularly arrested and deported to “rehabilitation” camps, the Government’s new approach is certainly good news. However, it raises concern about the course it may take on the long run, and the risk for Vietnam to become Asia’s next top destination for sex-tourism.

As for now, the new attitude has led to an unexpected phenomenon that may translate into significant improvement for women’s rights. Sex workers have become increasingly eager to step out of the shade and are now getting together to claim their rights, in the unprecedented attempt to get rid of a century of stigma. Their plea is loud and clear: to be formally recognized as legal laborers by the Government.

SAIGON, JAPAN was created in Ho Chi Minh City, formerly Saigon, in the very heart of the unofficial red-lights district, also known as “Little Tokyo”. Through the past few years, this little neighborhood located downtown in the luxurious District 1, has been especially shaped to please expats and tourists’ tastes, in particular Japanese, whose role as investors in Vietnam’s financial capital is crucial. Little Tokyo’s narrow streets are accordingly crowded with sushi joints and different types of brothels, most of which disguised as Spas, karaoke bars or massage parlors. By opening and sharing their world, the women portrayed in this series make a bold statement to voice their plea, exposing the hypocrisy and stigma around sex work both in Vietnam and in most societies around the world.