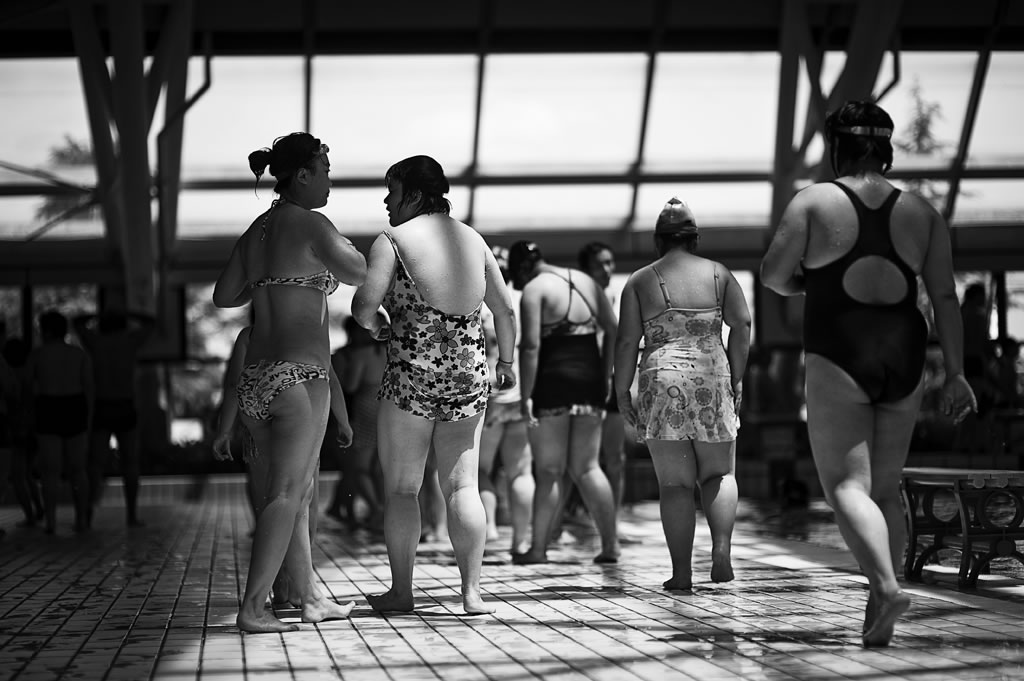 Robert Doisneau, a French photographer that I has been kept on pursuing diligently his humorous style. I’m sure this is the greatest power and happiness that the photography brings to me.

Living in the city, there will always be some instant humor that you have brushed past. Occasionally, the picture of humour like a resounding slap on the face of whose you do not know finally hit.

Once a winter day in Wushan Square in Hangzhou, I saw a man riding his tricycle, carrying a flaming gas can and swaggering through the street. This scene startled each passer-by, and someone call the police immediately…Soon, policemen and soldiers rushed to the scene to rescue, but the result offended everyone-the gas can was empty and the flame was just a part of the device-the man riding a tricycle was a college student who had performed an action art for his observing people’s reaction. So all the people got angry and talked over, starting to release their “reaction”. Some people complained that the young man played a scale joke and wasted everyone’s time, while some people argue that only if someone stripped off the dress in the winter with the tricycle, I will just consider it is art. Other people said they did not know whether it is a kind of art, but one thing could be confirmed, that is, he was “so random”!
During the midsummer last year, there was a gentleman who awaited for his girlfriend with roses on the broken bridge of Xihu Lake in Hangzhou. According to him, he would have a blind date today. However, they had never seen each other. Agreed to meet at half past eight in the morning, the girl was late. Time flied and the weather was getting hotter, the gentleman kept waiting anxiously for 2 hours, but the girl did not appear, so he called her again and again, asking where she was. Eventually, he met her in 12 p.m.,and his expression was full of helplessness and injustice, in contrast to the girl’s smiling. The observers were all confused, asking themselves if it is the “Romantic Test” in legendary. That’s another “so random”…
Cities are developing rapidly, there are an increasing number of “so random” things. Some of them are the real “so random”, but others maybe fake, which we should treat correctly. With time passing, things that were “so random” yesterday probably change someday. As the saying goes “Existence in possible”. Moreover, things will constantly develop and change. Therefore, we should not suspect at any time, and the city we are living in, no matter how “so random” it is, it indeed keep up the pace of the era.