Best of January : The myth of the decisive moment: a trick or a revelation? 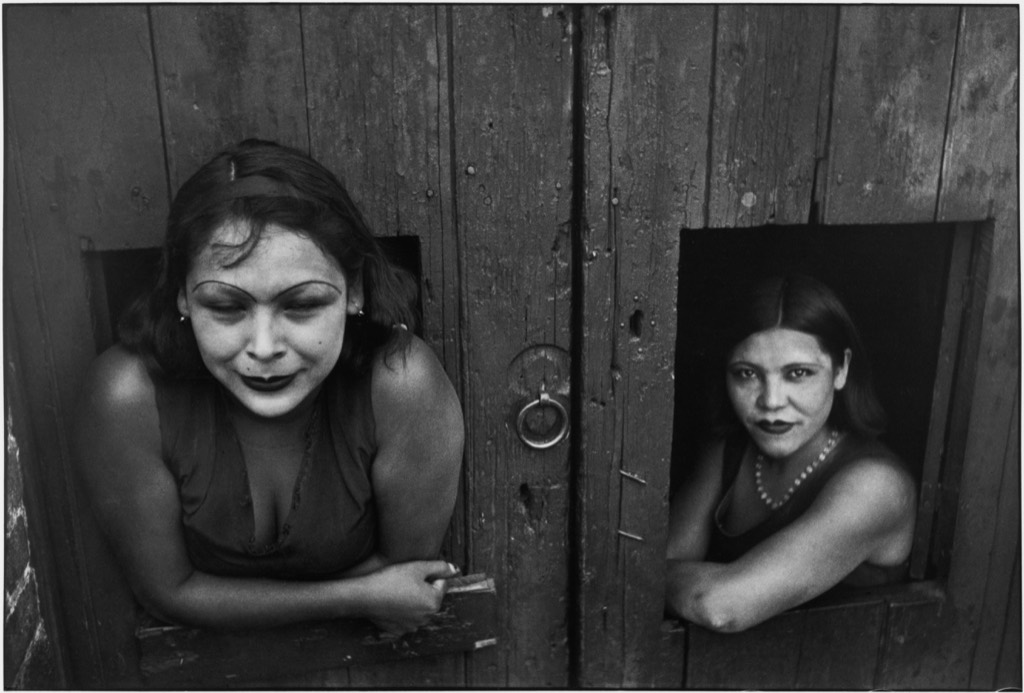 On the occasion of the exhibition The Decisive Moment at the Fondation Henri Cartier-Bresson, the Eye of Photography presents an excerpt, entitled “The myth of the decisive moment: a trick  or a revelation?,” from Agnès Sire’s chapter, “De l’errance de l’œil au moment qui s’impose, quelques pistes pour mieux voir,” ( From the wandering eye  to the decisive moment, a few leads for a better way of seeing) ‘ published in 2009 in Revoir Henri Cartier-Bresson by Éditions Textuel.

“André Breton taught me to let my lens scour the rubble of the unconscious and of chance.” – Henri Cartier-Bresson, 1995.

“There is nothing in this world that does not have a decisive moment, and the masterwork of good conduct is to recognize and seize the moment.” This phrase, taken from the memoirs of Cardinal de Retz published in 1717, appeared, in a truncated form, as the epigraph to Henri Cartier-Bresson’s preface of his book Images à la Sauvette. It was his editor, Tériade, founder of the Éditions de la revue Verve, who first shared it with Cartier-Bresson in 1952, little suspecting how important these words would become to the photographer. The book’s American co-publishers, Simon and Schuster, debated whether to translate the original title, Images à la Sauvette [literally, Images on the Sly—tr.], which was not at all unthinkable, but they were after something more catchy. In the end, Cartier-Bresson settled on The Decisive Moment, and the title was penned across the book’s jacket by Matisse who signed his paper cuts outs for the cover   .

The idea of the “decisive moment” had thus become almost synonymous with the name of Henri Cartier-Bresson. The phrase spread like wildfire, and, for some photographers, would come to define the photographic act—only to be upended by others. In the early 1980s, the paradigm of the “decisive moment” was contrasted with the notion of “slack time” (temps faible), brilliantly developed by Alain Bergala who first ushered it in his introduction to Raymond Depardon’s Correspondance New-Yorkaise.

The confusion and error surrounding the idea identified with the name of Cartier-Bresson stems from the fact that the decisive moment has become a norm, as if there were only one right moment, the moment when everything geometrically falls into place.

Many a misguided photographer attempted to imitate this balance. And yet the concept gained traction, simplifying the reception of Henri Cartier-Bresson’s work, one could not see the forest for the trees .

In 1974, Cartier-Bresson readily admitted: “To me, the Leica is like a sketchbook, a psychoanalyst’s couch, a machine gun, a passionate kiss, an electromagnet, a memory, a mirror of memory.” There is not a word here about any supposed record of reality, but instead there is talk of memory (and hence the past), the psychoanalyst’s couch (digging up the past), and a mirror of memory (an image of the past). Cartier-Bresson has also stated on many occasions that his photography is “abstraction after nature.” The poetic accident isn’t just there, within anyone’s reach, but rather reveals itself to some through their camera lens, provided they are able to pass it on. Walker Evans had no doubt that Cartier-Bresson was one of those few: “Cartier has always been a sort of spirit medium: sometimes poetry speaks through his camera.”

Instead, wouldn’t the decisive moment be the art of poetic accident, knowing how to see it and capture it in order to forestall the irretrievably lost moment: a mirror of memory, a moment saved by dint of the photosensitive surface of film?

Agnès Sire is the director of the Fondation Henri Cartier-Bresson in Paris.