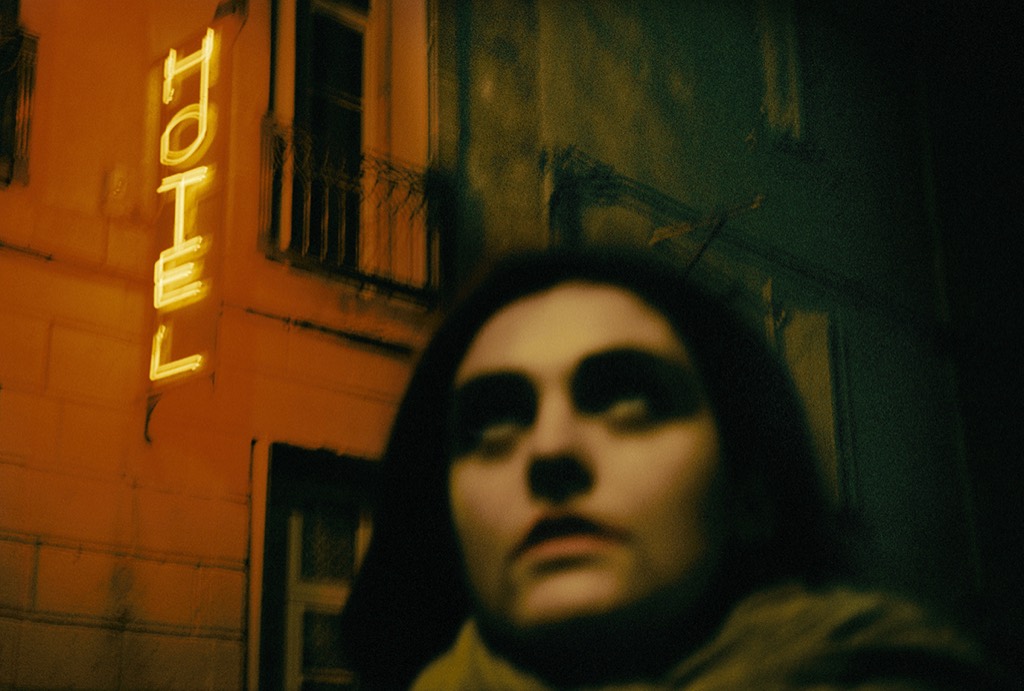 Jean Luc Aribaud was born in Mazamet on  July 22nd 1961 in Mazamet and has  worked in Toulouse in the arts sphere for about twenty years. A poet and a photographer at the same time, he shares his passions which for him, are opposite sides of the same vision and understanding of the world.  Different publishers have produced books through which these two disciplines discuss and respond to the fields of studies  dear to him, such as the sacred and the profane or the idea of the real and reality in our modern societies.

Myself, as soon as I can ! And photography and writing poetry are acts of reconciliation with oneself, with it’s real presence in the world.

What does a sharp photograph evoke for you?

Beautiful things, because it’s a senseless act: to try to show a truth that doesn’t exist. Lost causes always fascinate me.

The possibility of choice and sharing. From the start it gives the viewer the possibility of using of his own clarity and so his own vision. The blurred photo has always been for me a collective creation.

Can one photograph reality?

In a particle accelerator, yes, perhaps!

As such, no, I don’t believe so. But like every act that brings with it a phenomenal power, it can expose buried, sometimes uncontrollable, feelings.

Your series are constructed like stories, what is predominant: the shooting or the post-processing?

It all depends on the series. Some series are very manipulated, like my Polaroid transfers, which needed several complex operations or my hand-coloured images. But for the photographs published here, on the contrary, it was the shot that predominated, these weren’t even re-framed.

Black and white or colour, what guides your choice?

The subject and the way I perceive it. But I don’t conceptualise: my choice is instinctive and made quickly. However, I sometimes use both at the same time, as in my exhibition about Lisbon.

In a world where the eye is flooded with images, what is photography?

I don’t see any difference from writing, for example, which goes from utilitarian SMS to the purest poetry, from the insipid blah-blah-blah to the absolute creation. Photography belongs to everyone: for me and for many others it remains a remarkable, original and powerful way of speaking about the world and life. The quantitative doesn’t change the photographic quality but without doubt pushes it to change its places of expression.