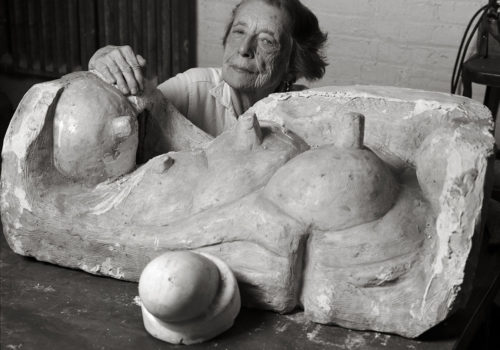 To celebrate his 75th birthday, Abe Frajndlich has collected 75 of his favorite photographs.
We like them, so we publish them.
Here they are with his commentary!

“It has often been said that in the world of photography, when a great master of the medium passes away, he or she is remembered by somewhere between three and six memorable images. And here we are speaking of the visually educated. Maybe with a Cartier-Bresson or an Edward Weston, the number might be closer to one or two more. And this is after a career in the medium that might have lasted six or seven decades of intense dedication.

For me to present 75 of my favorite images from the past fifty one years of making photographs is either a sign of a bloated ego, or incredible hubris, or both. Apologies up front but at the age of 75 I am still happily very much alive, and relishing the act of making new photographs and revisiting my old personal “classics.” Images I made in my first few years of being a photographer with my friend and model, Rosebud Conway, which were then included in my first book, Figments in 1975, or the portraits I did in collaboration with and of my teacher Minor White, which were in the book, Lives I’ve Never Lived, (1983), continue to call out to me as significant visual moments all these years later.

Most of the images done so long ago were instinctive reactions to the subjects and the moment and were not deliberated for too long. Just clicking the shutter has always been for me an almost sexual release, and the occasional climax in an image that has staying power is what has kept me fully engaged in this now my sixth decade of making photographs.

My approach has been characterized as small “c” catholic to the extreme. Almost everything that comes before my eyes is fair game–I am completely omnivorous. Portraits, nudes, street scenes, and with the advent of photoshop, the creation of what never existed in front of the camera, but was willed into existence in front of my eyes via the screen. And most importantly from the very beginning, it has all been play, even when I was doing assignments for magazines around the world of people long recognized for their achievements in their fields.

Always letting the child in me connect with the child in each of them. That was photographic communication and creation for me. And now in the sixth decade, it has seemed to keep working. Please enjoy these visual miracles that I was graced to receive from parts unknown on this still miraculous little third rock from the sun.”