Born in Talence in the Gironde, Gérard Rancinan was more gifted for drawing small motorcycles, than for following the teachings of the Jesuits. He left school early.

At the age of 15, he pushed open the doors of the regional daily newspaper Sud Ouest – where his father worked. He started as an apprentice, and learned photography on the job, but was quickly taken in charge by real mentors, old hands as they say, who initiated him, gave him the culture of photography and especially a taste for excellence, a quality that will never leave him.

His “real” career started in 1969. He was then only 18 years old and was the youngest photographer to cover the news. Quickly spotted by the main agencies, he joined Sygma in 1973, and covered many international events as diverse as the soccer world cup, the Olympic games, the war in Lebanon, the earthquakes in Algeria, and many others.

After 13 years of good and loyal services, he left Sygma to create his own press agency. His portraits of personalities such as Monica Belluci, John Paul II and Fidel Castro made him truly famous and his sharp eye made him the holder of six World Press Photo awards.

Eager for new experiences, the elegance of his work led him on different paths inciting him to extract himself from photojournalism to be propelled into the world of art. Pierre Cornette de Saint-Cyr is no stranger to this.

Exhibited in numerous galleries and museums, his images are part of the most important private collections of contemporary art in the world and have earned him a place among the most highly rated contemporary photographers today.

A committed image hunter, Gérard Rancinan defines himself as “the awakened witness of the metamorphoses of our humanity”. He thus seeks to understand and illustrate the evolving behaviors of our society in all its forms.

Even if he is considered today as a contemporary artist, he claims to be above all a photographer and assumes to be part of this category of people who have “the pretension” or maybe just the ambition to leave traces by stopping time with a camera. And if he has made humor and detour the main ingredients of his work, he does not forget that photography is above all a testimony, a story that is told, a moment or a frozen idea that will be remembered by another. He thus only considers his images to be in relation to current events… A way perhaps of reinventing photojournalism.

Gérard Rancinan : A truck accident on the Grand Pont de Bordeaux on a stormy day 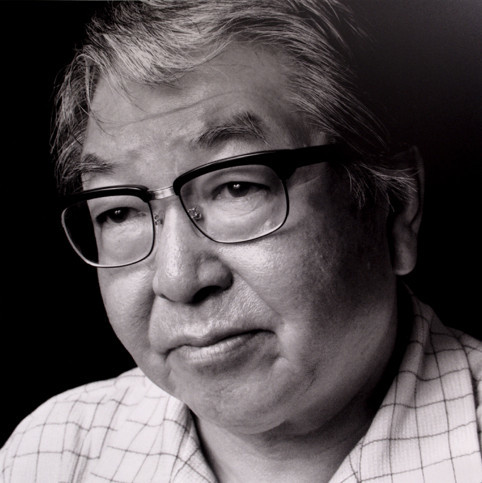 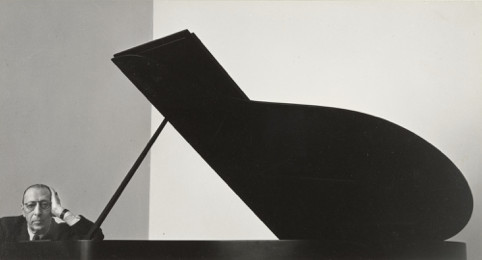 Gérard Rancinan : A drawing given to me by a child in Palestine. There were shells, cannons, a sun and light …

Gérard Rancinan: Any photograph that serves as propaganda for an ideology …

Gérard Rancinan : The balance, the limit, the light and the impact of what it says …

The one you are using actually?

Gérard Rancinan : The worn palm of an old peasant

Gérard Rancinan : I loved the times when I rubbed shoulders with dictators, popes and kings, the hungry and the wealthy, scoundrels and saints …

Gérard Rancinan : Not knowing to love as much as I am loved

Gérard Rancinan : What are you talking about ??? (smile)

Gérard Rancinan : Colors because the world is in color and because for me N&B is an easy effect.

Gérard Rancinan : Both it depends on what we are talking about

Gérard Rancinan : No, I am not narcissistic, the ego kills man, but in a certain way by photographing men standing on the earth as I have done for so long, isn’t it God that I am photographing ?

Gérard Rancinan : My photograph “Decadence” which represents an end and a new beginning! 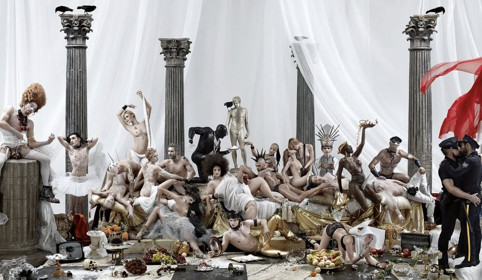