The Future of Photojournalism by Aidan J Sullivan 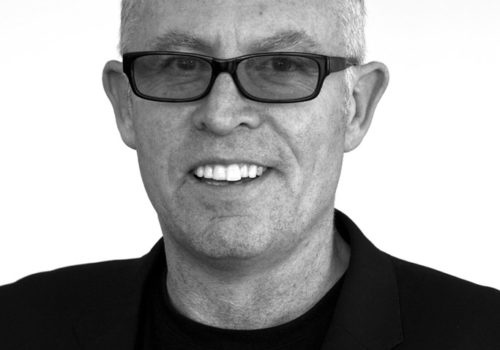 A New Generation, A new lexicon

Between them, they play host to billions, yes billions, of images every day.
Quite astounding, right?
So what are these images, what do they represent?
They are a new language, a language that can be understood by anyone, anywhere across the globe. There are no barriers to entry as long as you have a smartphone.
Just one simple image can say, ‘This is me and my friends enjoying a drink in the sunshine by a river’, another can say, ‘This is the chaotic scene after a riot in an inner city.’
They are visual stories, created by a new generation that no longer need to write lengthy messages to each other, they can just send/upload an image.

Should we as industry be worried about this?

We seem to be already.

I think that there could be a positive outcome to this phenomenon.

As this generation becomes more and more reliant upon imagery to communicate, both stills and video, they are beginning to understand, as we do, the incredible power of the image.

Currently the images they are creating and distributing are basic, raw, monosyllabic efforts, like those of an infant uttering its first words. But they do understand that they can say all they need to say with that image.

But what if they want to say more, what if they start to understand that by adding more images and creating more complex structures, layers, they can create a more intelligent body of work. What if we could teach them to explore that power and create their own visual narratives? What would we call that?

Rather than believing that our industry is facing a threat, I honestly believe it could be facing one of the most important periods of its development.

With this new lexicon that this generation treats as a daily norm, the taking and sharing of imagery, they just might produce some of the greatest visual storytellers we have ever seen. The tools are readily available, the audience is bigger than it has ever been and there seems to be an insatiable appetite.

Story telling is one of the most basic human traits, legends and knowledge are passed from generation to generation. Visual story telling goes back to the cave drawings from 40,000 years ago, and look how far we have come.

We should not fear change we should embrace it, we should educate this coming generation teach them what we have learned and not only will we ensure the survival of this great industry but we could well see new masters of the art.

See you in Perpignan.