Special Books : Wagstaff, before and after Mapplethorpe 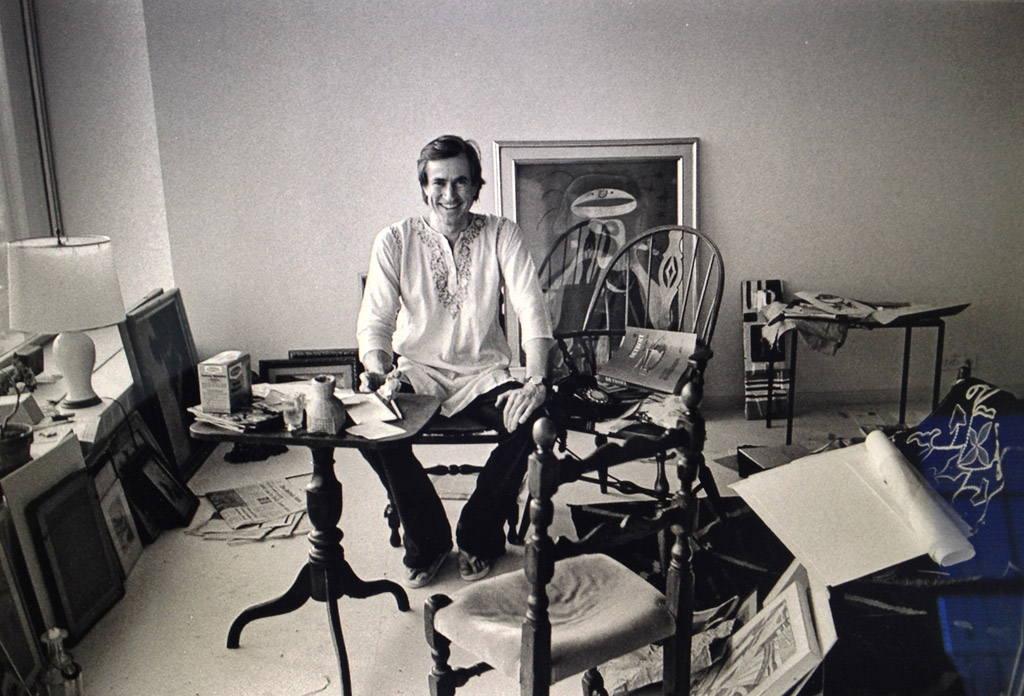 The book at the top of the tree this season is Philip Gefter’s “Sam Wagstaff: Before and After Mapplethorpe – A Biography”  (Liveright / W.W. Norton 2014)

Gefter’s portrait of Wagstaff is as full as “Sam’s big love for shimmering light”.  It is colorful, anecdotal, and naughty; it provides an invaluable historical bridge spanning from the beginnings of collecting photographs in the 1970’s to today and locating Wagstaff as the pre-eminent influence, colored by his “typical imperiousness and the confidence of his own vision”.

The October publication was preceded by a full page piece (also by Mr. Gefter) in the Sunday Art & Leisure Section of The New York Times, a bit of promotion that Mr. Wagstaff might have approved of himself.

The cast of characters is almost as memorable as Wagstaff himself: urbane, handsome, insightful, passionate, sexy and sexual; and his one time lover and artistic soul mate Robert Mapplethorpe.  Gefter pays attention to the collector/dealer cartel of George Rinhart, Harry Lunn, Paul Walter, and John Waddell, and brings them vividly to life, along with less well remembered influences like Enrico Natali, John McKendry, and Gerard Incandela.  The women in Wagstaff’s life are also as importantly there: Judy Linn, Patti Smith, Barbara Jakobson and Anne Ehrenkranz.

It is a fascinating read, and Gefter is the perfect insider to have written it.  Gilman collection curator Pierre Apraxine’s final remarks about Wagstaff also reflect Gefter’s affecting approach to biography, “Sam told me of his belief that if one looked at things with enough intensity, they could, by passing mystic disciplines or drug induced trances, hold the key to a heightened state of consciousness, a fuller experience of life. . . . it is less the object at which we look that gives value to our experience, than the intensity with which we look at it. It is the intensity of the pure act of seeing which illuminated Sam’s life, and which now reflects ours.”
There are not an overwhelming number of books on photography collectors or collections with very few of them venturing past the picture book into the personal histories or psychologies.  The stories of Andre Jammes and dealer Harry Lunn would be welcome additions to the shelf with Philip Gefter having notably led the way.