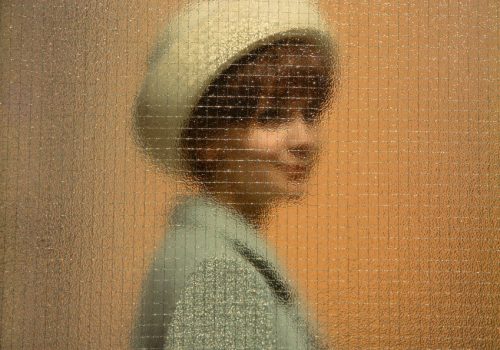 The Aho & Soldan Photo and Film Foundation is a partner with and exhibit at Paris Photo 2019.

HEIKKI AHO and BJÖRN SOLDAN were among the leading photographers and documentary filmmakers of their time. Their family is without a doubt one of the most influential families in Finnish cultural history. Their father was the author and journalist Juhani Aho (1861- 1921), married to artist Venny Soldan-Brofeldt (1863-1945) – the “artist couple” of their era. It was Venny who gave Heikki his first camera at the age of 12. In 1924 they established their legendary production company AHO & SOLDAN, producing well over 400 films and laying the foundations for the Finnish documentary tradition.

Heikki’s daughter CLAIRE AHO, “The Grand Old Lady of Finnish Photography” – who received her first camera from her father at the age of 10 – joined Aho & Soldan in the late 1940’s. Having opened her own commercial studio she became a pioneer of colour photography and was especially active in the 1950s and 1960s.

Claire Aho’s photographs, full of wit, taken some 60-70 years ago, could as well have been taken today. They are a delightful display of Claire’s «Selective Eye», her sense of composition, her humour, but above all her acute sense of colour.

The work of this unique family of photographers has been exhibited internationally for example at the World’s Fair, the United Nations Headquarter and Lincoln Center in New York; the UN in Geneva and Nairobi; the Centre Pompidou in Paris; the Design Museum, the National Gallery, the National Museum, the Parliament Building, the Presidential Palace in Helsinki; the Liljevalchs Art Hall and the Nordic Museum in Stockholm; The Photographers’ Gallery and Photo London in London; and the Bröhan-Museum in Berlin.

The selection on display, and the films screened at Paris Photo, although limited in scope, provides a sample of their prolific and versatile output and constitutes a celebration of their life’s work and their dedication to photography and film spanning half a century.