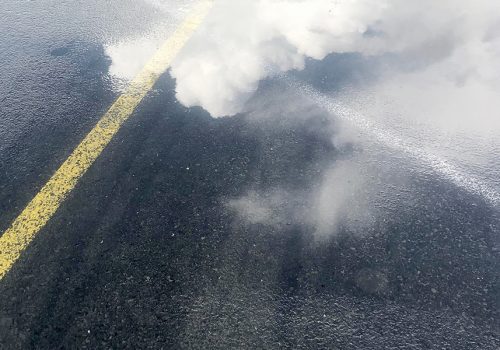 […] As for the “after,” I wanted to present an image illustrating the reflection of the light. Sometimes unattainable, it reminds us that life is an ode to hope despite the cruel and unequivocal deaths of our loved ones.

In the face of obscurantism and crimes, the best retaliation remains the celebration of life. Life endows us with the courage and force to defy hunger, cold, and abandonment, to confront this fear of otherness… towards a better life.