Micheline Pelletier – Shadows and Lights of the world 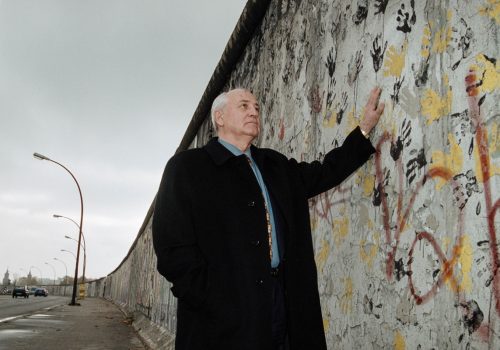 I am looking for an adjective to qualify Micheline Pelletier, and I find: intrepid, she is intrepid.

In front of the snake that swings over her bed in Equatorial Africa where, in 1973, at 20, she photographs the pygmies, or in front of stubborn Lech Walesa, who refuses to leave his chair to appear in the series of portraits of the Nobel Peace prizes, she remains undisturbed.

Thanks to this, no one could dissuade her from undertaking this series which, logically, seemed unrealizable and to devote almost two years to it. The portraits of the twenty-five Nobel Peace Prize winners bear witness to this.

I’ve always known her to run around the world as if it were the suburbs, her back a little painful like that of all the photographers because their photography bags are too heavy.

After Equatorial Africa, she started working with the Gamma photo Agency where she stayed for 10 years, she covered Cambodia after the Khmer Rouge, Ayatollah Khomeini’s Iran, Walesa’s Poland, children of famine in Uganda, the infibulation in Djibouti, more gay things too: the American national parks, that were exhibited in 1980 at the Canon-Beaubourg Center, the hedges of Normandy of which she made a collection. But her vocation is the news.

In 1989, she joined the agency Corbis Sygma, and dealt with social issues, following the Abbé Pierre in the Hoggar desert, and made a collection of portraits of the political figures, literary, stars of the show, media, French and foreign … to she knows how to capture the particular light of a face.

Once photographed by her, everyone let go in front of her because she has the gift of trusting her models. In front of her, we relax, we forget how the eye of a camera can be malicious.

So she has a brilliant “stable”  even Salman Rushdie of whom she made the portrait when he first came out of hiding , accompanied by Bernard-Henri Lévy, .

Photographer and journalist, Micheline Pelletier, has traveled the world for forty years at the service of the largest international news agencies

Everyone has in mind one of her photographs of artists, writers or “heroes” of our time, without always knowing that she is the author.

On the sidelines of her social or political reportages, her wide range of interest and her curiosity for the world lead us from the Poles to the Amazon, from Ethiopia to Kazakhstan. As a writer transcends reality with words for tools alone, the photographer playing the lights of dawn and dusk takes us away from beautiful tourist books to mysterious and poetic landscapes.

She shows us a quaint and decadent Venice carnival holding a mirror at the eighteenth century Venice.

Returning to the 21st century and thanks to the technical evolution of digital cameras, she offers us a romantic stroll in the parks of the castles of the Grand Siècle, under showers of the most beautiful fireworks.

From September 21, 2019, the Villa Tamaris Pacha pays tribute to her by offering us fragments of her career.

Artistic Director of the Festival Eye in Seyne