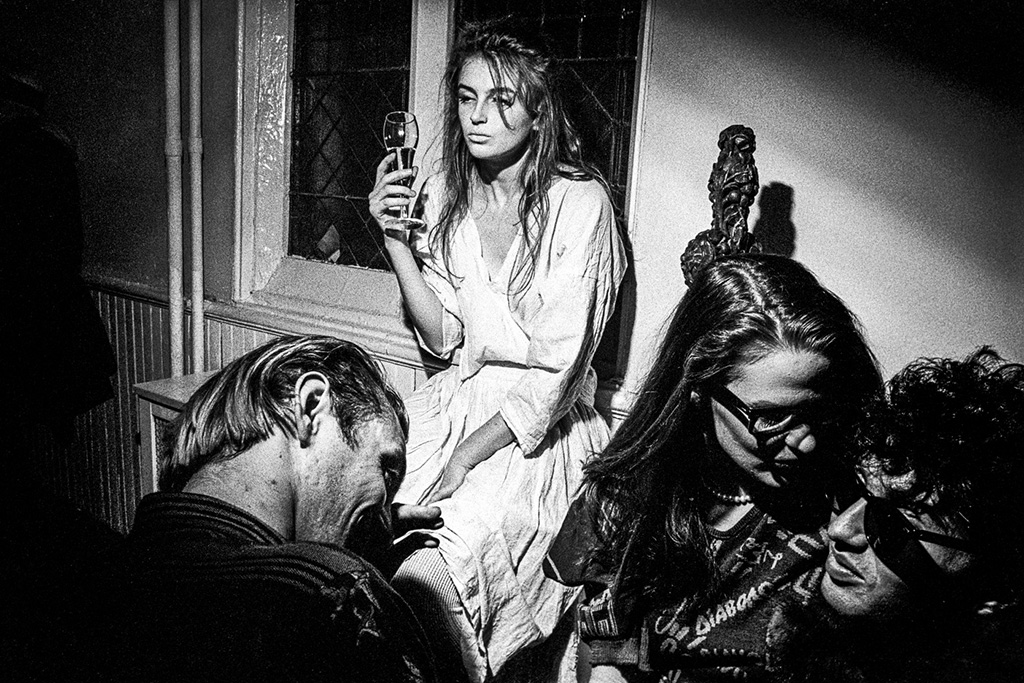 Foto Istanbul 2014 might not be the first Istanbul photo festival, but it’s one of the few that promises to last. The program combines local and international photographers, together they make  a patchwork of cities: Caracas as seen by Christopher Anderson; New York by Ken Schles (his exhibition Night Walk is a world premiere); London by George Georgiou; Homs by Yuri Kozyrev; Gaza by Monique Jaques; Istanbul by Guy Martin and Ozan Sagdic; even imaginary cities by Murat Germen. Dynamically curated by Jason Eskenazi for the international section, the festival is also hosting work by that master of city portraiture, William Klein, with selections of images of Rome, Tokyo, New York and Moscow.

In addition to the major exhibitions on display in containers on the banks of the Bosphorus between Besiktas and Ortakoy, a series of wildly imaginative exhibitions are being presented in an abandoned orphanage on Ortakoy hill. Among the surprises of the festival is the work of Sinem Disli, which questions the world cycle and the ubiquity or circular shapes in daily life, as well as work by Seiji Kurata, relatively unknown in Europe despite being a mainstay of the Japanese scene since the 1970s. His project, Flash Up, first produced in the 1970s, is a partial inventory of the off-beat characters that populate Tokyo nightlife. Another striking work is that of Ata Kam, whose gallery of the ordinary is infused with the raw poetry of Japanese masters, and constantly revisited by using editing as a narrative process.
The festival was conceived as a wandering physical and intellectual tour along the waterfront and through photography, in addition to evening projections and workshops, some of them free. The photobook was a central focus, from conception to distribution, with instructors like the publisher Dewi Lewis and photographers Thomas Roma and Ken Schles. For readers familiar that the latter’s books, many of them prized by collectors, have been out of print for a long time, know that his next two books, Night Walk and Invisible City, are currently being printed and will be published by Steidl in the coming weeks.
And because festivals are above all a meeting place, all of the exhibiting photographers and many others will be on hand throughout the week.