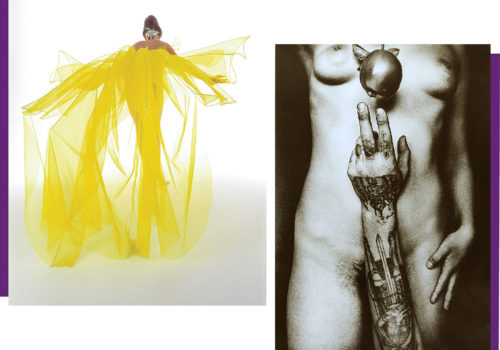 This the fifth Dialogue of the Ettore Molinario Collection. A dialogue between insects, between bees and beetles, between inhabitants of the air and of the underworld. A dialogue that has the bitter sweet taste of honey and that renews my invitation to follow us.

You must have married the crime to be a leader, a Pakhan, as they used to say in the darkest circles of Russian prisons in the 1980s. You must have joined evil, declaring yourself its humble servant, to enjoy the privilege of tattooing the rings of command on your fingers. Rings of royal splendour with sceptres and crowns, rings like daggers to commemorate murder and revenge, rings where every ray of sunshine is a condemnation and the crosses are journeys to the «zone», the extreme fields of forced labor. While being lords of all violence, even the inhabitants of hell invoked a little peace, and then to the ring finger, where one imagines a small artery that goes up the arm and reaches the heart, where the spouses exchange vows, a scarab appeared, the lucky insect, the symbol of the resurrection for the ancient Egyptians. But how to rise from the darkness of the underworld, of any underworld? You rise again through the act of desiring, says Sergei Vasiliev, jailer and photographer; and the apple that seems a whisker from that hand, and instead is so far away, is certainly not the fruit of sin, for the condemned would smile at this, but it is the desire itself. The indestructible desire. The desire for the lost thing which, when it comes back to light, will have the bitter sweet taste of honey. And if the insect that distills the nectar dresses Thierry Mugler and is one of the sublime creatures that Alfa Castaldi shaped for Vogue and for the famous double pages of Anna Piaggi, then kiss your beetle, kiss the ring that united you to hope in spite of everything, because you are a lucky man.