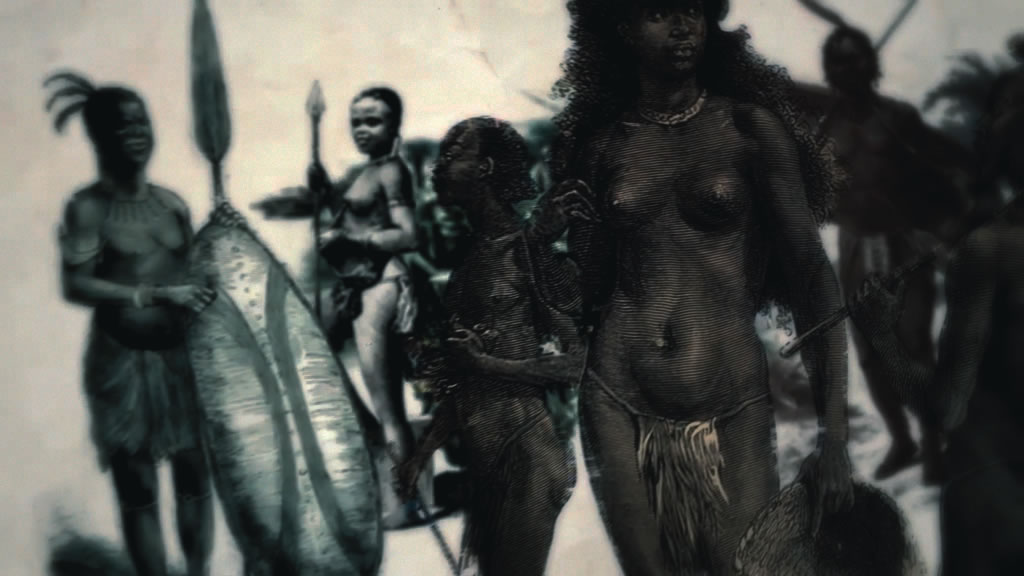 When Samuel Sidibé contacted me to design an exhibition based on an African collection for the 9th Encounters of Bamako, I didn’t hesitate for an instant, the idea seemed so obvious: inviting an African collector to share his or her work with the seasoned regulars of the continent’s most significant Biennial would inscribe African photography, as well as creations by the continent’s own artists, in a certain context that would encourage reflection on the production and prospects of these works, at a time when the market outside the continent is developing nicely. Pierre Gaudibert, the brilliant curator and campaigner, used to say that an art without a market, in other words without a local base, is an art without a future. Recently ever more relevant collections have been formed, showing that African production has finally found an outlet in Africa.

Exhibiting a collection with content covering all forms of creation, and thus with a scope exceeding the bounds of photography, was no easy task. The exercise responded to a dual need: on the one hand, to provide the public with meaningful works and on the other, to show through the selection of works, the philosophy underlying a collection worthy of the name. Here we turned to the Sindika Dokolo collection, the largest contemporary art collection created by a single private collector. As well as creations acquired over a decade, the collection has been expanded by the acquisition of work from the Revue Noire collection, possibly the largest in African photography. Among the thousands of works before me, I decided to base the exhibition on the representation of the self. Between the black and white studio images of the 1960s and more contemporary approaches, there is a common thread: the revelation of the self to the self. In the same way, the four videos selected suggest the same ontological attempt to answer Ernst Bloch’s question, which he deemed essential, the actual question of “Us”. From North to South and East to West, what is this collective “Us” we project? What is that identity some wish to capture via a single exclusive vision of identity? “Us” only exists when we are able to overstep the absurd boundaries of otherness.

African creators are only African because they affirm a sense of belonging to a world beyond the world. A world which, rather than excluding, includes. Since the dawn of humanity.The nationalist convulsions we have witnessed around the world can never cancel out this essential truth. The only “Us” worth anything is the “Us” of humanity.