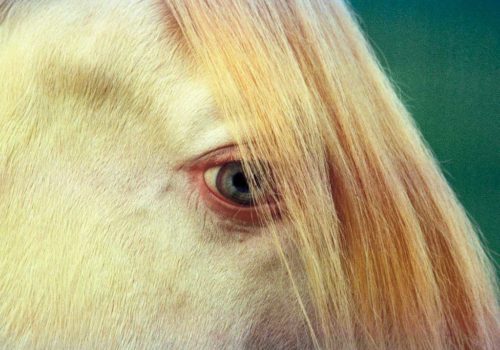 To celebrate the year of the horse, the A.R.T. foundation and  curator Caroline Trausch present HORSE, the first artistic duo between the French photographer Antoine Poupel and the Japanese butoh dancer Taketeru Kudo.

The set of horse photographs comes from the work of Antoine Poupel on the famous French equestrian show Zingaro. The name Zingaro derives from the name of the horse of the founder Bartabas. By following the show for over twenty years, the photographer delved into their world and immortalised  their performances. He has captured the beauty and the emotions of both the horses and the performers, as well as the complicity between them. The complete collection of photographs has been assembled in the fine art book Zingaro, published in 2007 by Editions Chêne.

The butoh dancer Taketeru Kudo freely interprets the theme of the horse through a magical voyage into the world of contemporary dance.

This French-Japanese artistic collaboration takes place at Konnoh Hachiman Jinja, a shinto shrine built in the 11th century. This vast site comprises a sanctuary, a grand hall of worship with a tatami reception room, a traditional garden and a noh stage. In keeping with the tradition of a shinto shrine also serving as a community cultural centre, Konnoh Hachiman has recently completed an extensive renovation of its ancient noh stage to create a non-profit space for A.R.T.’s contemporary cultural activities. HORSE will be the first artistic event celebrating its re-opening.

Antoine Poupel was born in 1956 in Le Havre and spends his life between France and Japan. A renowned French photographer, he has had many exhibitions in France and Japon, namely in Paris at the Maison européenne de la photographie in 2010 as well as in Tokyo at the Chanel Nexus Hall in 2008 and at the Tokyo Metropolitan Museum of Photography in 2001.

Taketeru Kudo was born in 1967 and lives in Tokyo. He is considered one of the best butoh dancers of his generation, having studied under Koichi Tamano, the first student of Tatsumi Hijikata, founder of the butoh dance movement. For a long time he was part of the prestigious company Sankai Juku before lauching his own group Tokyo Guienka in 1997. He performs all around the world, often in France, most recently at the festival organised by the TOTEM of Maxéville in 2013.