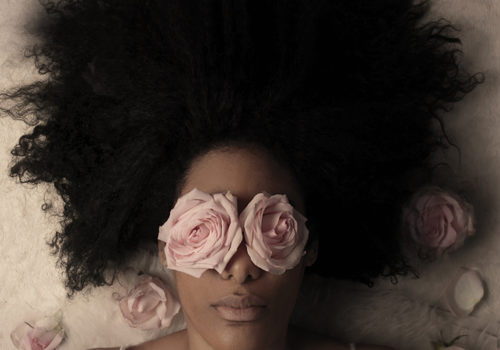 Silent Inequality
In these portraits I symbolically express my devastation against female discrimination throughout the world.
It is estimated that over 700,000 women are trafficked each year. Most of these women are trafficked for sexual exploitation. The most disturbing is that in parts of the Middle East, “honor killings” are still practiced. These killings can be brought on by women engaging in homosexual acts or sexual acts outside of marriage, wanting to end or prevent and arranged marriage or even dressing too provocatively. In Turkey, there is no protection for women being abused, there are no shelters or help for women in these dangerous circumstances. In Nepal if a woman is raped or assaulted the perpetrators are not punished, they aren’t even arrested. These are all examples of extreme discrimination of women throughout the world but we can find more subtle examples of discrimination in the United States and Europe. Even though females have higher education rates and work more than men in the same profession they still get paid less. There is still a twenty percent pay gap between men and women working in the same field.

Disconnected
If we look to todays super powers I find it very alarming to see how little focus and prioraity there is to maintain our climate and the natural world around us.
As a reflect to this situation, and politics, I strongly felt the need to express my opinion and frustrations toward this matter. This body of work tells the story and expresses the vulnerability and manipulation of the Western world. We want to use our natural surroundings for our own benefit, and don’t think about the price we have to pay in the end. It´s origin is replaced by man made parks and man made resources. Besides, think about how much we owe to nature and how much we really give back to it. A lifestyle where humans and nature live together as one is far behind us. Thankfully, there are still communities living equally with nature, think about African tribes or Unit cultures for example.