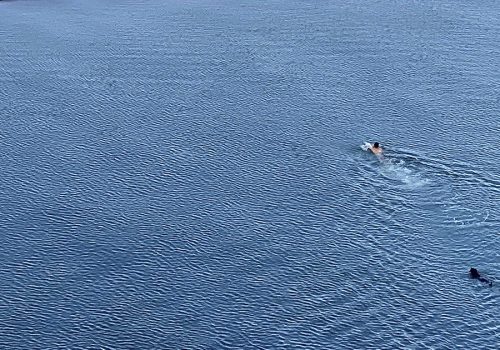 Absolut Art announces an exclusive series of prints by French photographer Brigitte Lacombe, with a donation totaling $5,000 by Lacombe and Absolut Art to Coalition for the Homeless to celebrate the partnership.

Since the 1980s, Lacombe has been one of the creative industry’s most coveted photographers. Known for her ability to imbue the energy of her subjects into her photographs, Lacombe has produced a unique body of intimate Portraits including Meryl Streep, Nelson Mandela, Joan Didion, Carrie Mae Weems, Louise Bourgeois, Lorna Simpson, Jane Goodall, Frank Gehry and Stephen Hawking. Lacombe has worked behind the scenes on many film sets, ranging from All the President’s Men, Close Encounters of the Third Kind, The English Patient, and The Irishman and has collaborated with the world’s most celebrated directors including Steven Spielberg, Quentin Tarantino, Sofia Coppola, Lynne Ramsay, Wes Anderson, and most closely with Martin Scorsese.

In 2019 Lacombe was the subject of a documentary called Brigitte, commissioned by Miu Miu Women’s Tales.

She has made advertisement campaigns for Chanel, Dior, Prada and Armani.

For her collection with Absolut Art, Lacombe selected four photographs that document her everyday surroundings, taken while quarantined in Northern California after spending two months in self-isolation in New York. The photographs are Lacombe’s mementos of that time and display a change in pace from the portraits for which she is widely known; yet, these new photos still harness the same intimacy.

“The view from above the beach is what I see first thing when I wake up in the morning and the last thing when I go to bed, and many times in between,” said Brigitte Lacombe.

“Instead of looking into the eyes of her subjects, Lacombe offers us a unique view into her own life, since she began the process of self-isolation 2 months ago. I’m thrilled to welcome her into the Absolut Art family now, especially to benefit Coalition for the Homeless, an essential organization helping one of the most vulnerable communities,” said Michelle Grey, Creative Director of Absolut Art.

Lacombe’s photographs, which are rarely made available in the consumer market, will be reproduced in limited editions of 15, with prices starting at $295, and available solely through AbsolutArt.com.

“We’re big admirers of Brigitte’s oeuvre,” said Nahema Mehta, CEO of Absolut Art. “Her work is iconic and hard to come by, so we’re honored to bring this special commission to a global audience.”