Venice: The rediscovery of Gotthard Schuh 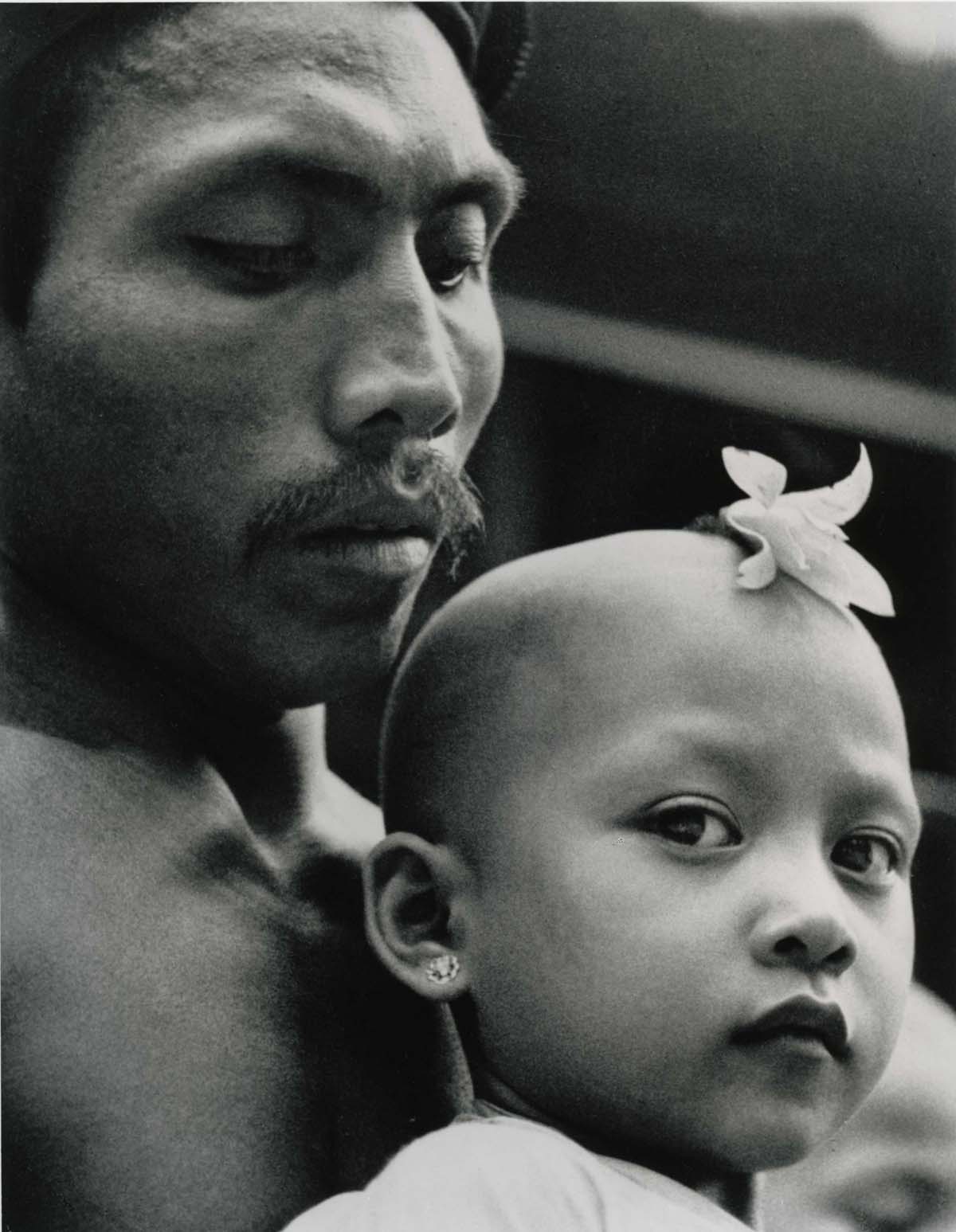 The exhibition L’ultima Venezia, combined with a number of study and research initiatives about life in Venice in the years from the end of the Second World War to the flood in 1966, is dedicated in ideal terms, for the centenary of his birth, to Vittore Branca (1913–2004), who was vice-president and president of the Istituto Veneto for almost a decade. He was representative of a group of men, Venetian by origin or Venetian by adoption, who, with admirable sensitivity, were capable of loving and understanding this city, of animating it with a profound and not merely ephemeral cultural life – rich in values and open to the world – , and who consolidated the legacy of international prestige that we have inherited, and that we are called upon to preserve and enhance.

The last Venice?
There are many «last Venices»: precariously built upon water, the city periodically seems destined to disappear. But Venice has demonstrated scores of times that it is capable of surviving the most ruinous tragedies and of transforming itself. Our vow is that in the midst of the great changes that characterize our age, Venice will once again prove able to transform itself, without, however, losing any of the extraordinary magic that has made it so greatly loved and celebrated over the centuries. Our hope is that Schuh’s photos may enable us to rediscover some of that magic, so that we can ensure it is not entirely lost.

Gotthard Schuh was born on 22 December 1897 in Schöneberg (Berlin). After an academic education he embarked on his career as an artist by taking up painting. However, in 1926 he became interested in photography, focussing principally on daily life in central Europe and Italy. In 1927 he married Marga Zürcher, which prompted him to move to Paris, where he continued to experiment with photography and also did portraits of such eminent figures as Picasso, Braque and Léger.
In 1931 he began a long and fruitful collaboration with Arnold Kübler and the weekly «Zürcher Illustrierte»; many of his photographs also appeared in the magazines «Vu», «Paris-Match», «Berliner Illustrirte» and «Life».
In 1933 he participated in an important group exhibition, «Die neue Fotografie in der Schweiz», at the Gewerbemuseum in Basel.
In 1935 he was diagnosed with multiple sclerosis, but continued to work as a photojournalist, and in 1936 he also began to collaborate with Manuel Gasser, a journalist and writer, with whom, he founded the Fotostiftung Schweiz in 1971.  On 16 March 1938 Schuh sailed from Genoa on a trip to Indonesia, where he visited the islands of Sumatra, Java and Bali. The result of this fundamental experience was the book Inseln der Götter, published in 1941 and later reprinted and translated into several languages. However, upon his return Schuh separated from his wife, with whom he had had a son, and accepted the post of managing graphic editor at «Das Wochenende», the illustrated insert of the newspaper «Neue Zürcher Zeitung». This new job also enabled him to collect his works into monographs and create a new family: in 1944 he married Annamarie Custer, and they had two daughters.
In order to promote photography, in 1951 Schuh founded the Kollegium Schweizerischer Photographen with Werner Bischof, Walter Läubli, Paul Senn and Jakob Tuggener. They were subsequently joined by Kurt Blum, Christian Staub, René Groebli and Robert Frank.
Since 1953 Schuh spent his summer time in the Canton Ticino, and went back to painting, which he had abandoned many years earlier. In 1957 Schuh exhibited at the Photography Biennale in Venice, and was awarded the gold medal for the overall quality of his works; and the city of Venice was the subject of his last reportage, in 1963, published in the monograph Tage in Venedig in 1965.  In 1967 Schuh was conferred with the title of Cavaliere del Lavoro della Repubblica Italiana for his fine portrayal of Italy over the course of his career.  After a long illness Schuh died in Küssnacht (Zürich) on December 29 1969, at the age of 72.