The Unknown Eye and the Eugenes. 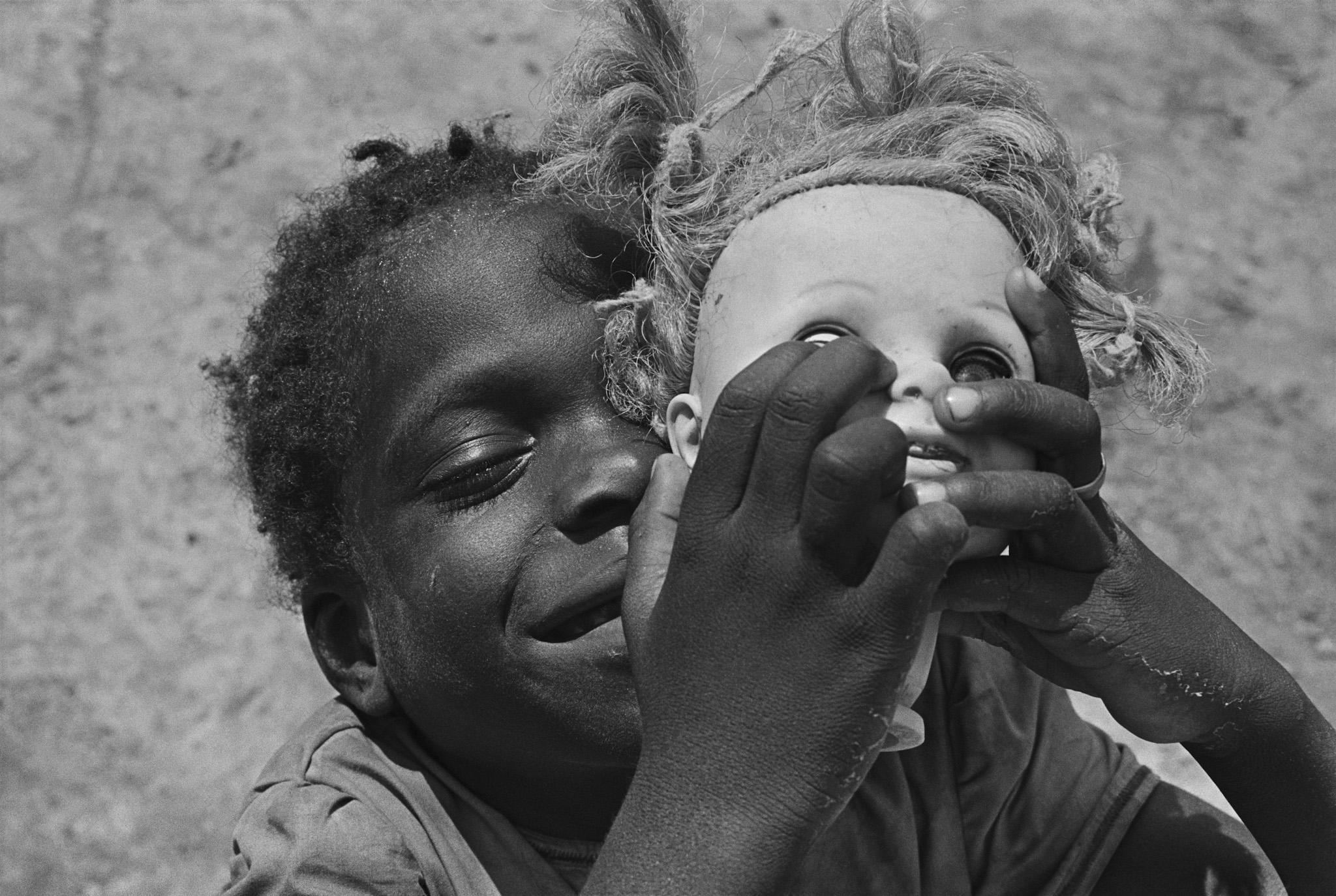 The Call for Entries for the 2017 W. Eugene Smith Memorial Fund just ended for this year, and it happened on the same day the great Eugene Richards’ first museum retrospective and tour opened. The Eugenes, Smith and Richards, make for good company because they are both important photographic story tellers who shoot real people in desperate or, at least, trying circumstances.

The Smith Fund was established in the photographer’s memory and intended to sustain his legacy by awarding a grant to a photographer working in that intense, humanistic tradition.  The Smith Fund has been an important milestone in the early careers of the top photojournalists’ careers.  The Unseen Eye has been on the Board for a dozen years and strongly supports its efforts and especially admires its recipients from its beginning, Jane Evelyn Atwood to most recent, Justyna Mielnikiewicz, from legends like Salgado, Ferrato, and Nachtwey to 2015’s Matt Black.   It is a “who’s who” of photojournalism over the past 40 years.

One of the greats, perhaps – at least for The Eye – the best documentary photographer working in the US at present is Eugene Richards.  He was a particularly noteworthy recipient of the grant because he works like Smith with the same commitment and soul.  The Eye has infinite regard for Mr. Richards’ steady, unblinking and compassionate look at life.  He works harder than anyone out there today.  He feels deeply and he sees brilliantly.  When The Eye was a dealer, he had the privilege of presenting Richards’ “Dorchester Days”, smart looking black and white images of the photographer’s childhood neighborhood in Boston.

Richards – Gene – was given the grant in 1981 to complete a photographic study of a hospital emergency ward, an incredibly violent, complicated place…This was the basis for his The Knife and Gun Club.

He likes making books, and he has done many.  These range from Few Comforts or Surprises: The Arkansas Delta about his early days as a VISTA worker/civil rights volunteer in the South (1973), to Dorchester Days (1978, re-released in 2000), 50 Hours with his late wife Dorothea Lynch, (1983), The Knife and Gun Club: Scenes from an Emergency Room (1989), or Red Ball of a Sun Slipping Down, self-published after a highly regarded and dramatically successful KickStarter campaign (2014).

Richards is a wonderful writer as evidenced in the books where he is most often responsible for the texts.  He also works in film and video. There are almost a dozen videos available on his website. His advertising ventures are few and not well-known but his Levi’s Red Tab 1994 campaign and Runners, yeah we’re different 1999 campaign for Adidas are worth a Google search.

In the past few days he has also had a half dozen photographs published to accompany The Addicts Next Door by Margaret Talbot in The New Yorker.  These illustrate her major piece on drug addiction in West Virginia, and he is in classic form, in the tradition of Smith and Robert Frank, yet distinctly himself.

The W. Eugene Smith Memorial Fund’s Annual Ceremony at which time the 2017 Smith Grant Recipient will be named takes place on Wednesday, October 18, 2017. It is an astonishing evening of great photography, and it’s free.

W.M. Hunt writes as The Unseen Eye. He is an occasional contributor and an original supporter of The Eye of Photography.

Eugene Richards, Below the Line: Living Poor in America