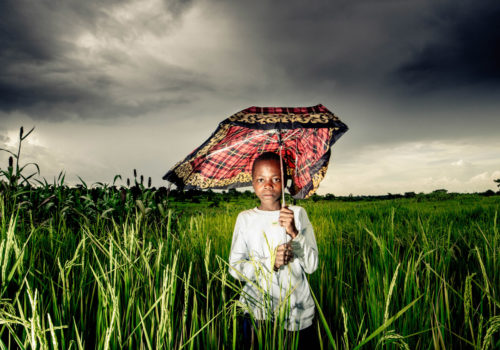 The Uganda Press Photo Award is a platform for people interested in photography and seeking to record the visual history of this country, to showcase the craft of Ugandan photographers. These are hardworking Ugandans who sometimes take great risk so the rest of us can stay informed about what is happening. The award aims to promote the best of today’s photojournalism in Uganda as well as encouraging a new generation of photographers. It also seeks to remind the viewing public of the importance of a vibrant press for democratic development.

During its annual event, this year held from November 11 to December 10, 2016, the Uganda Press Photo also offered portfolio reviews, film screenings and discussions on subject matter pertinent to growth of the craft. With its catalogue of established as well as up and coming photojournalists, the organization hopes to bridge the gap between the photographers and those in need of people of their talents.

The winners of the Uganda Press Photo Award were selected by the jury which this year consisted of 6 prominent photographers and curators including Frédérick Noy, Carl de Souza, Neo Ntsoma, Katrin Peters-Klaphake, Annette Sebba and Jide Adeniyi-Jones. The winner of the main prize, the Uganda Press Photo of the Year Award, received a CANON sponsored EOS 7D MARK II DSLR camera. A prize who provides the right tool, enabling photographers to continue their work and hone their skills.

Uganda Press Photo Award also offered support to other participants who win in the different categories with prizes that we believe can lighten their load as photojournalists. There were also photography workshops organized through the year with the support of the Foreign Correspondents’ Association of Uganda, with members who are internationally recognized photographers, offering to take on the trainings.

Do discover all winners, finalists and their portfolios: